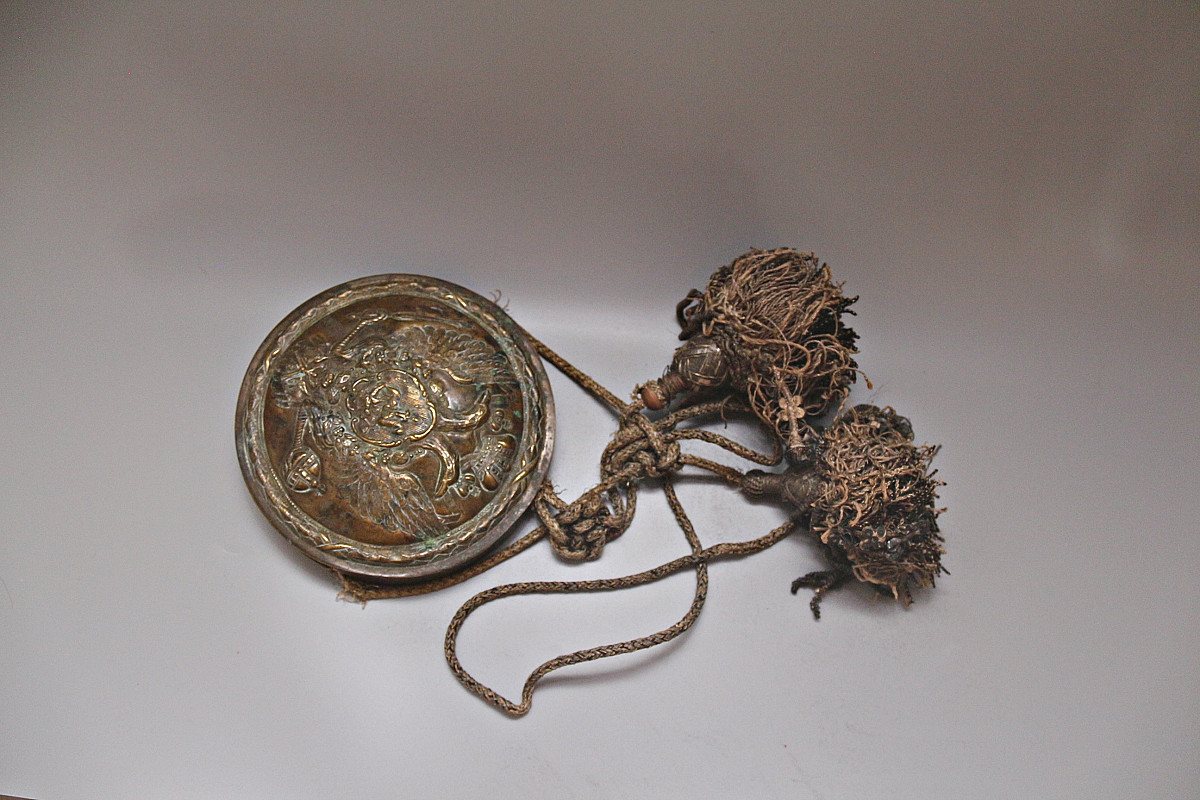 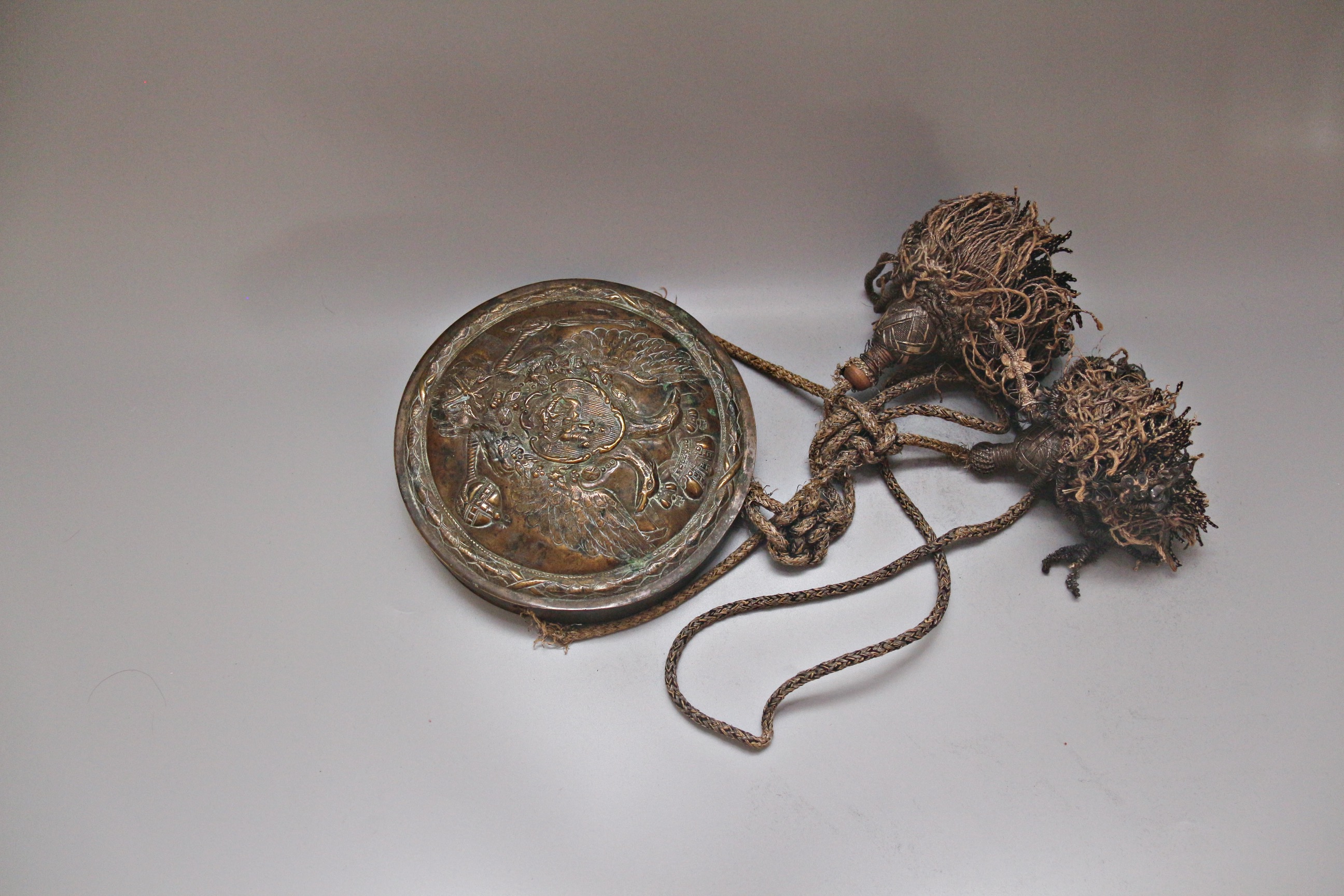 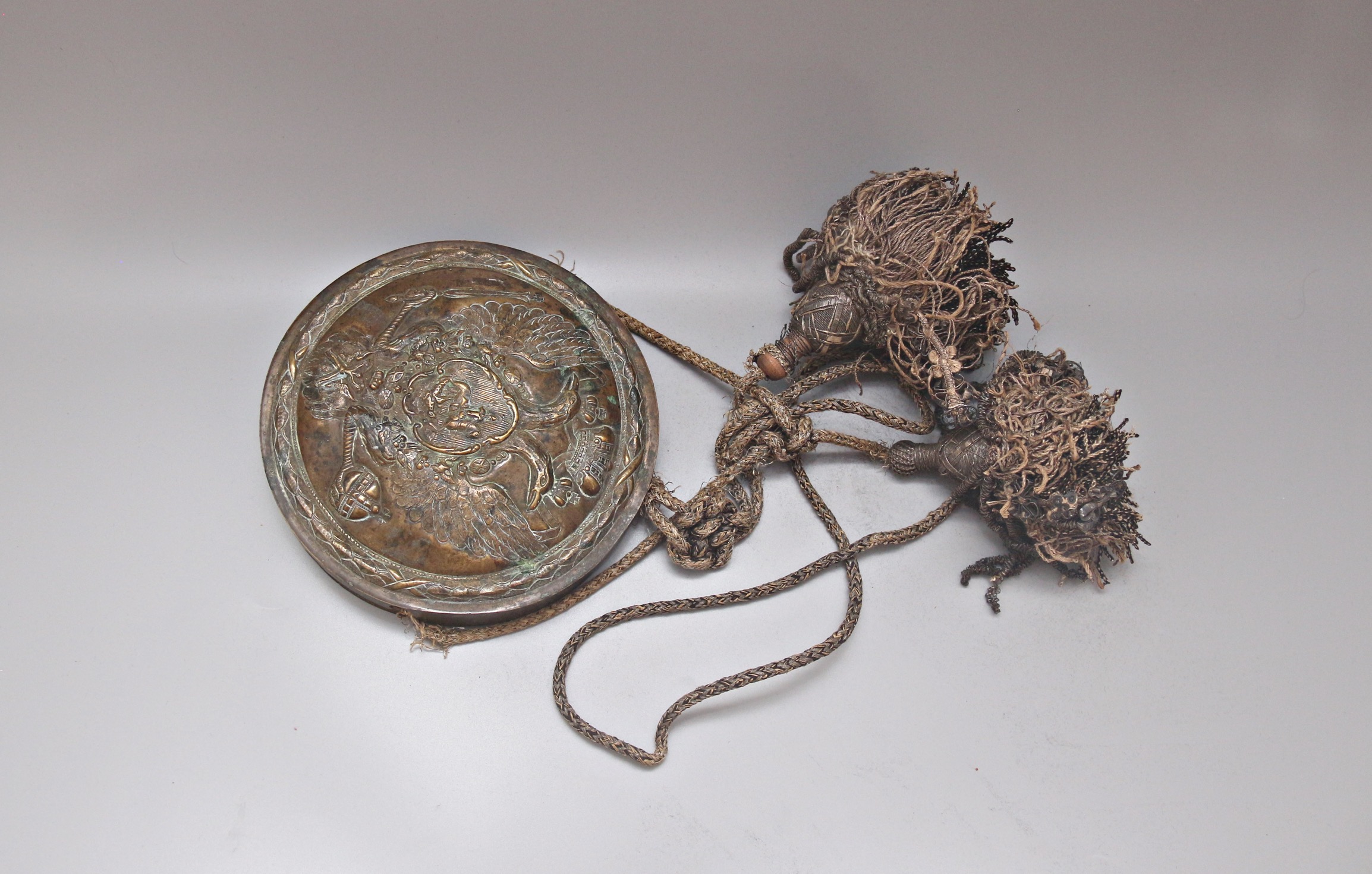 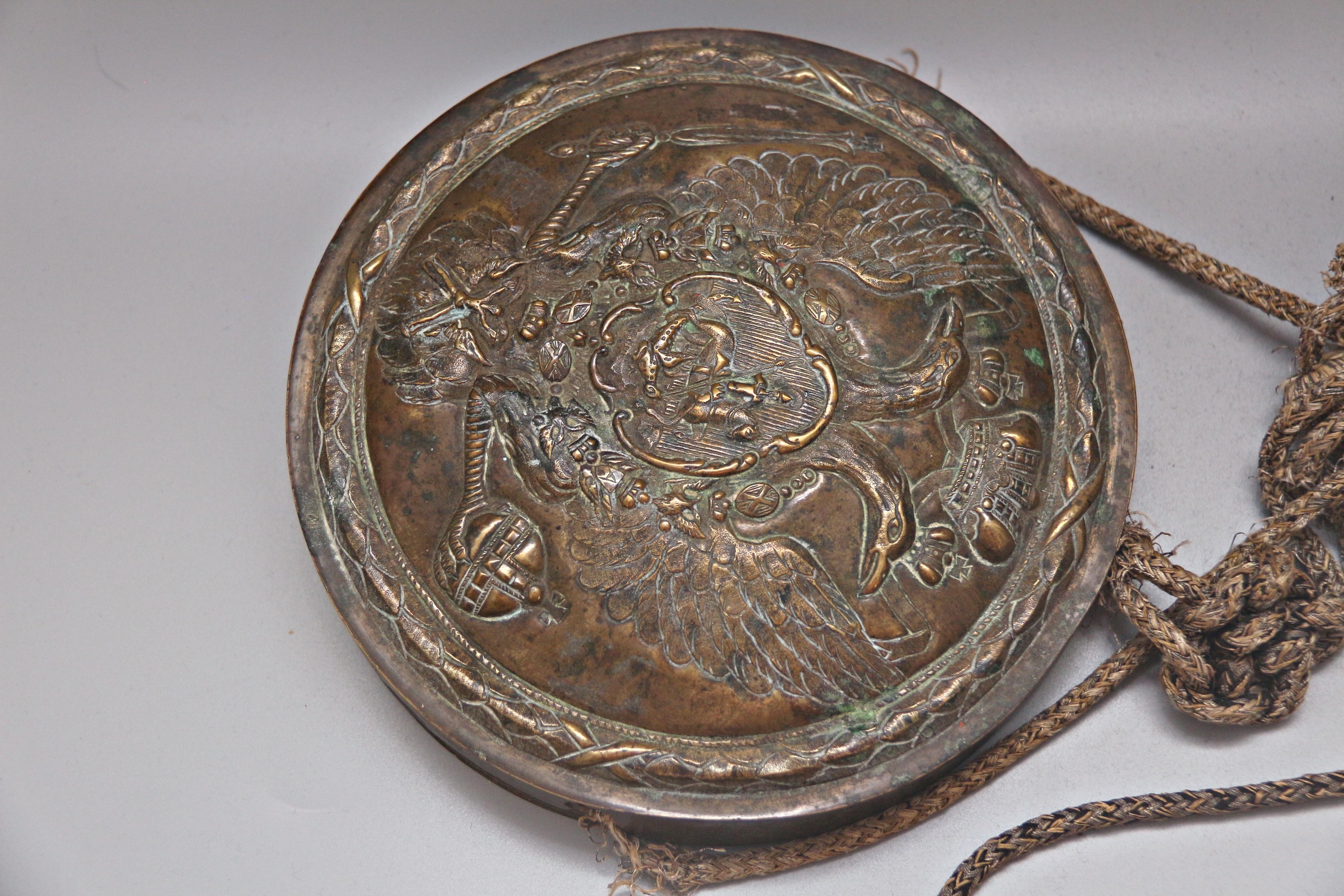 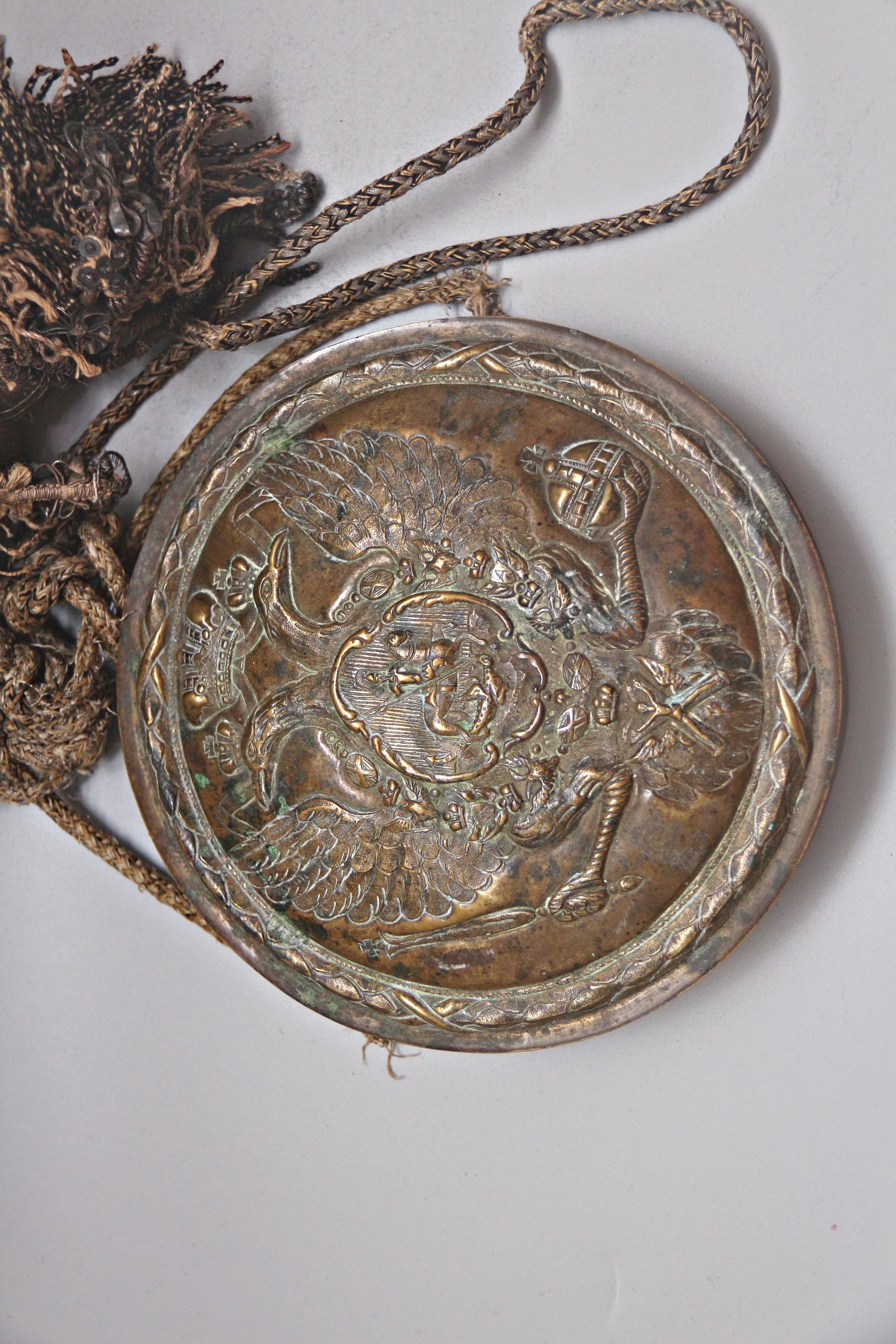 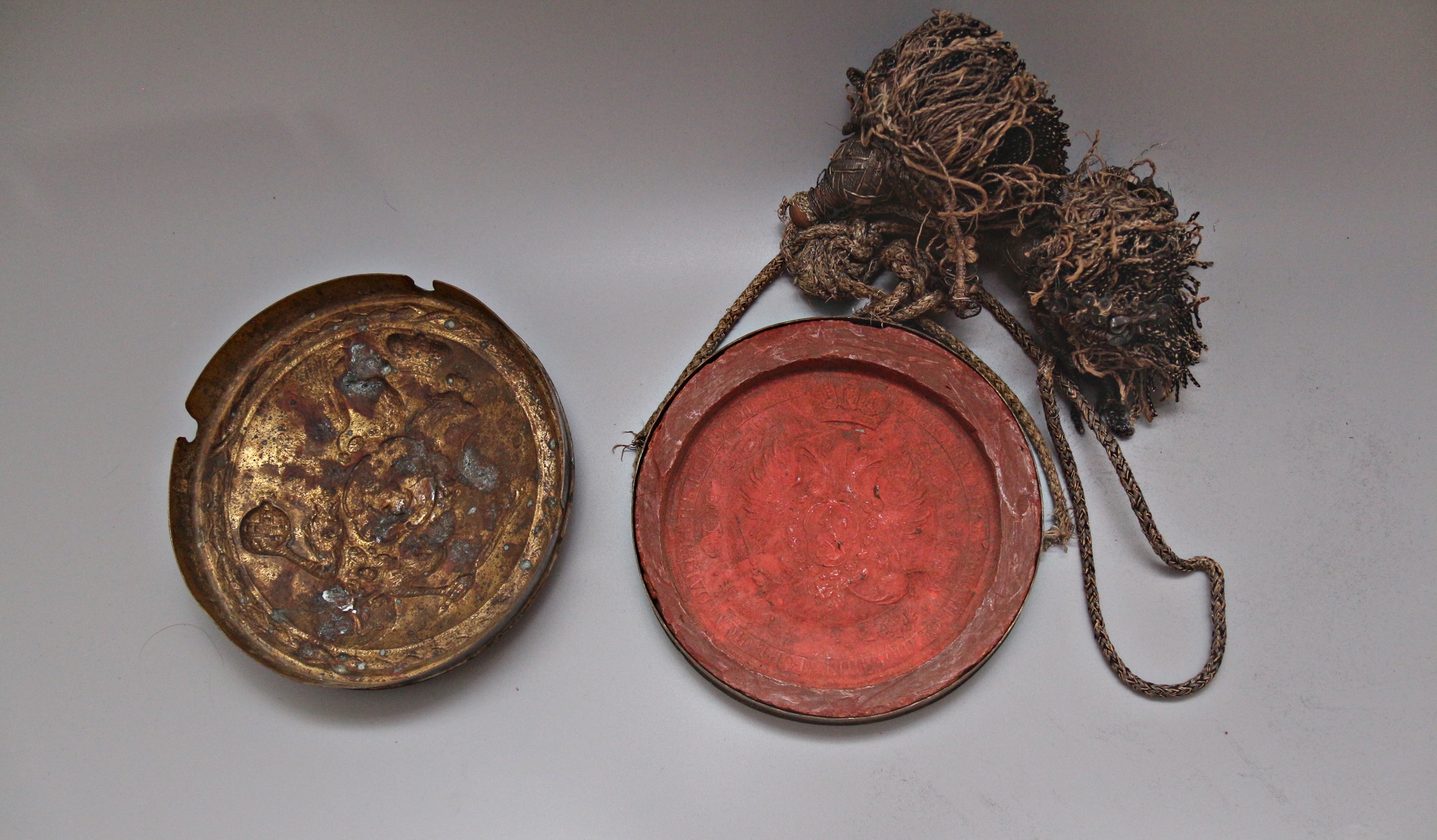 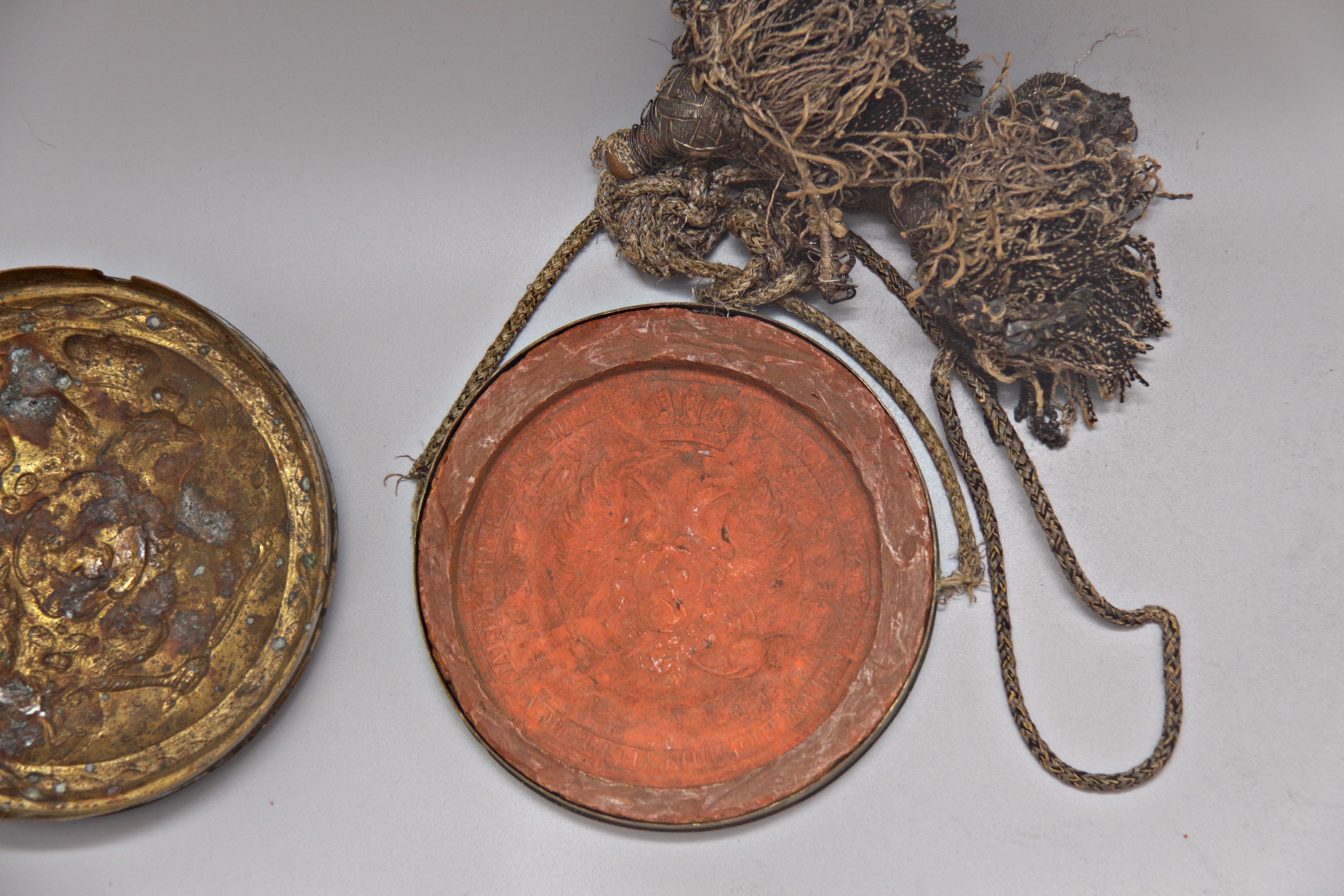 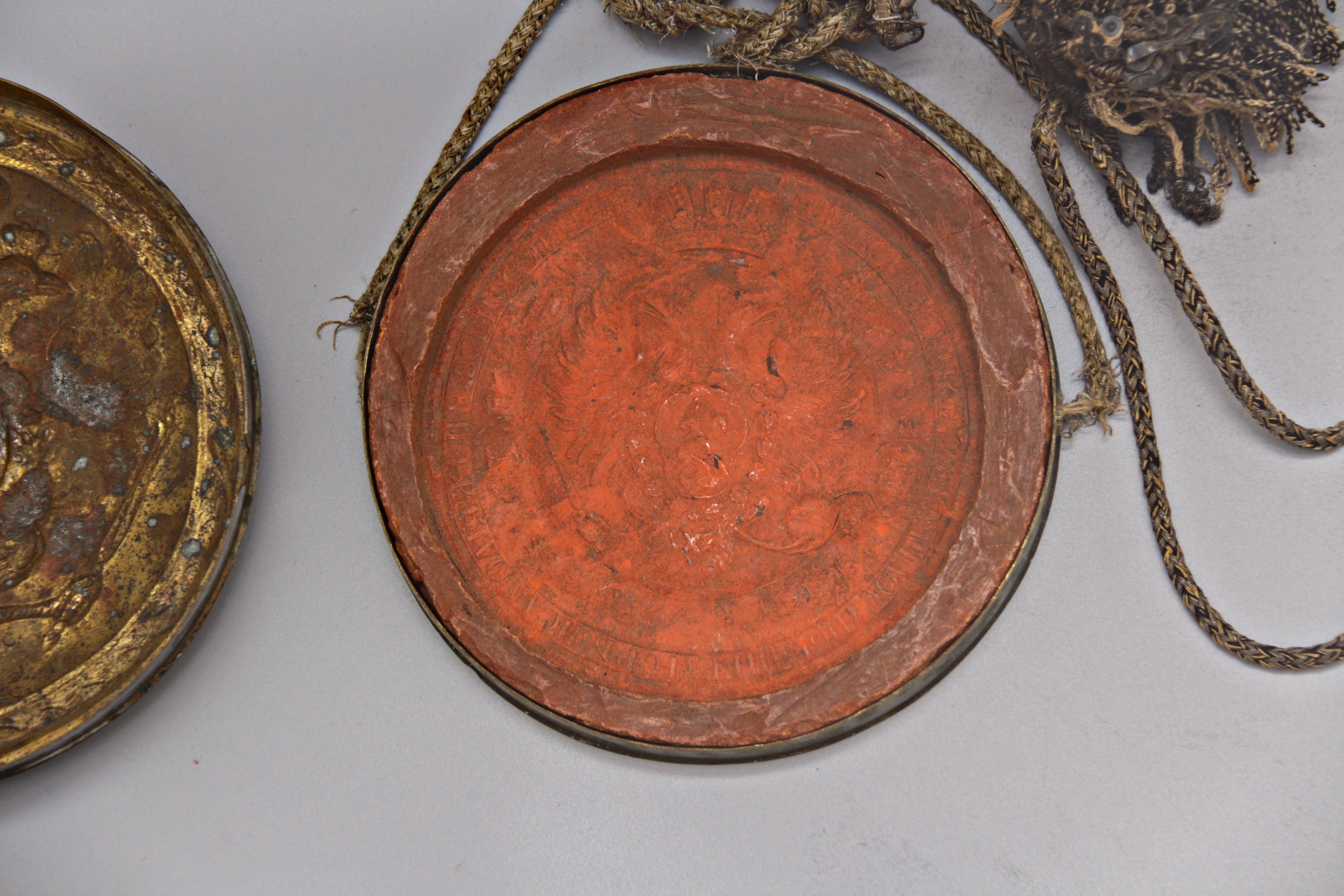 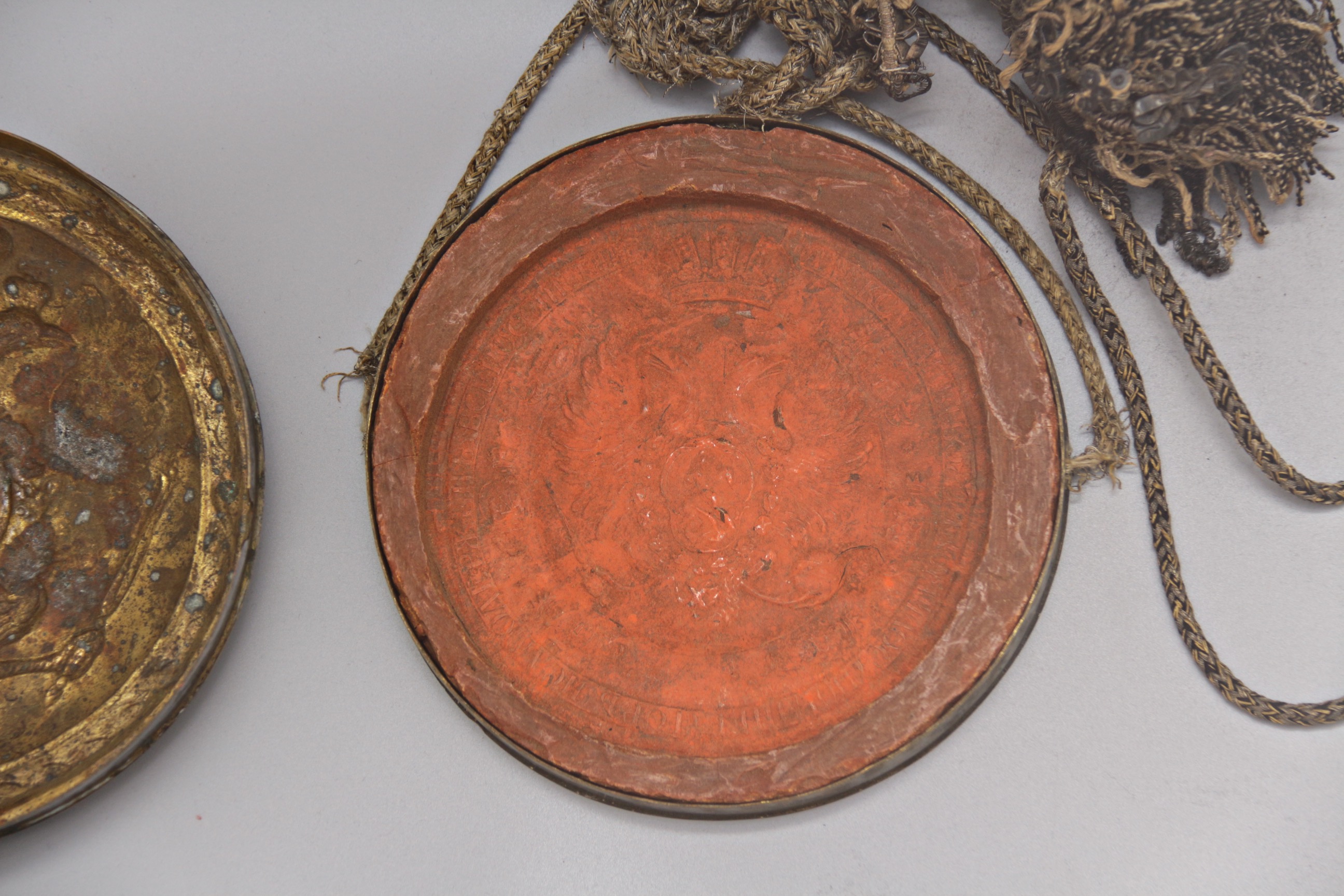 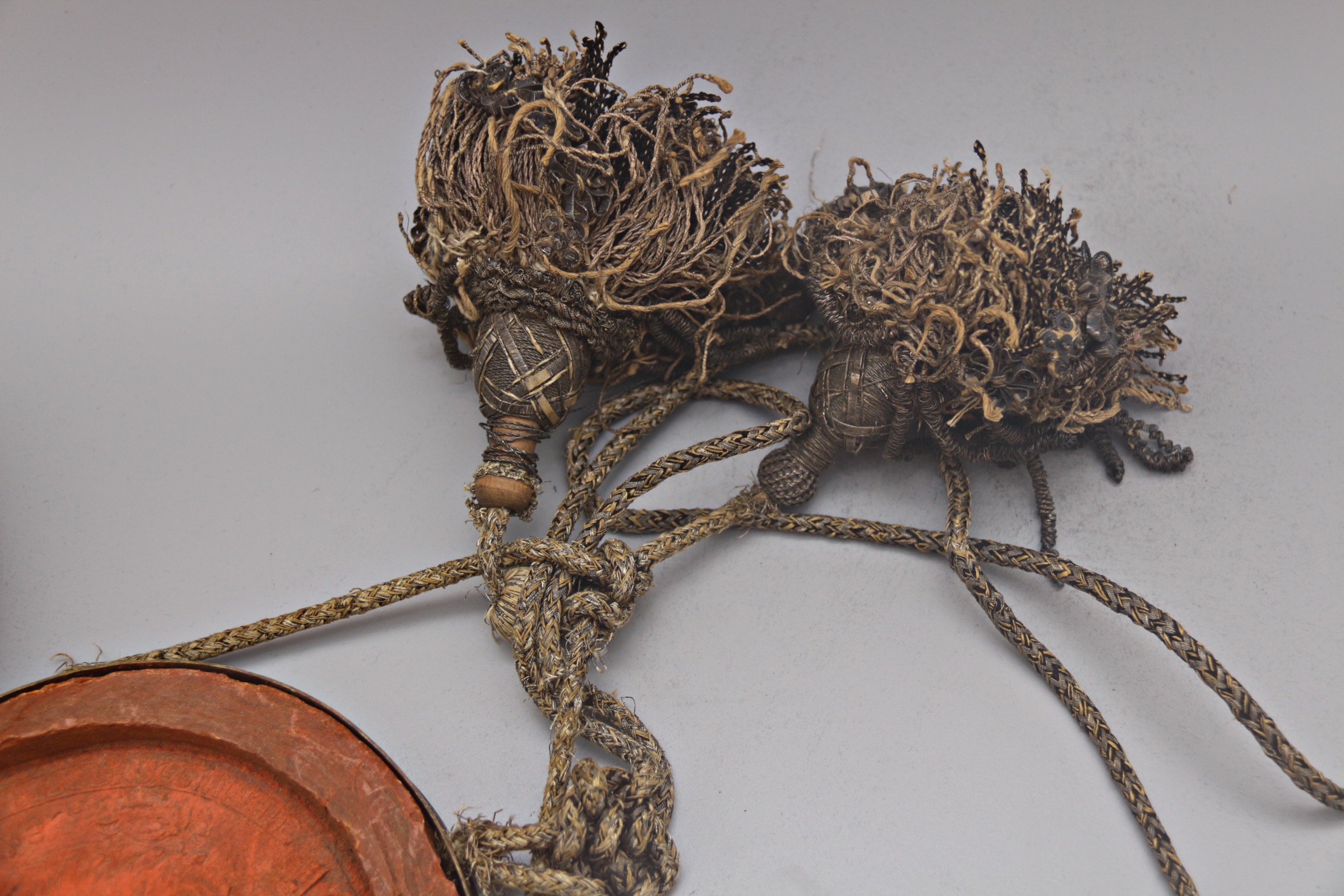 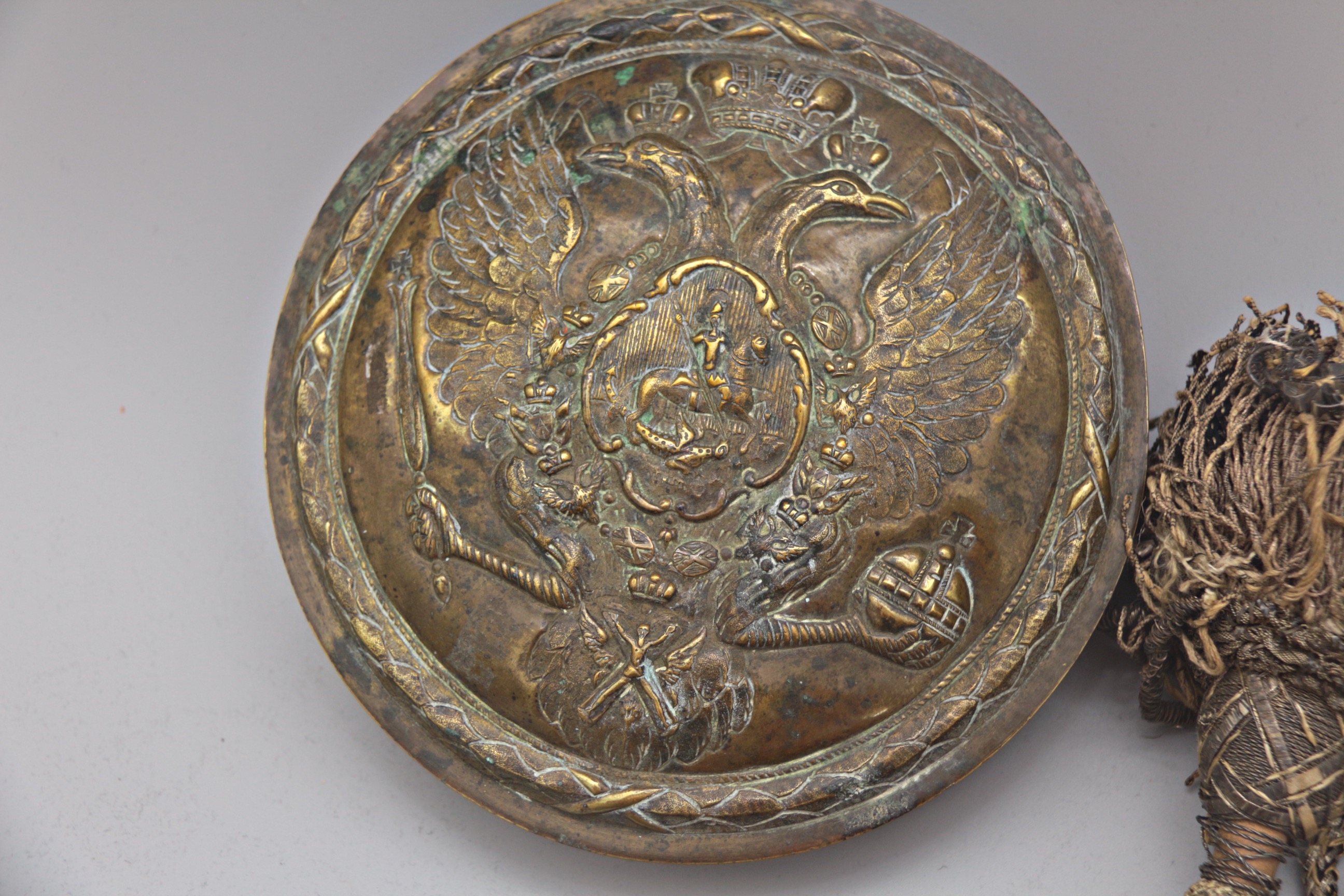 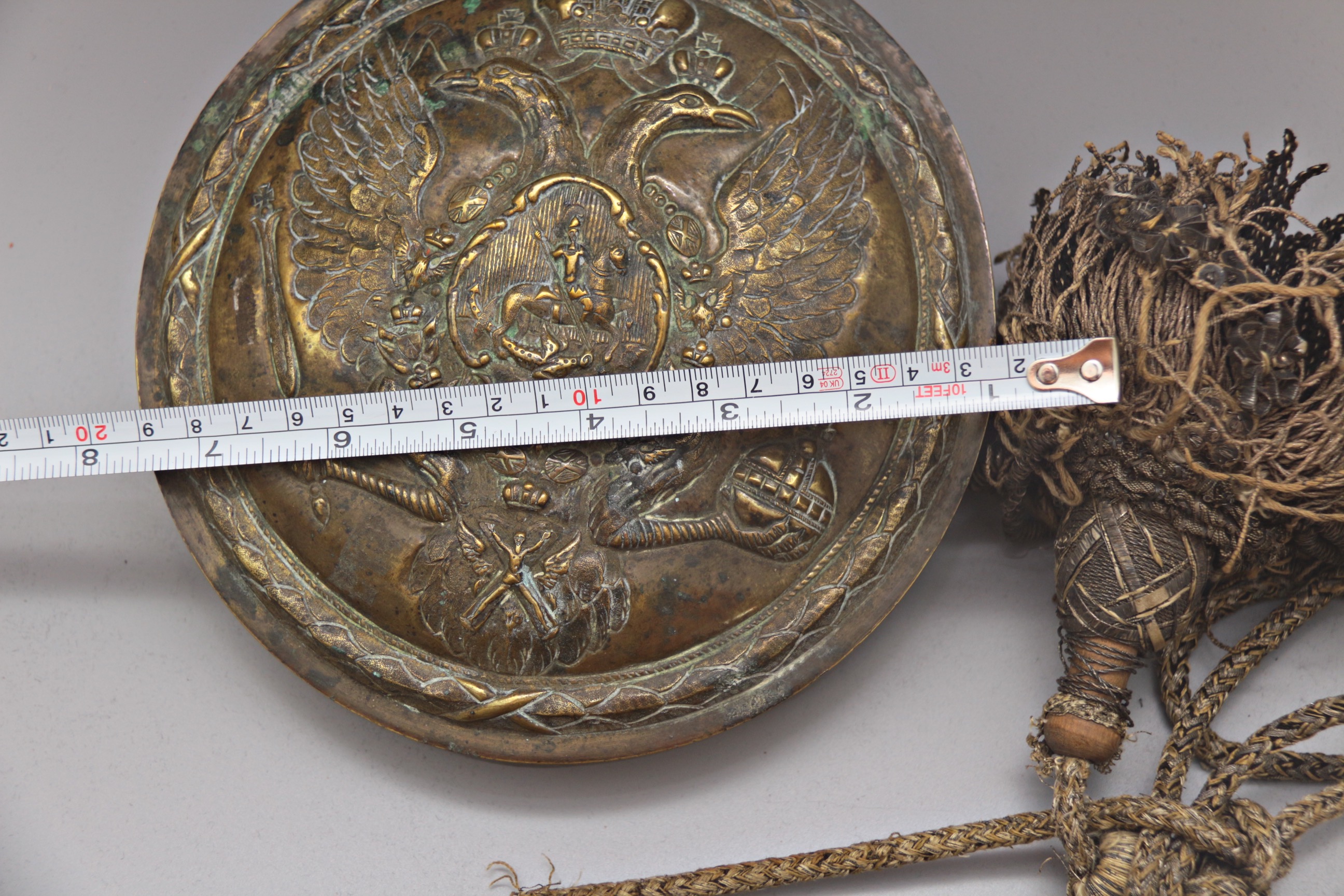 Big state seal. Russian empire. 1801-1825. The reign of Alexander 1. There were three types of state seals - small, medium and big. The seal is placed in a bronze box with an embossed double-headed eagle.

The large state seal was applied:

1) to state laws, institutions and statutes;

2) to the statute of orders;

4) to marriage contracts of members of the imperial house;

5) to the spiritual wills of the members of the imperial house upon their approval by the emperor;

6) certificates for the title of Imperial Highness;

7) to diplomas for princely and county dignity;

8) certificates for elevation to the patriarchal dignity of the Catholicos of all Armenians;

9) to the powers, accreditation and recall of diplomatic persons at the eastern courts;

10) to patents for the title of consul.

A very rare item on the antique market