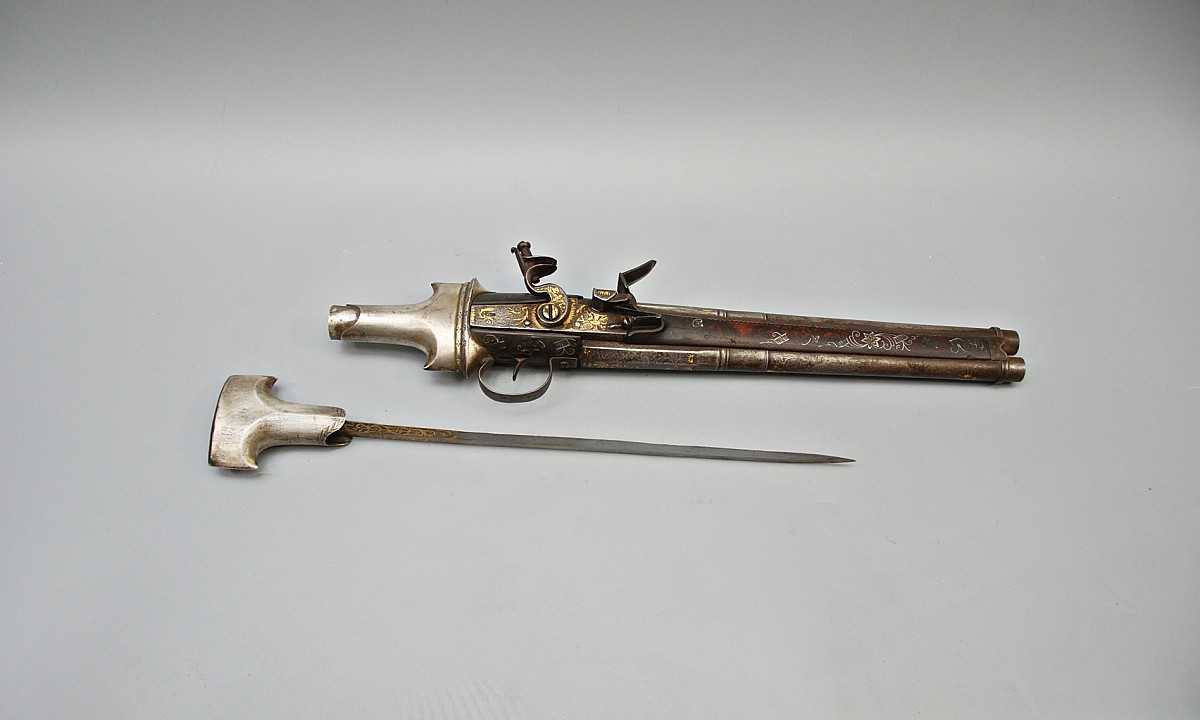 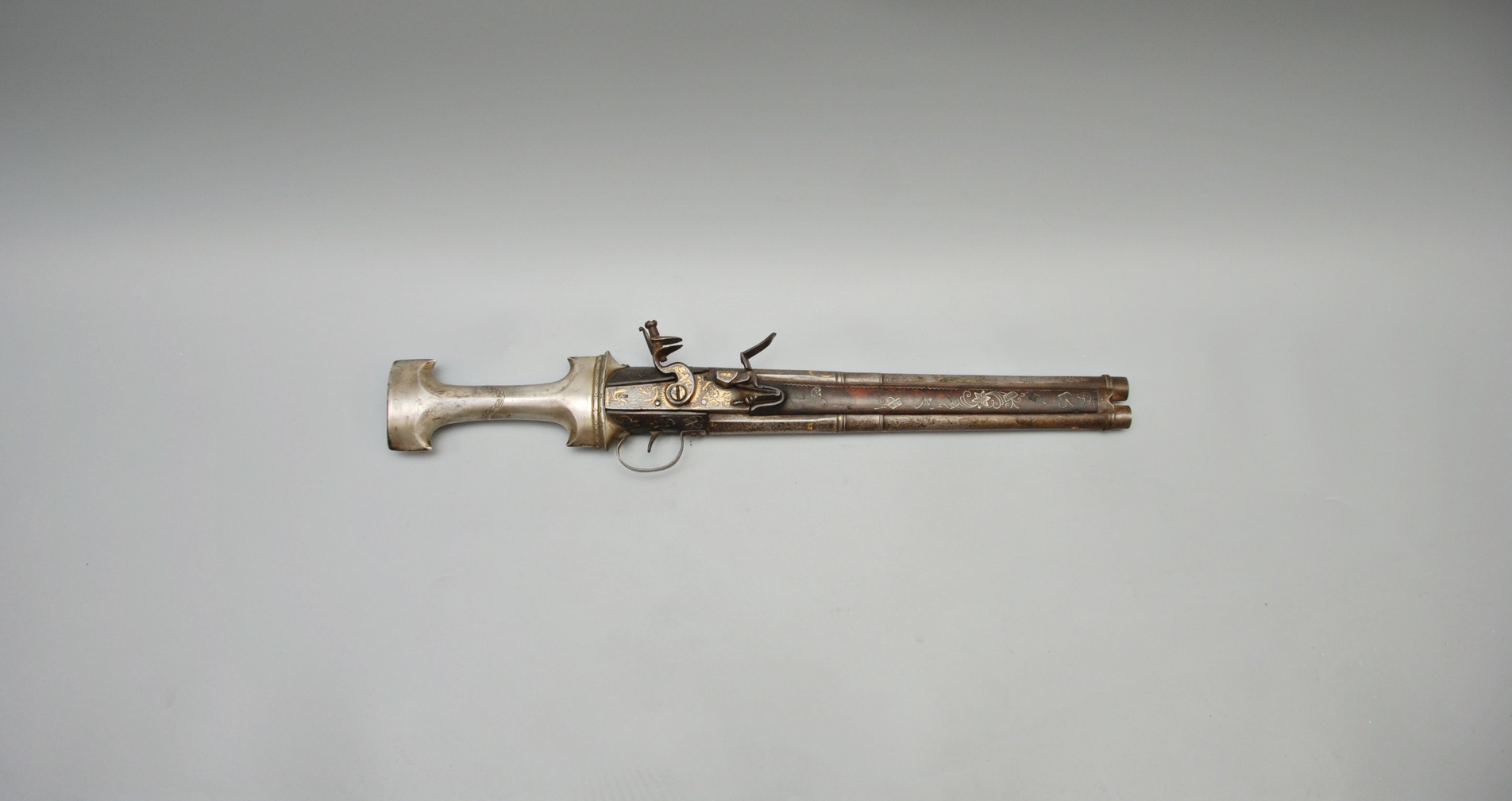 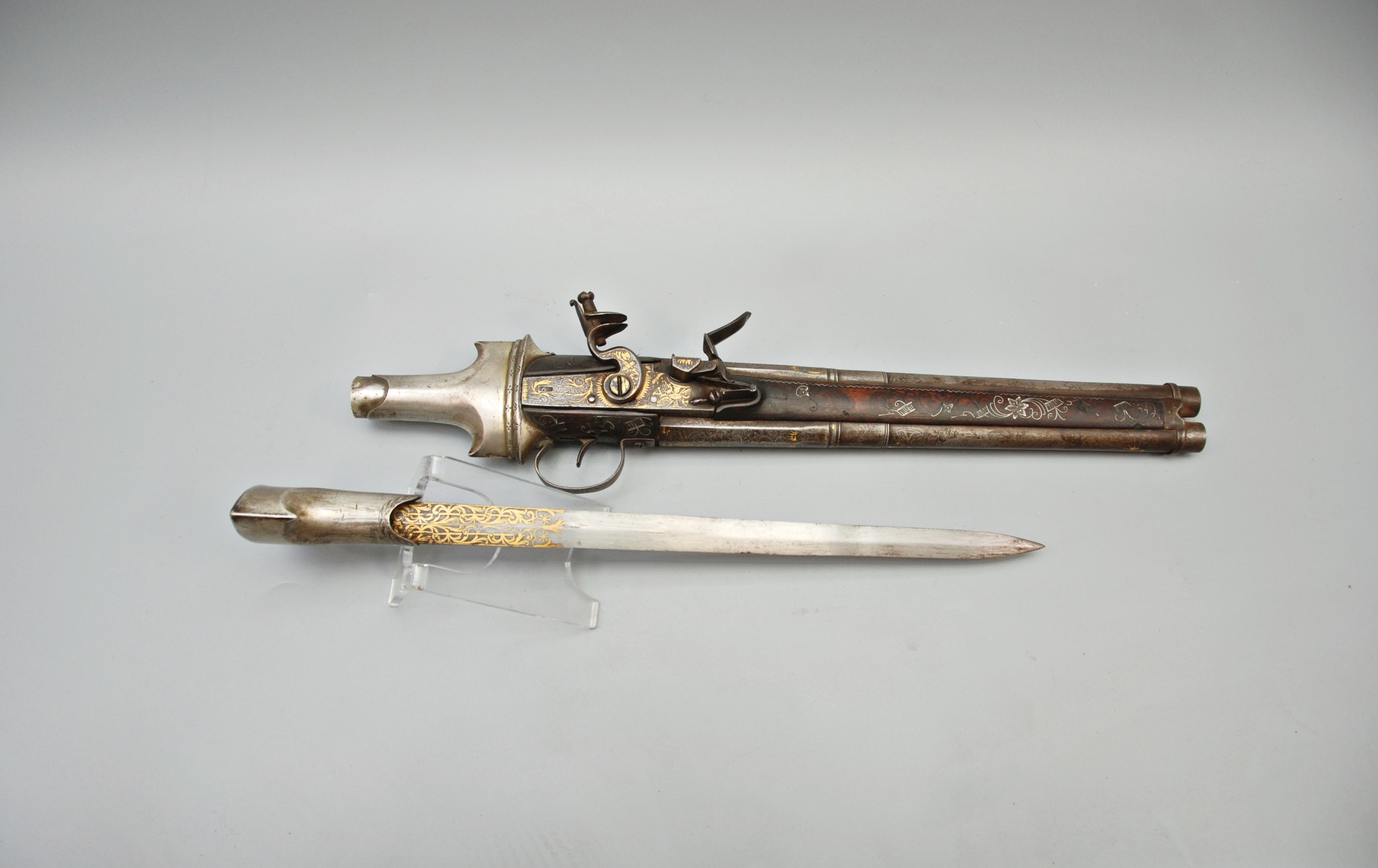 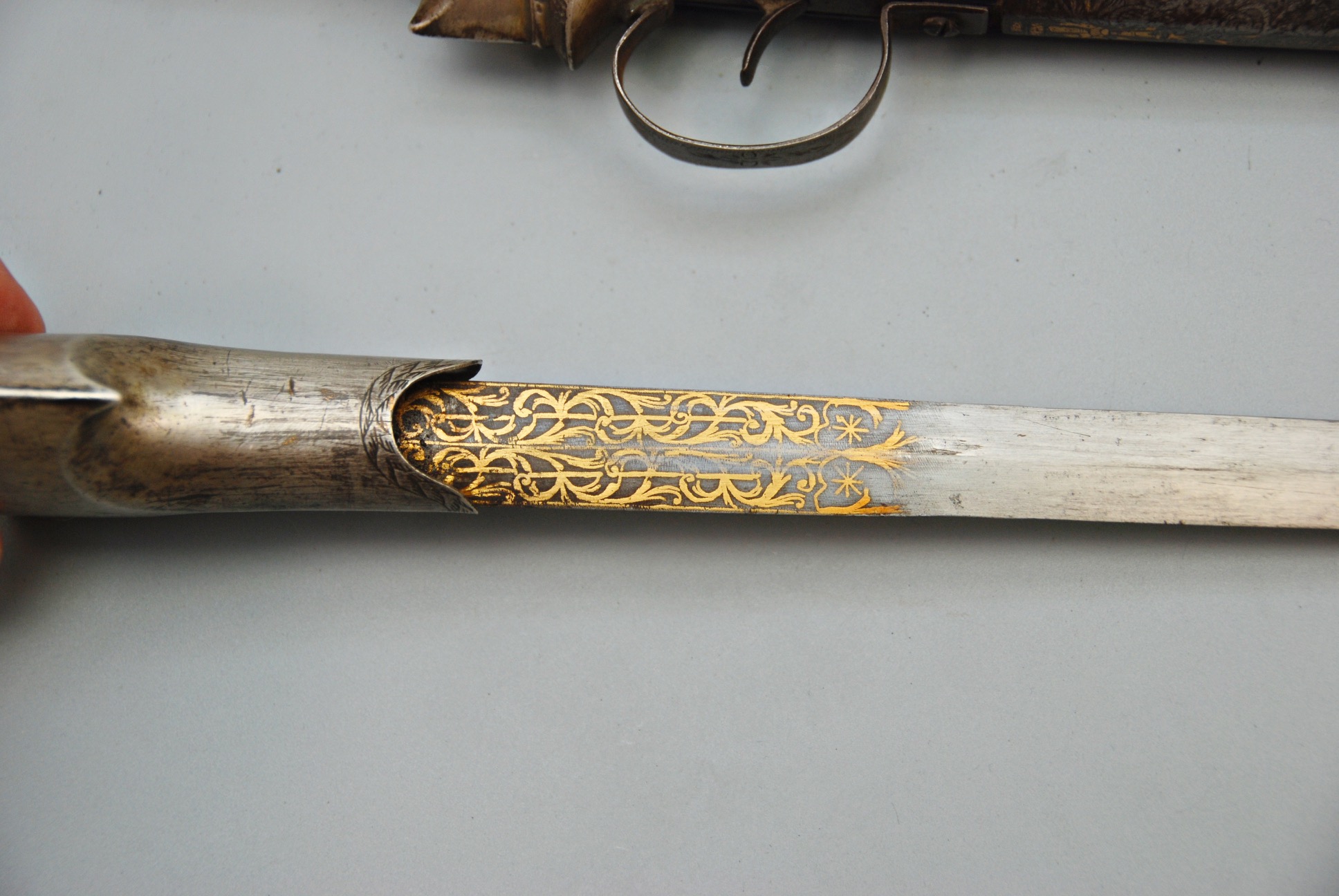 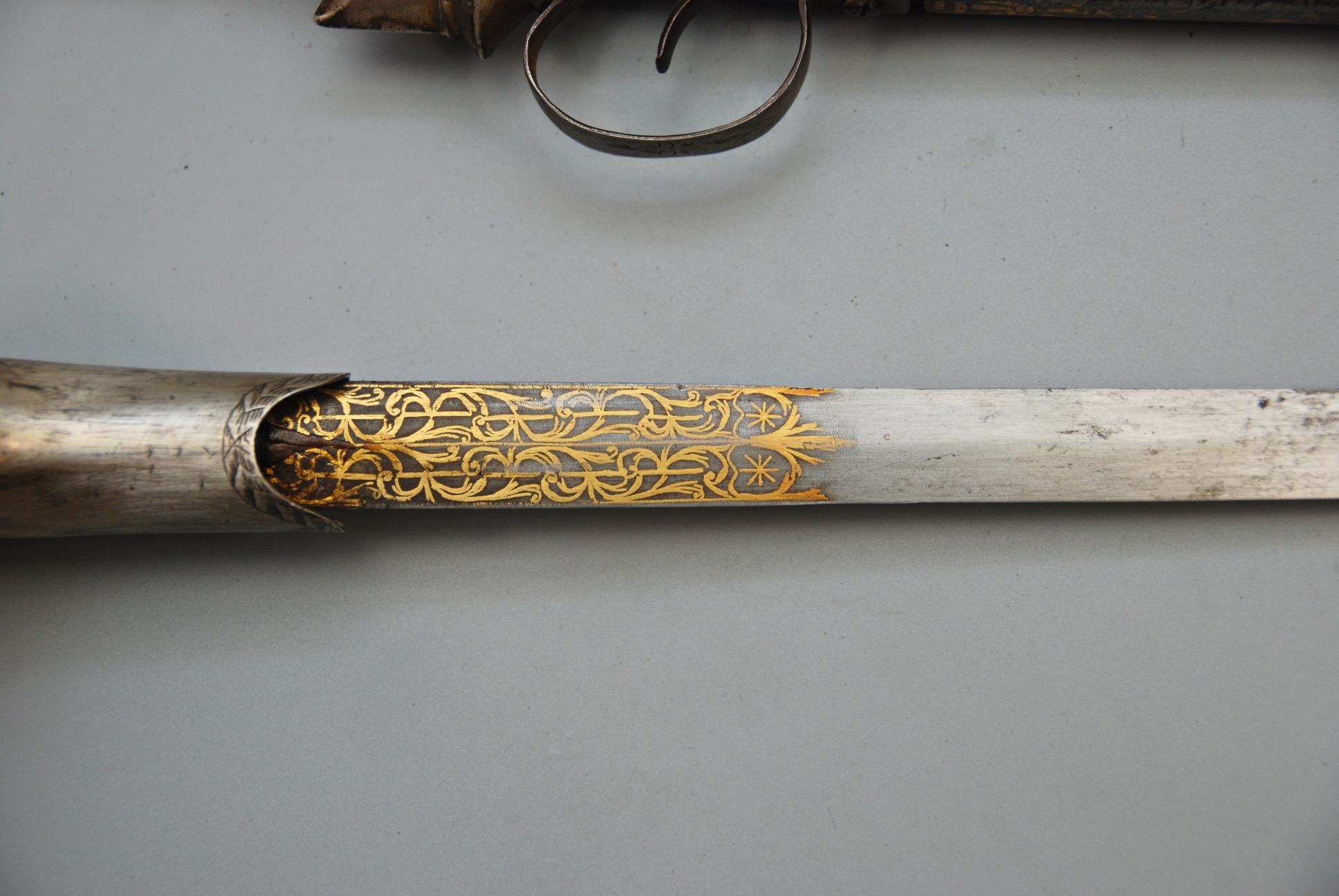 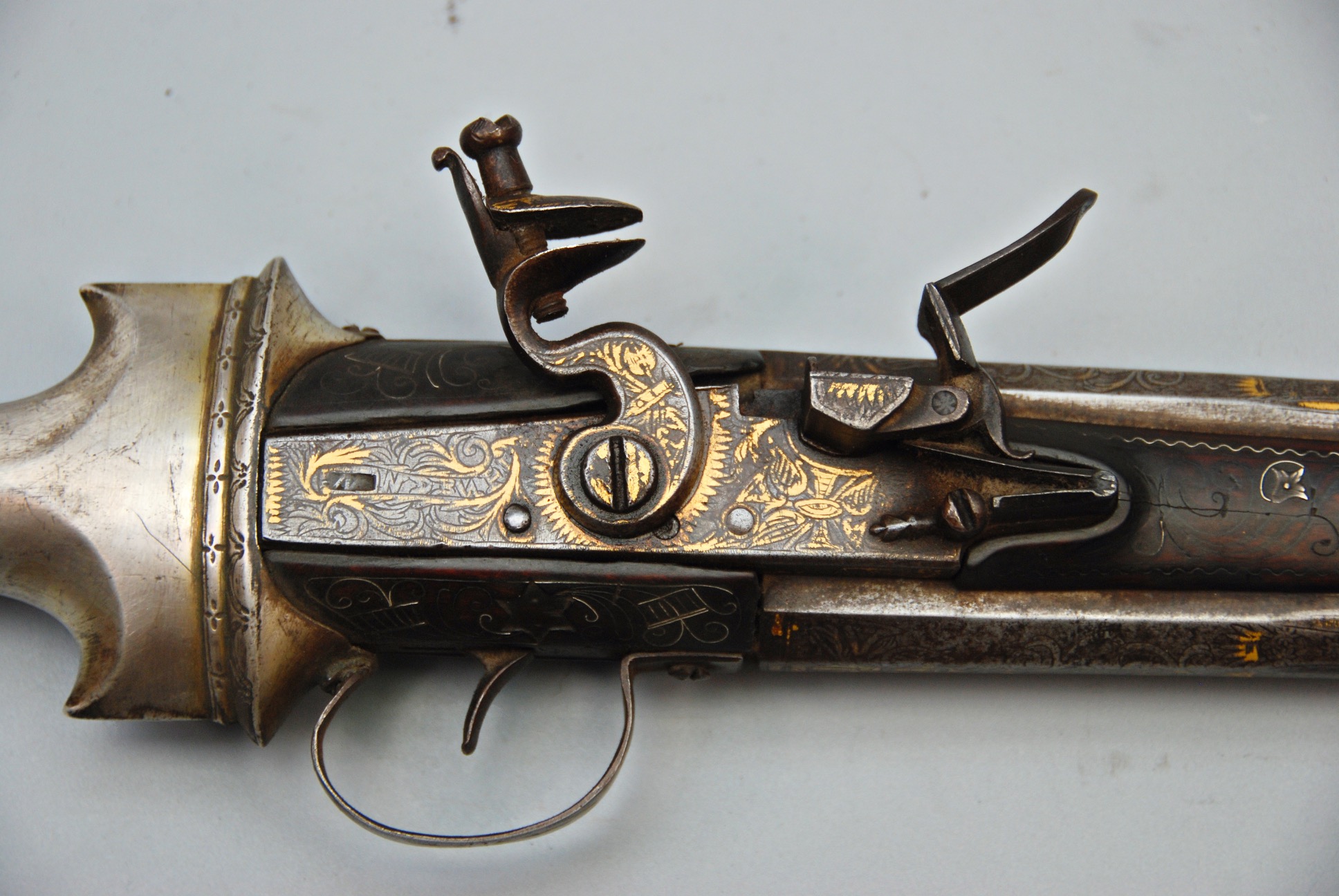 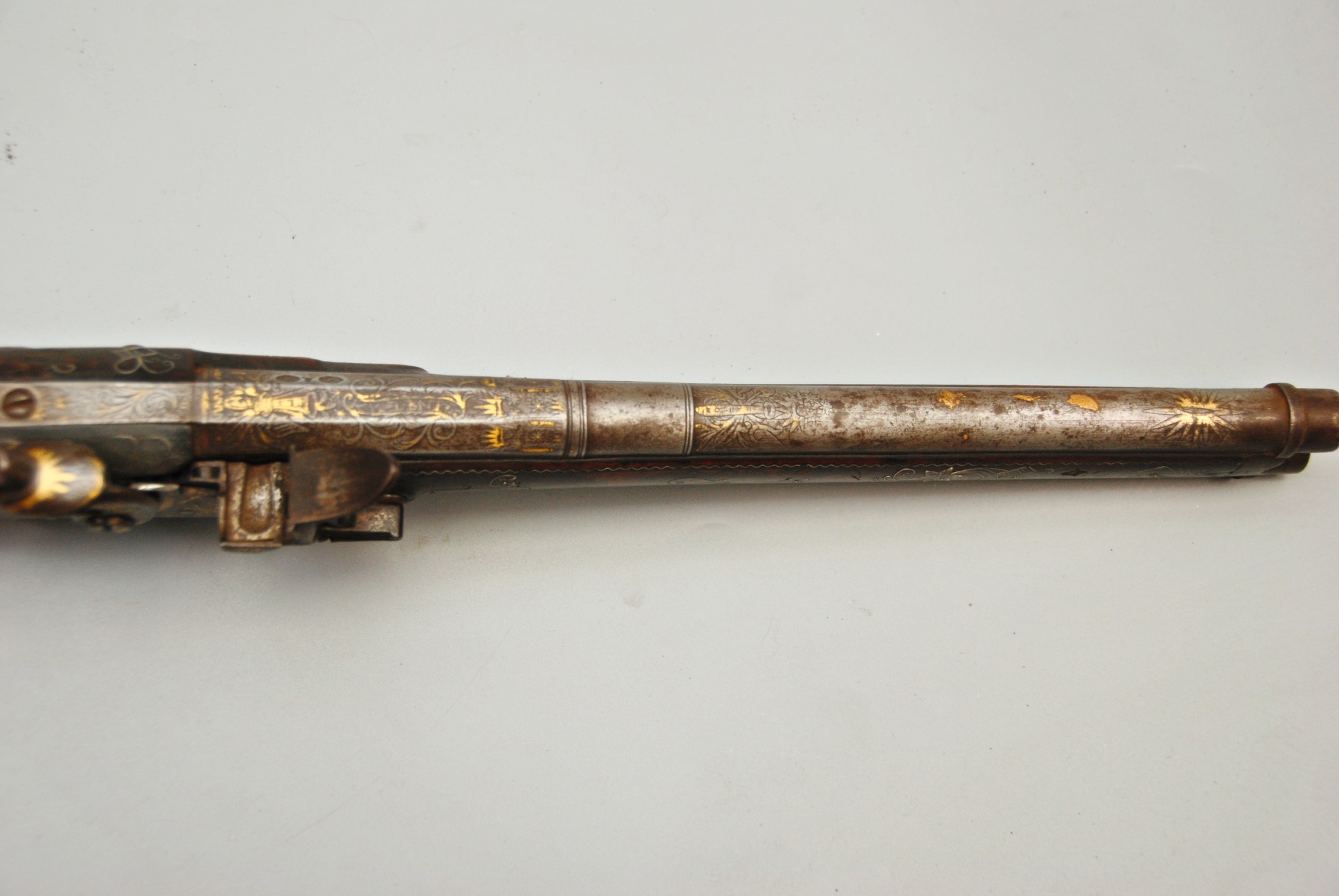 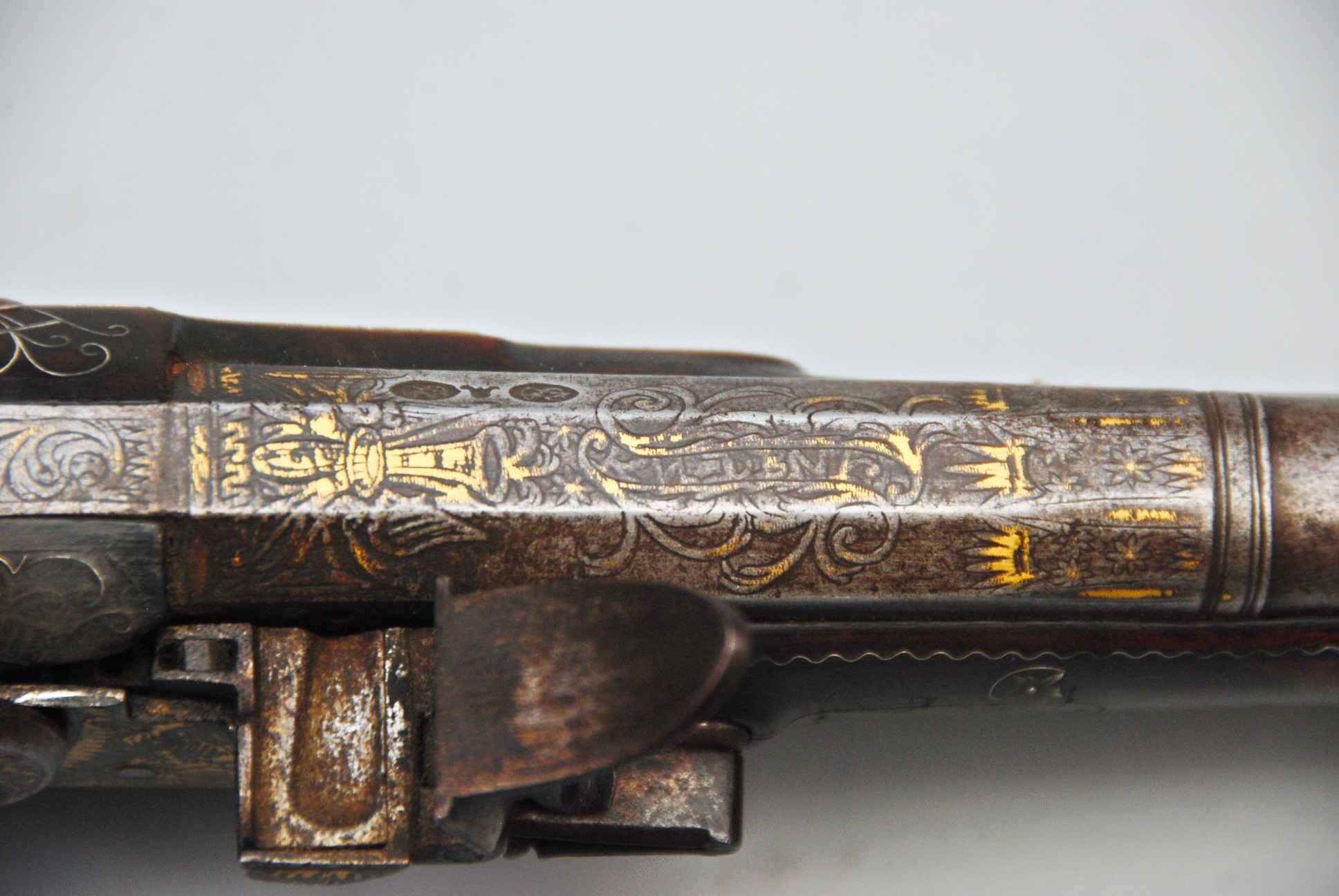 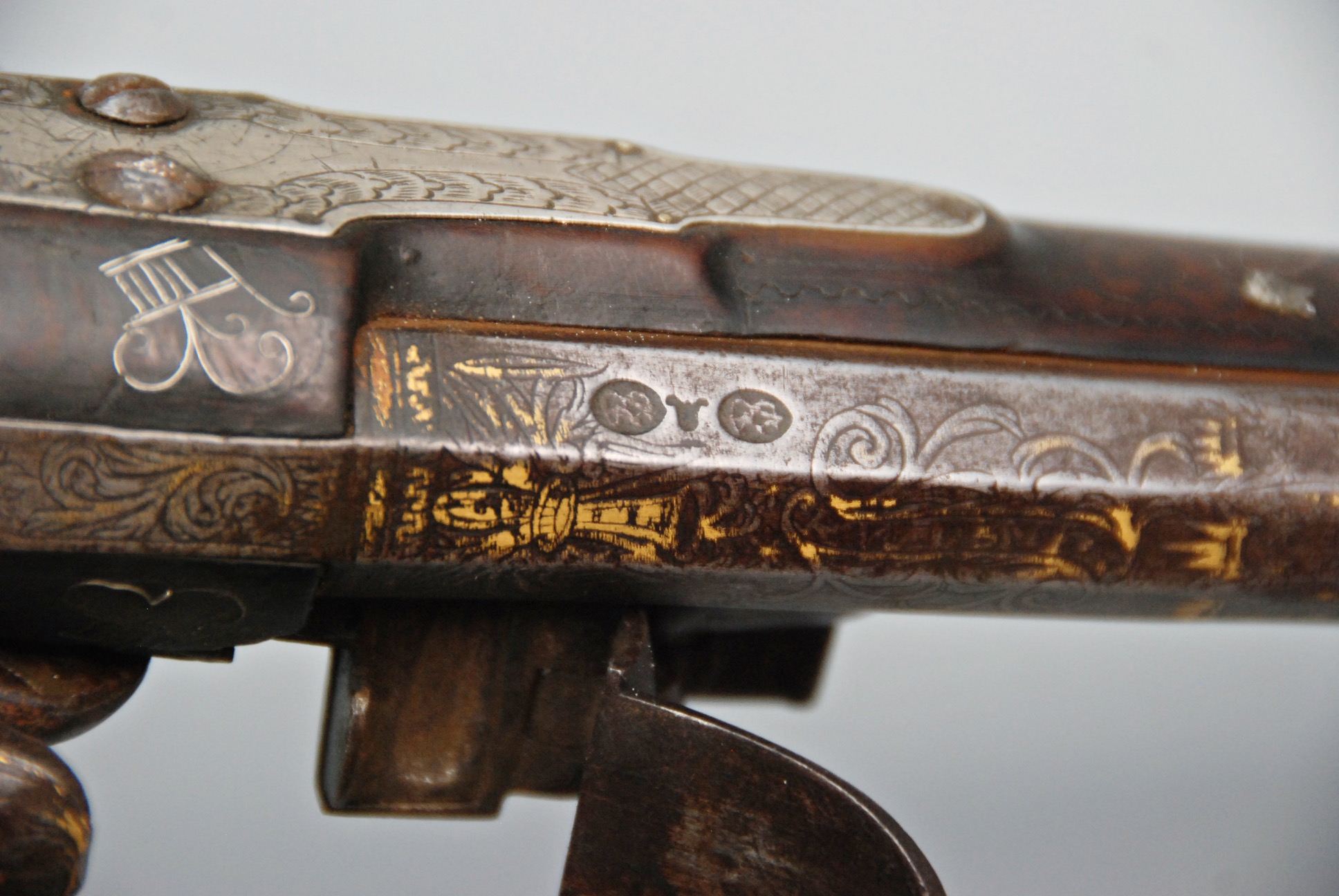 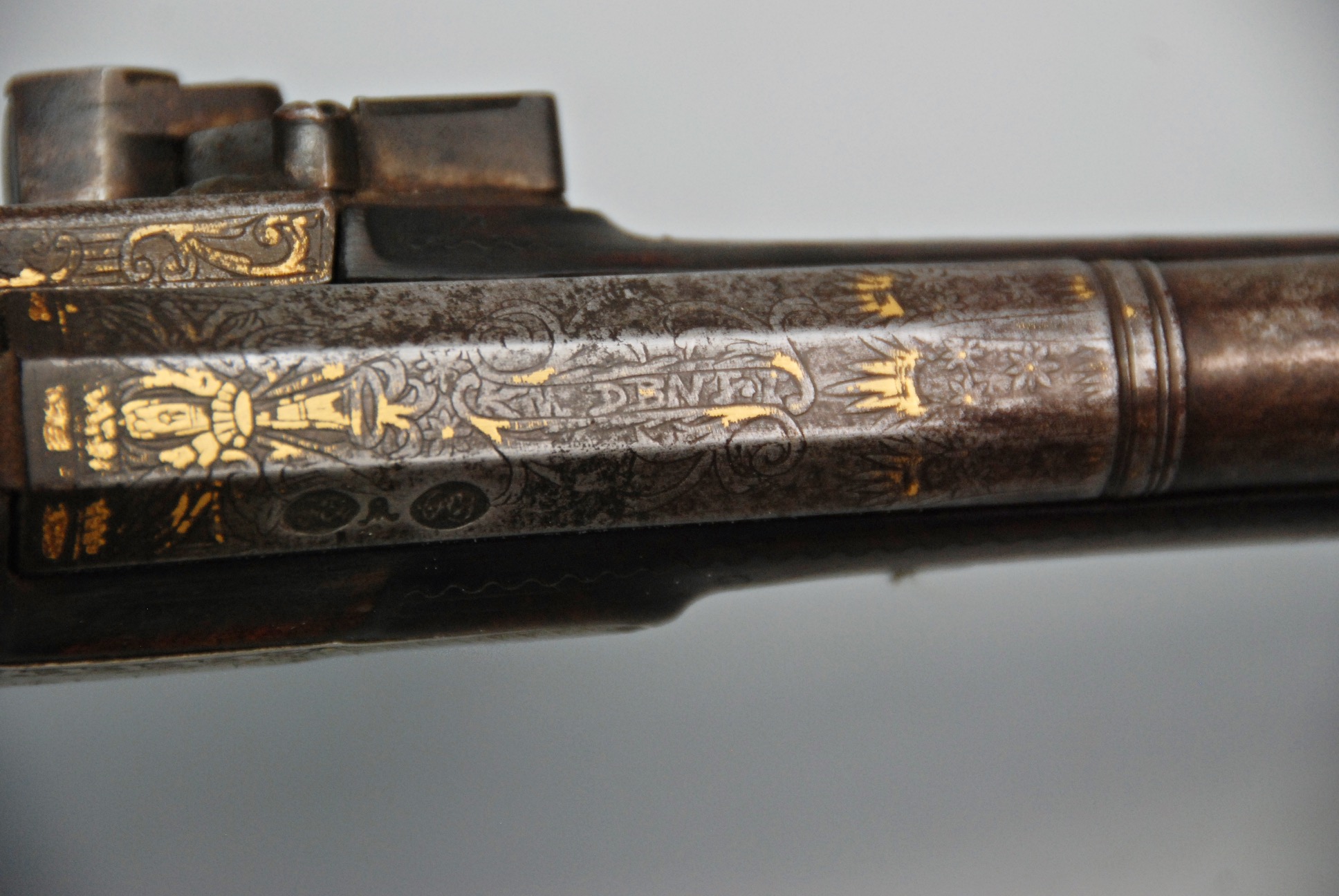 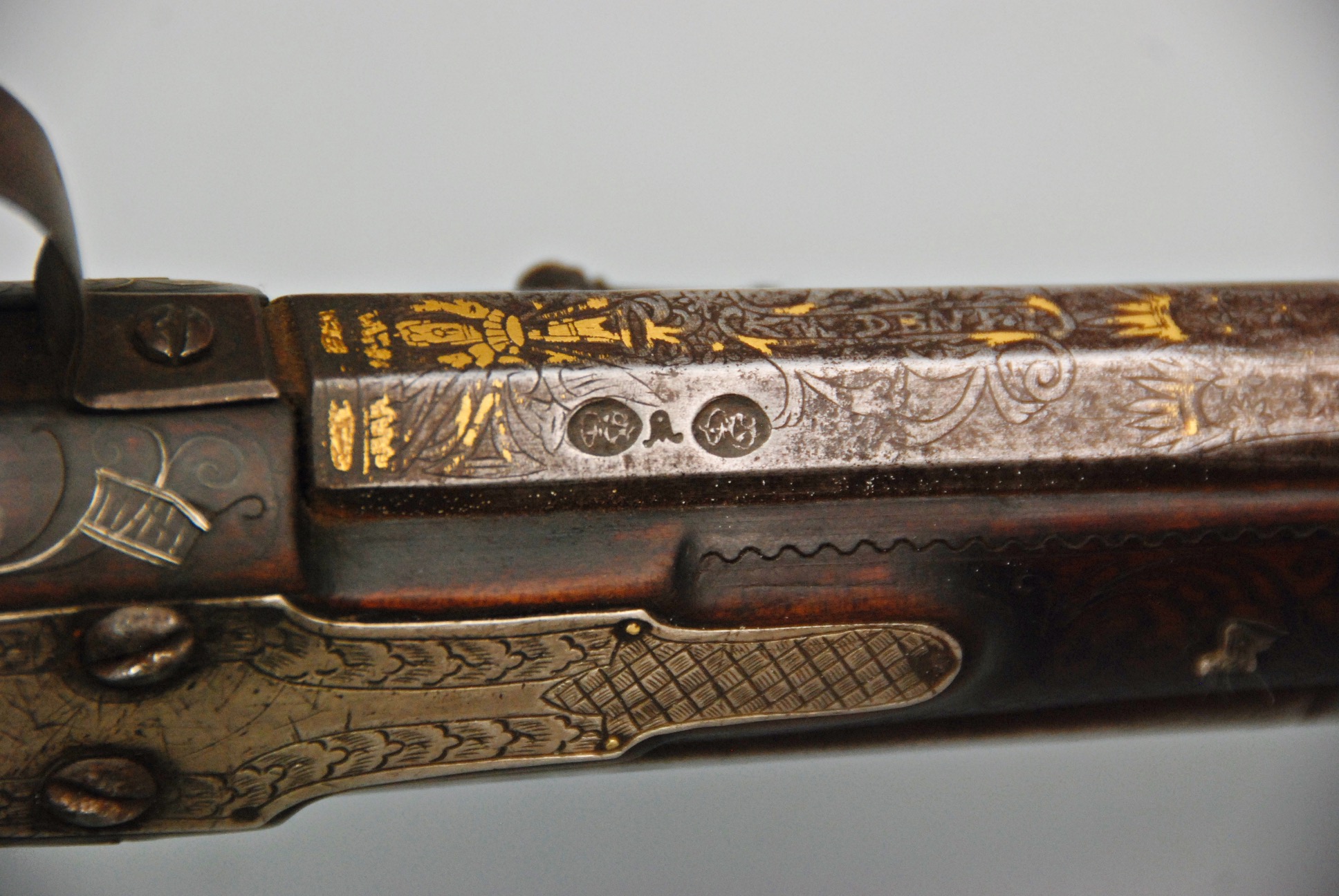 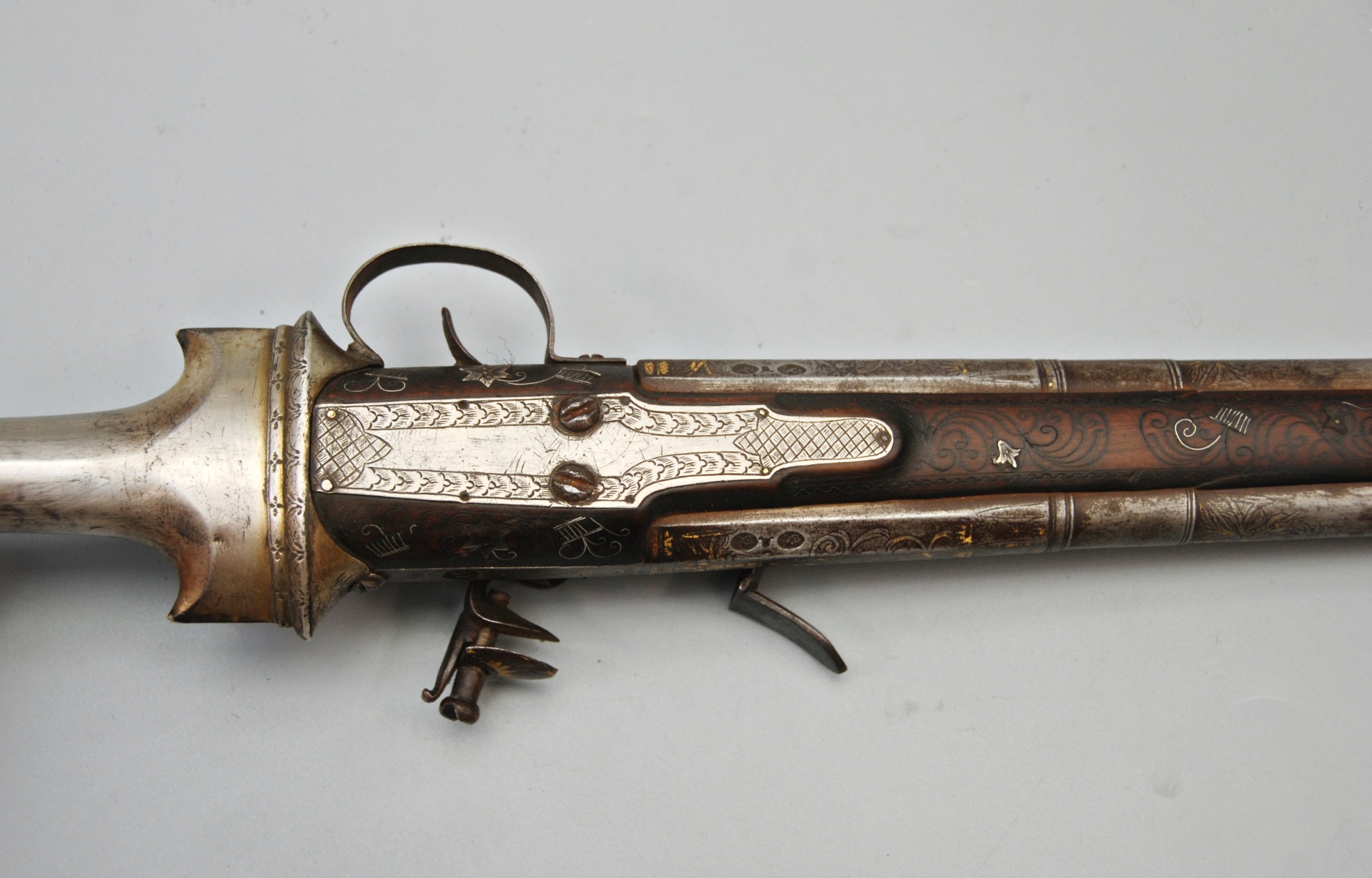 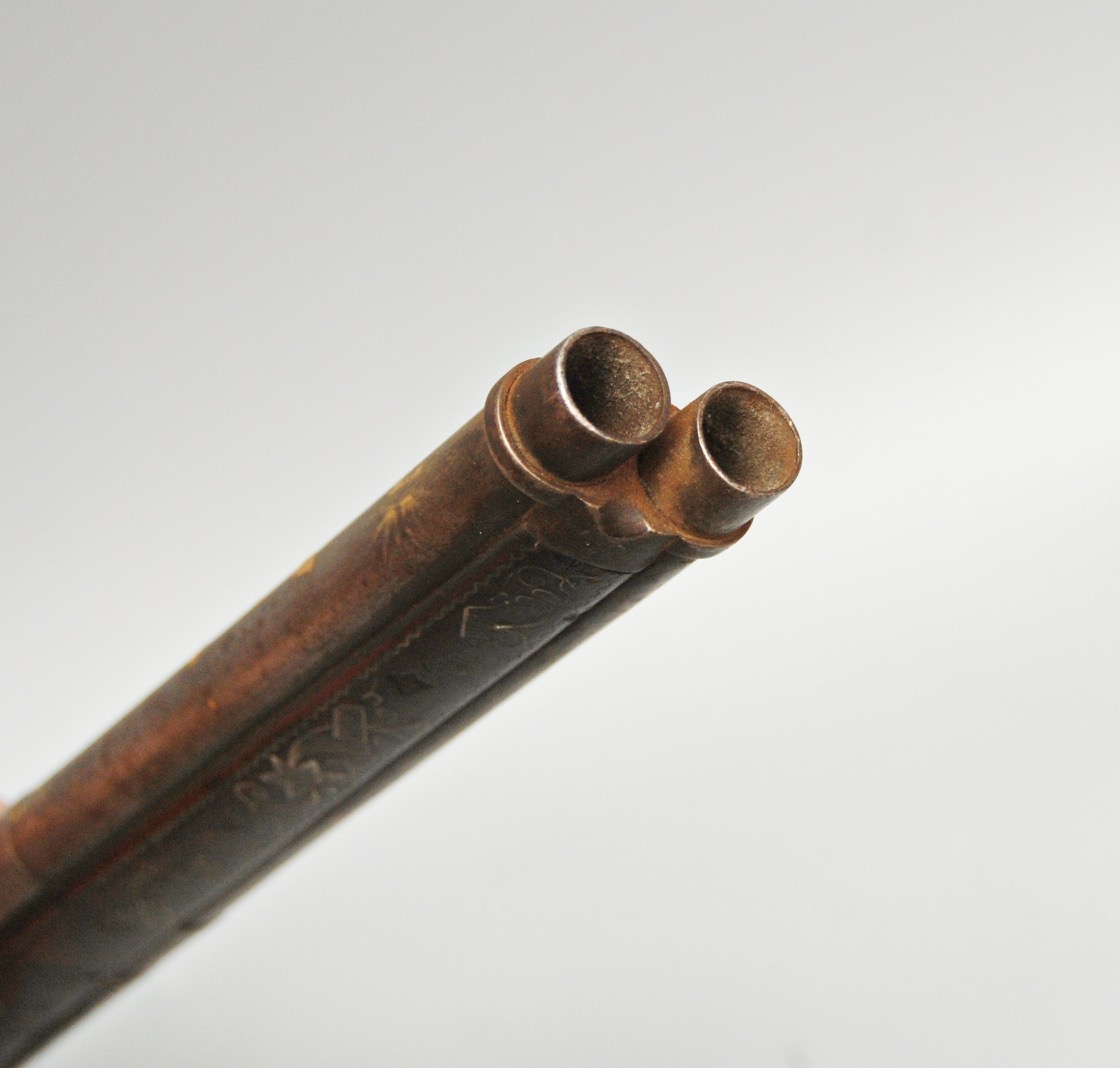 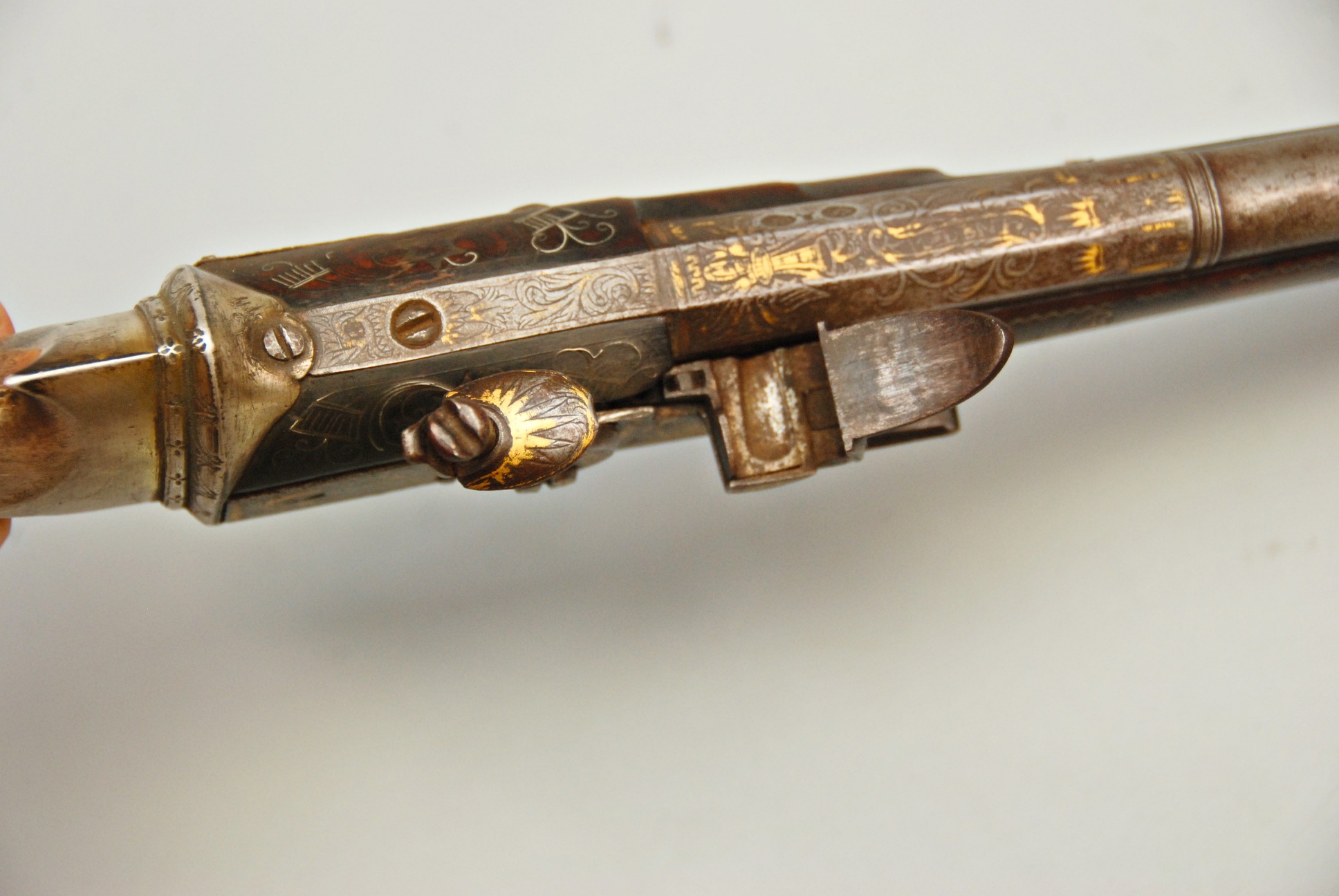 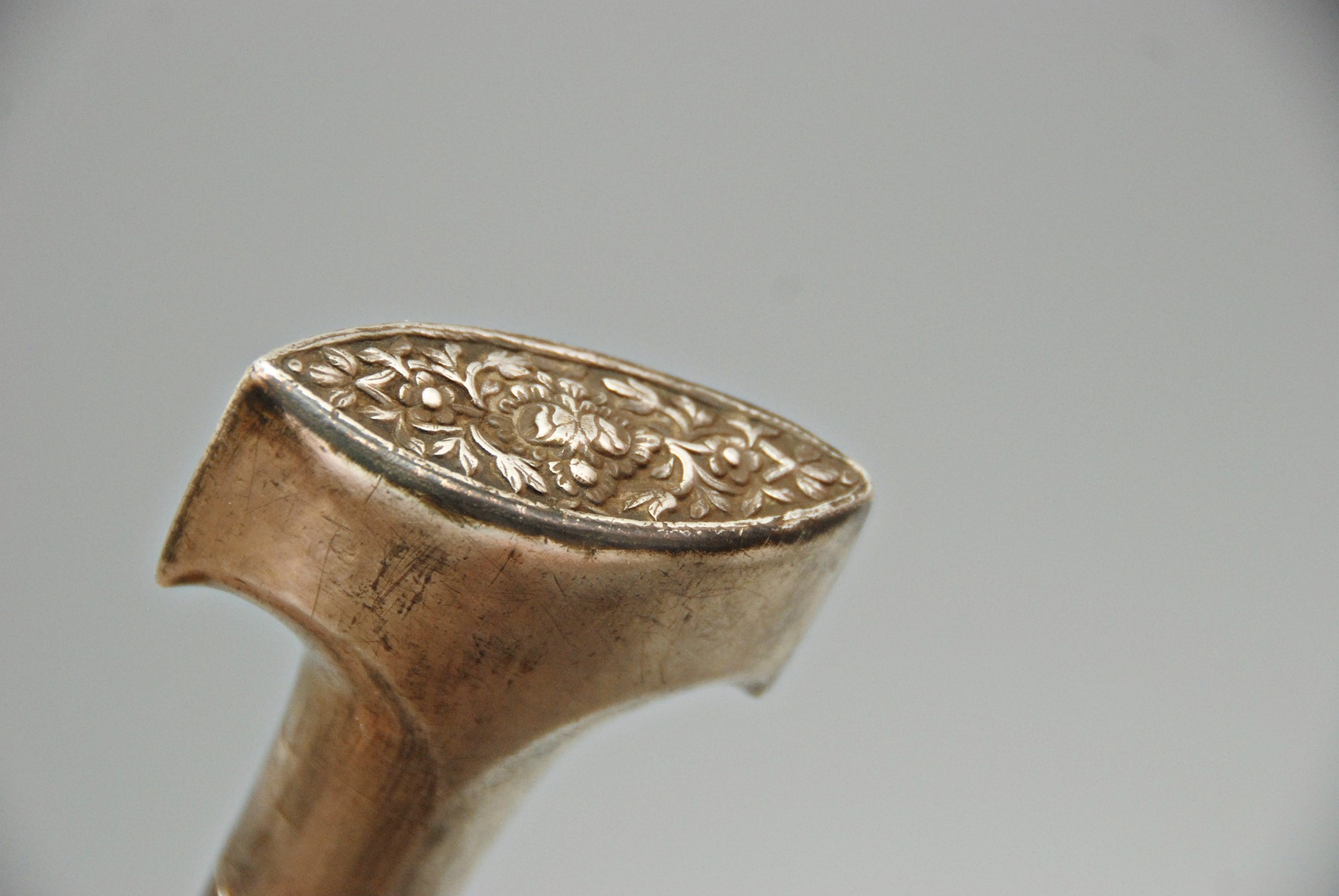 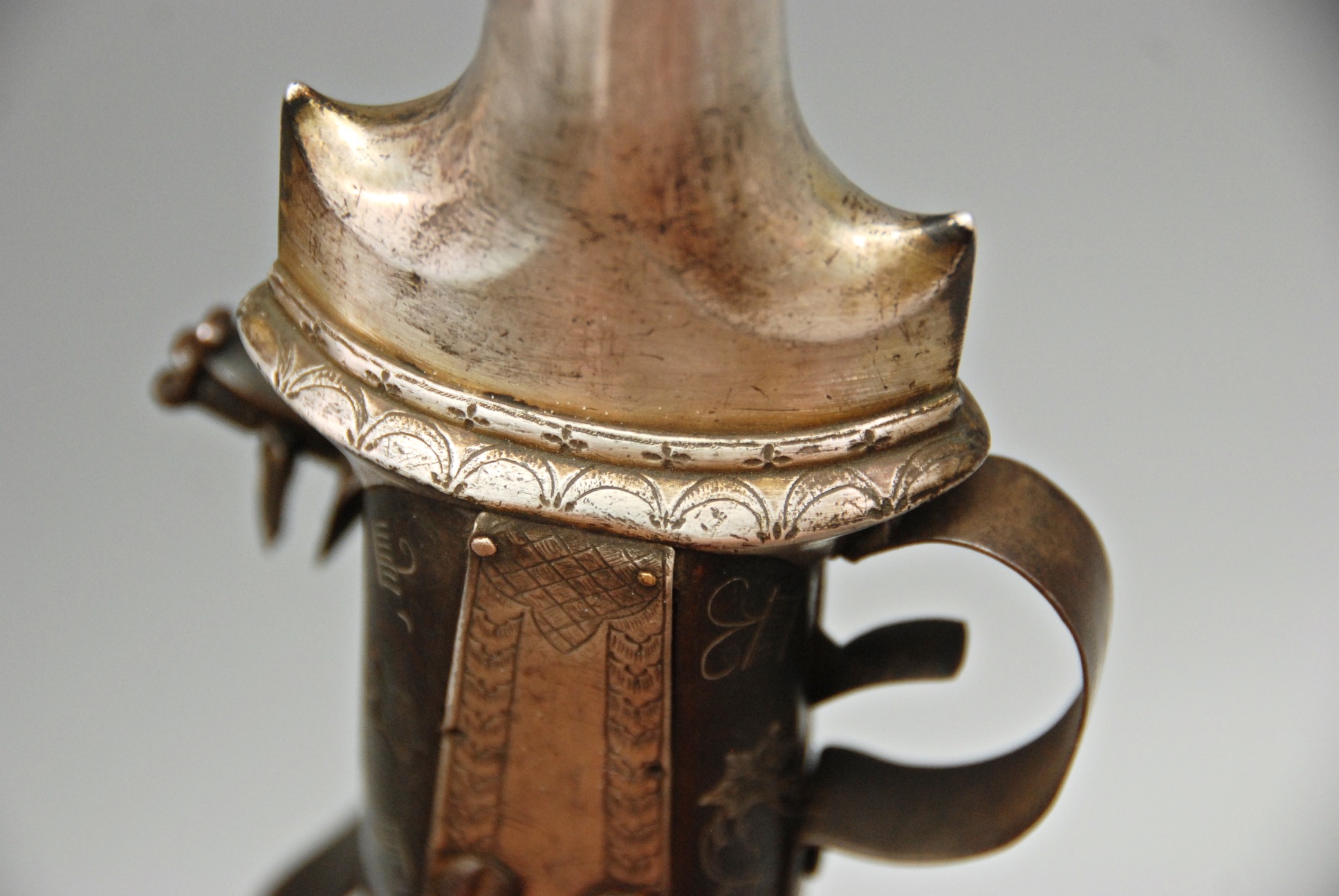 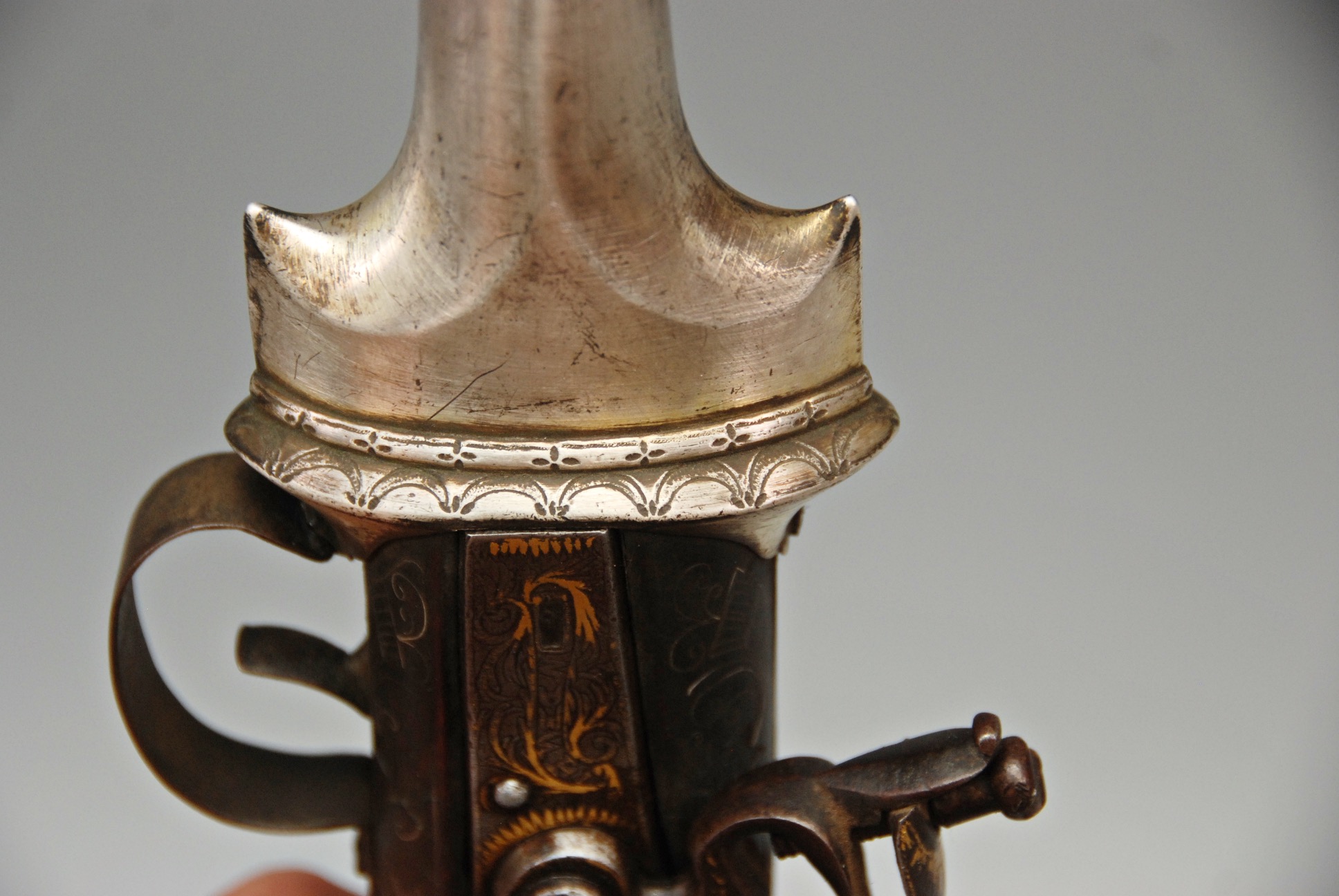 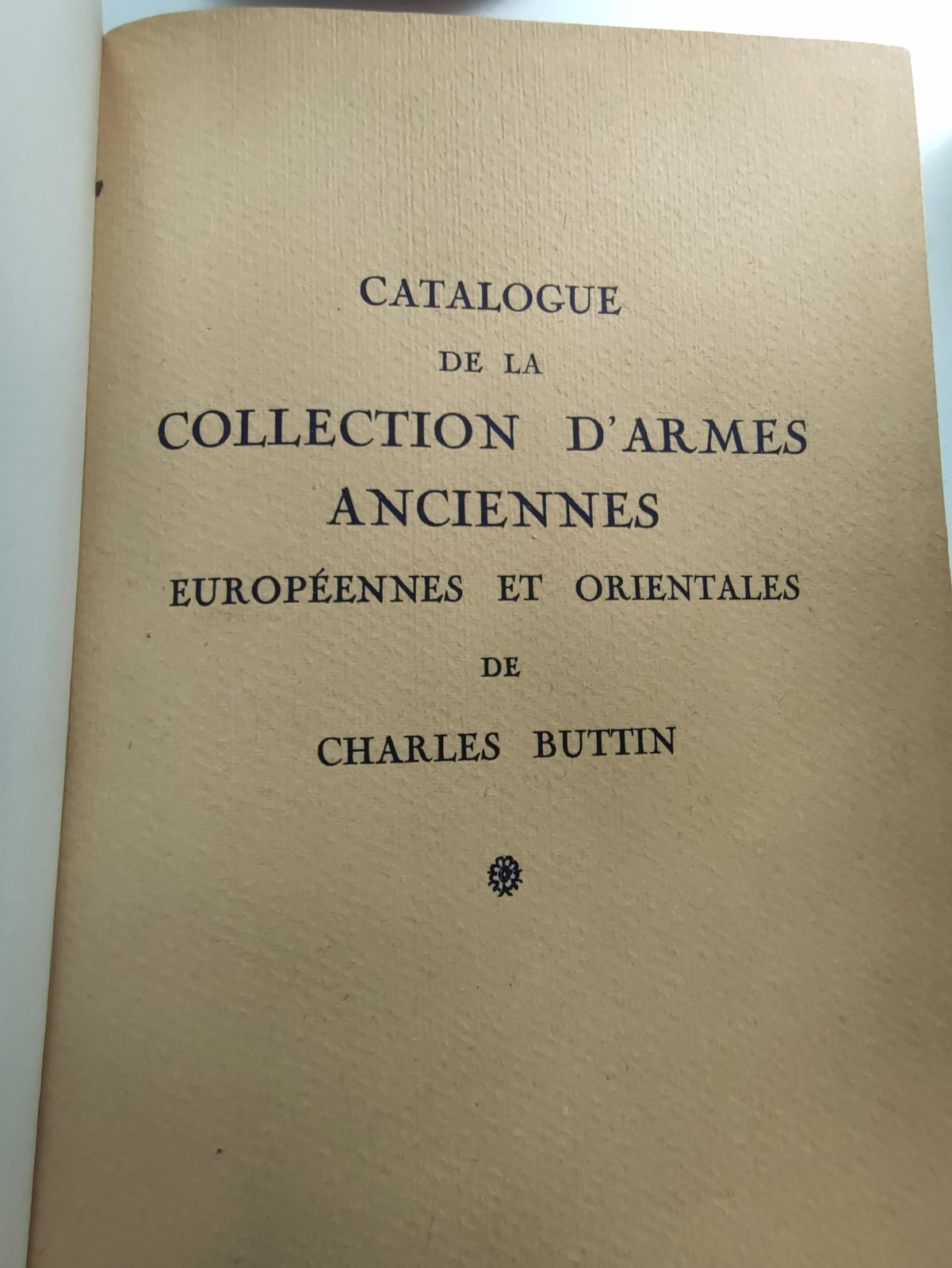 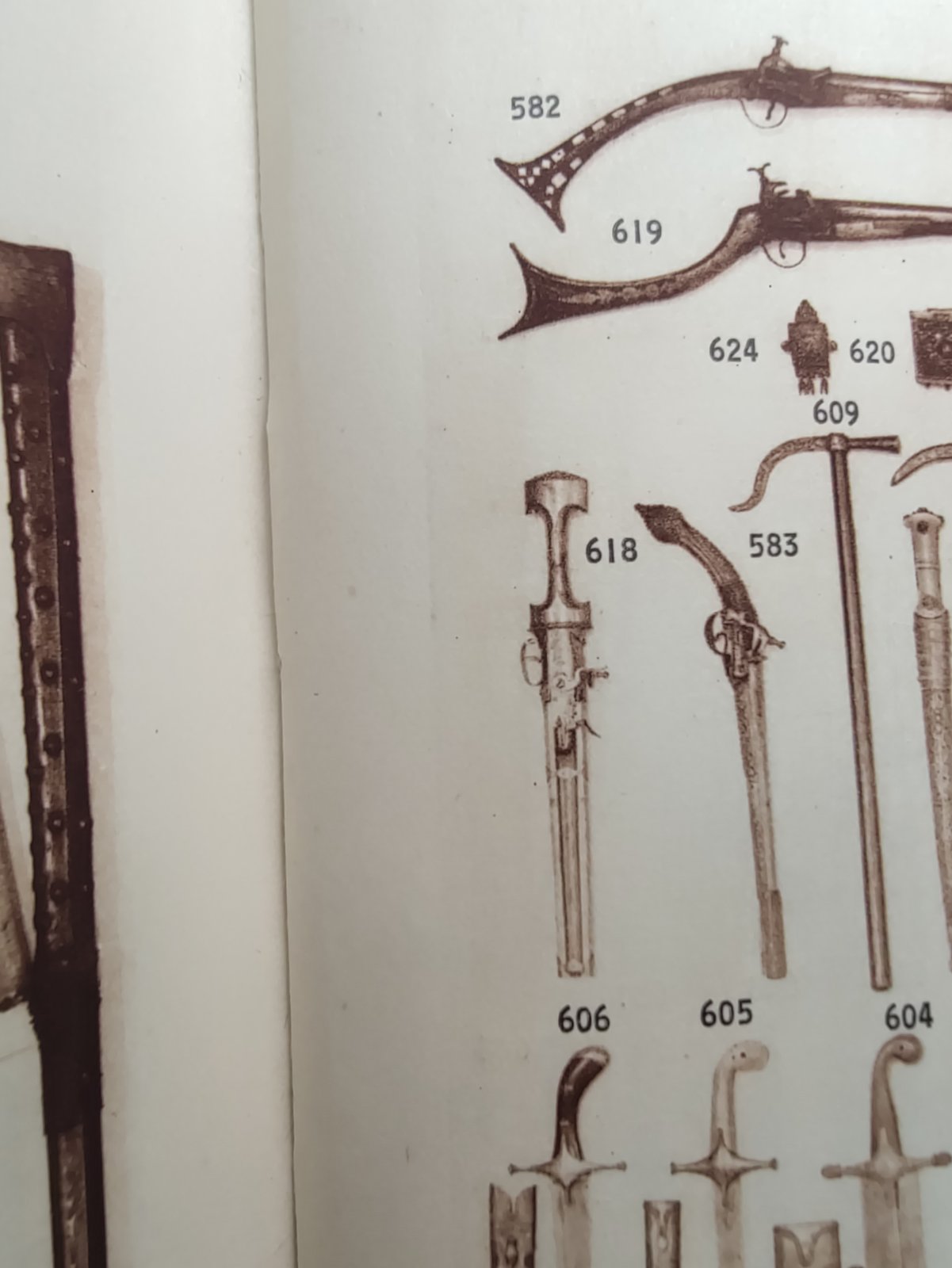 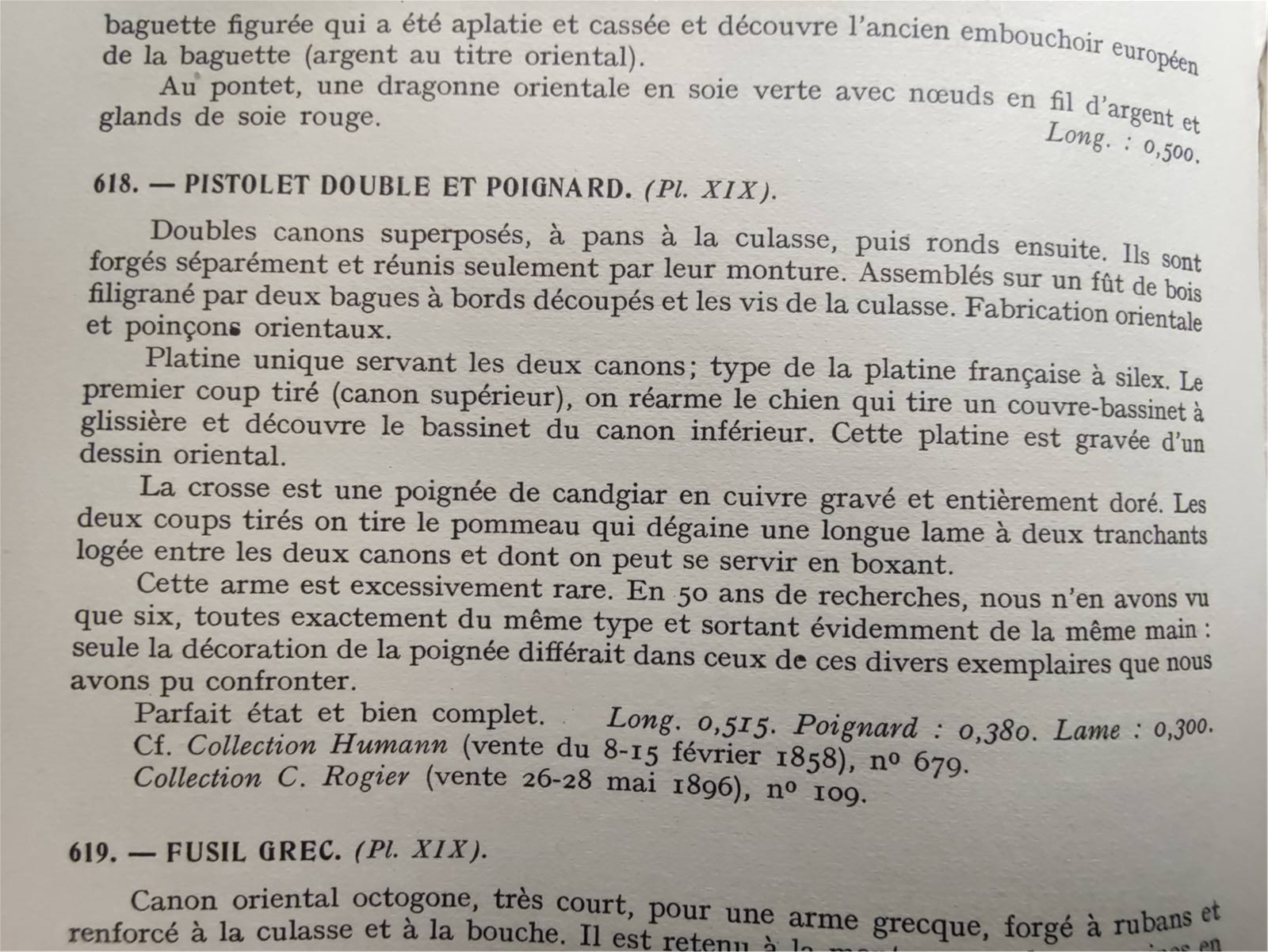 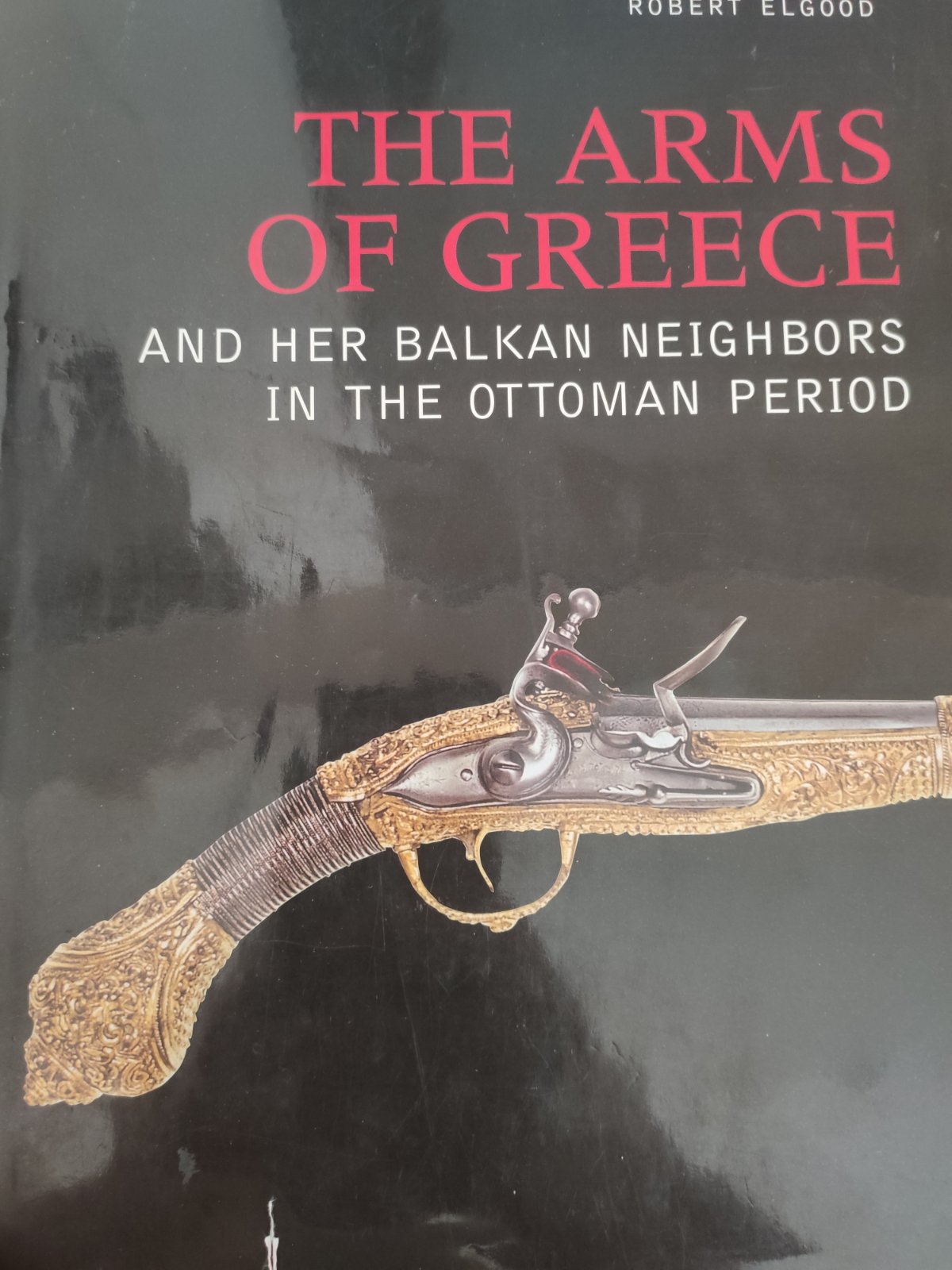 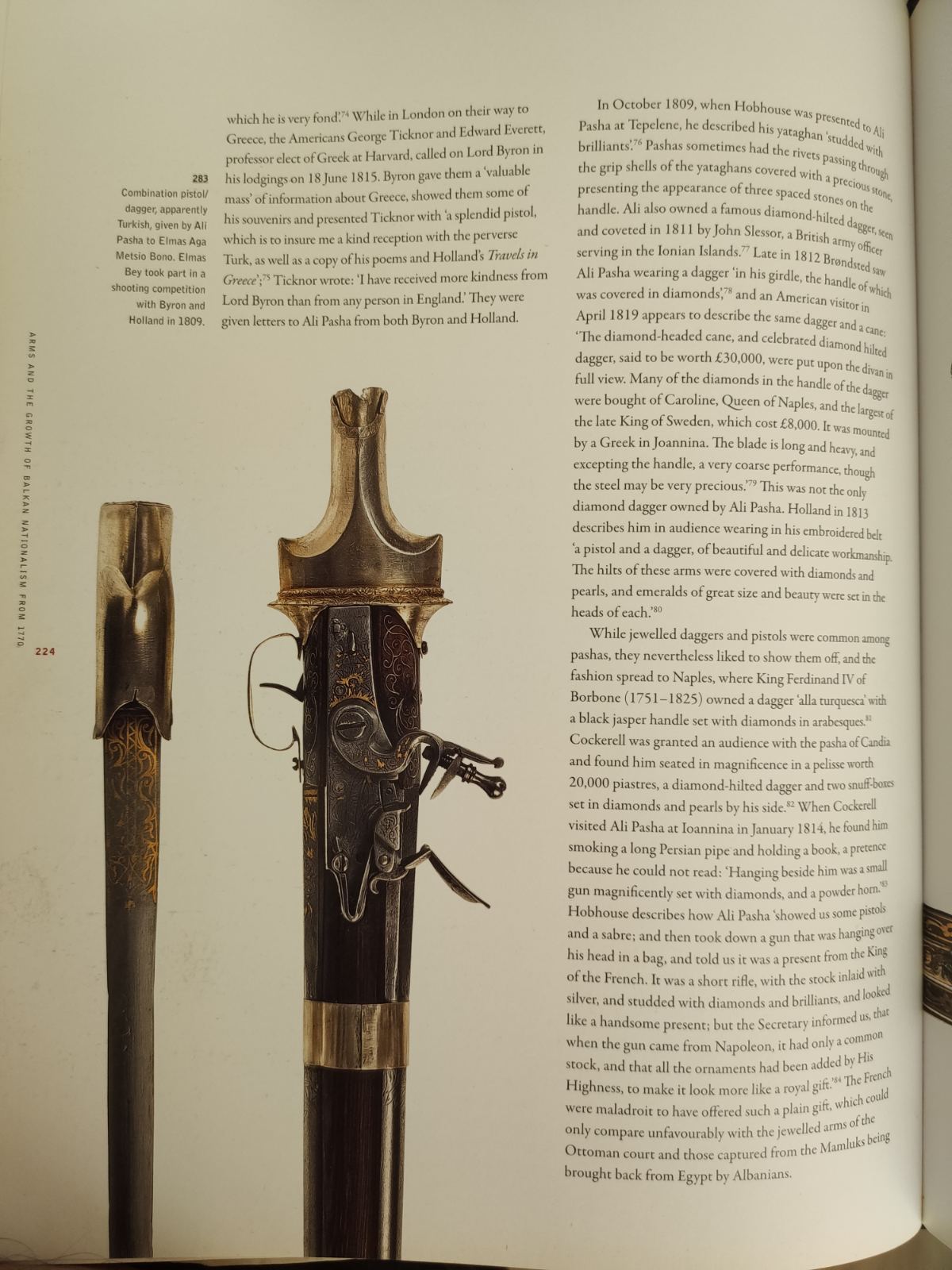 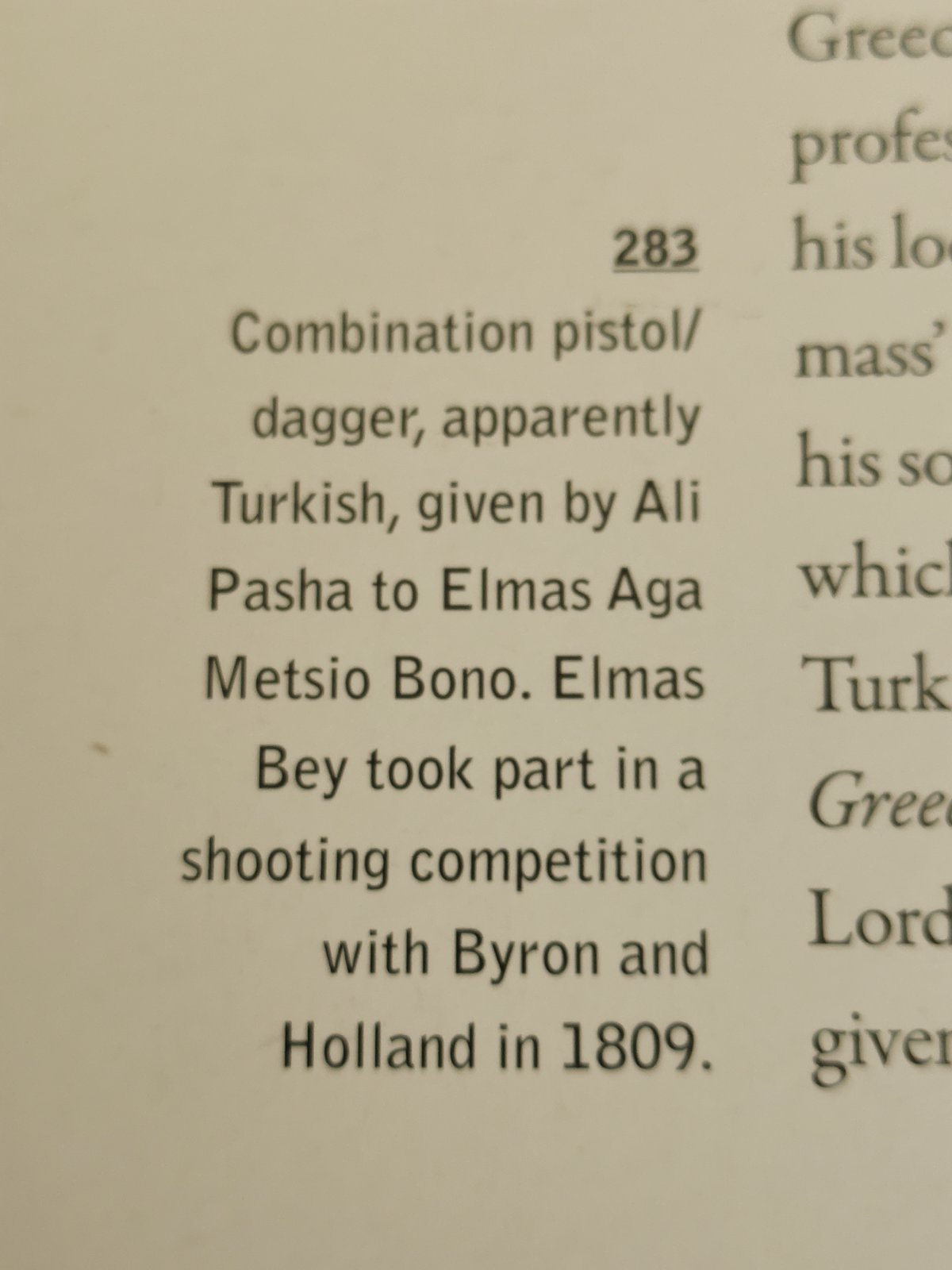 Double-barreled pistol combined with a dagger. Ottoman Empire, beginning of the 19th century. The handle of the dagger and pistol are made of silver with the remains of gilding. The lock of the french type is decorated with gilding and fantasy inscription. The barrels are also decorated with gilding and hallmarks of the Turkish gunsmith and a fantasy signature. A similar pistol is on exposition at the Hermitage Museum in St. Petersburg

Another similar pistol was published in Robert Elhgood’s book The Arms of Greece and was presented by Ali Pasha (1740 – 24 January 1822) to Elmas Aga Metsio Bono.