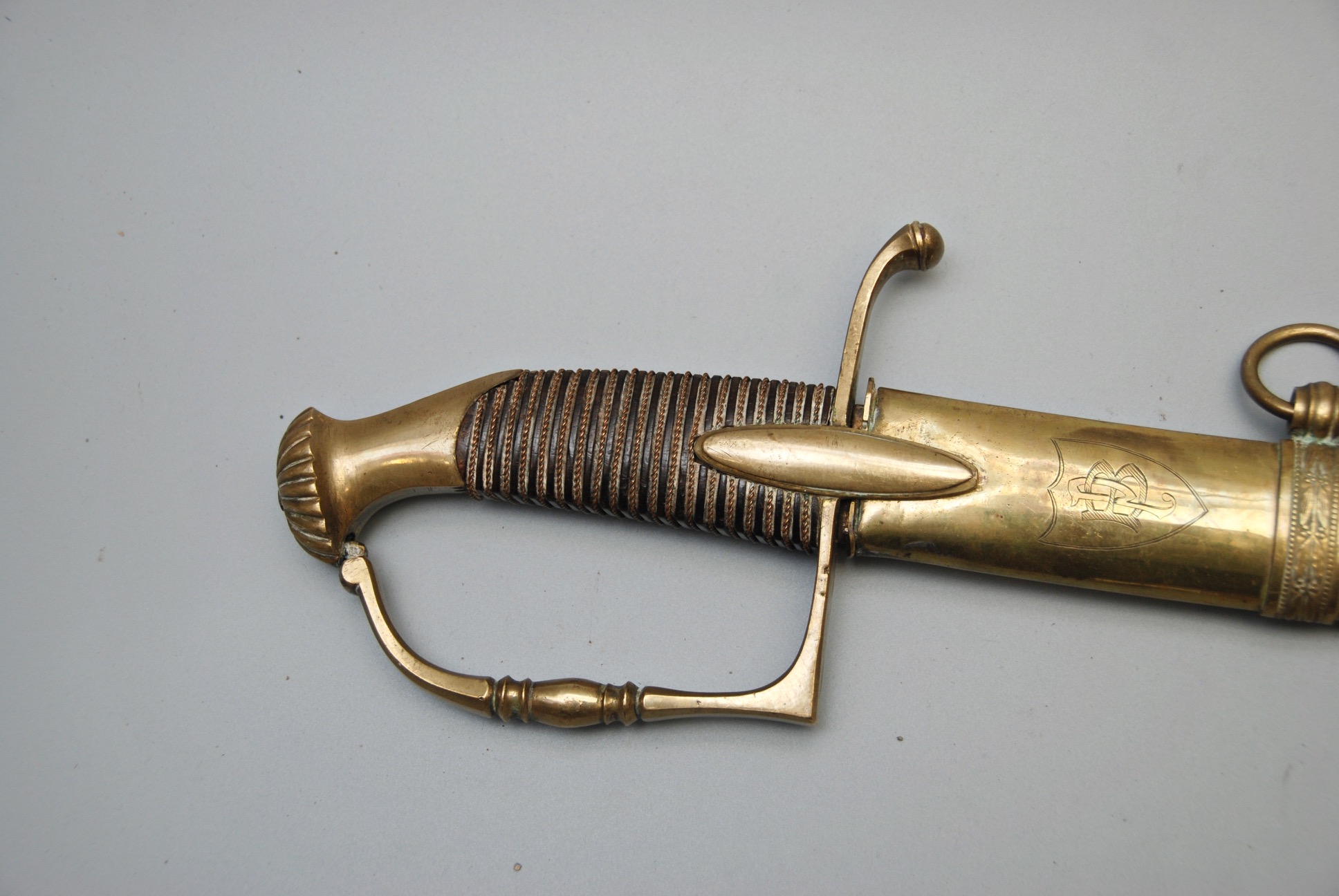 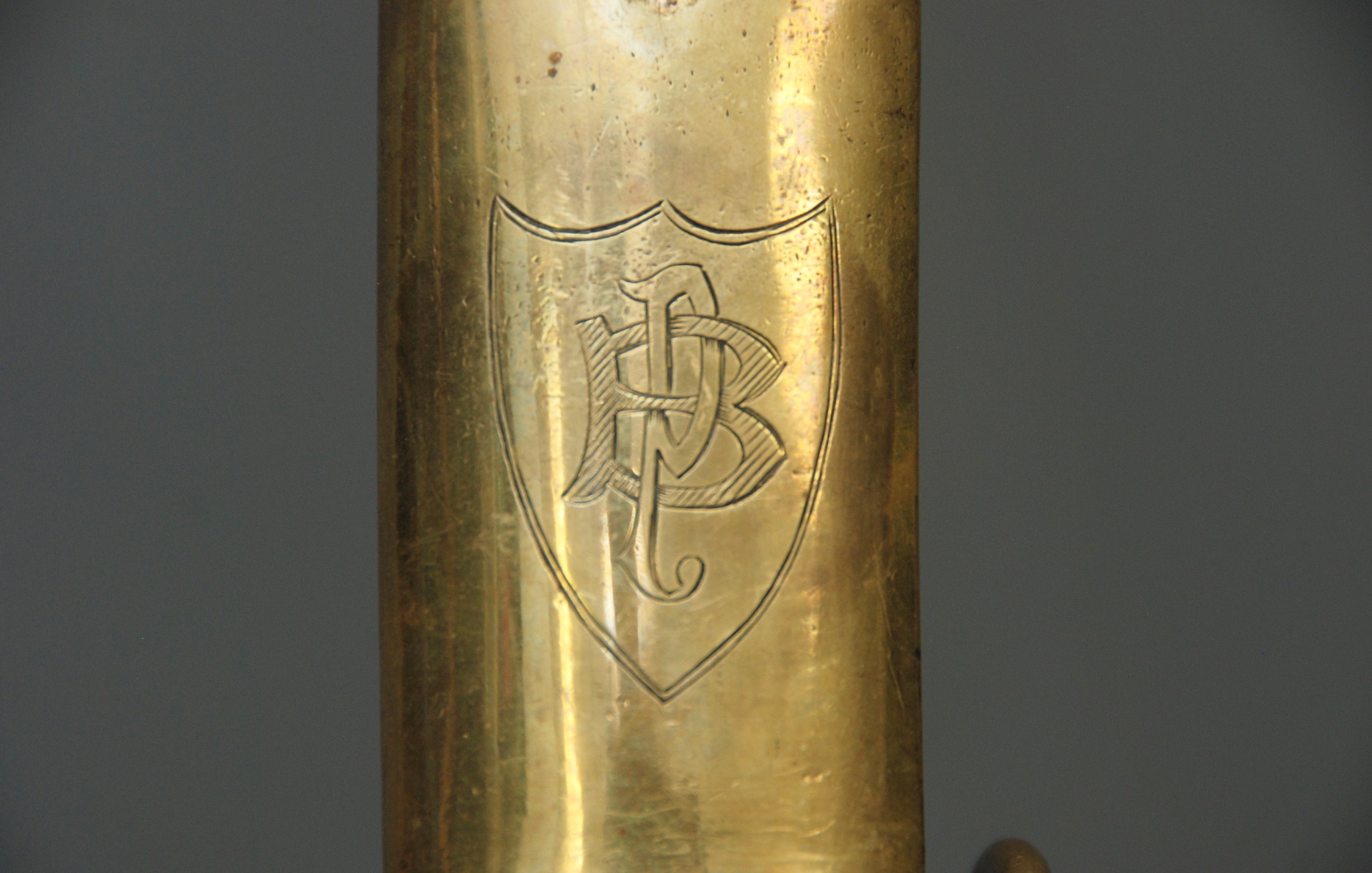 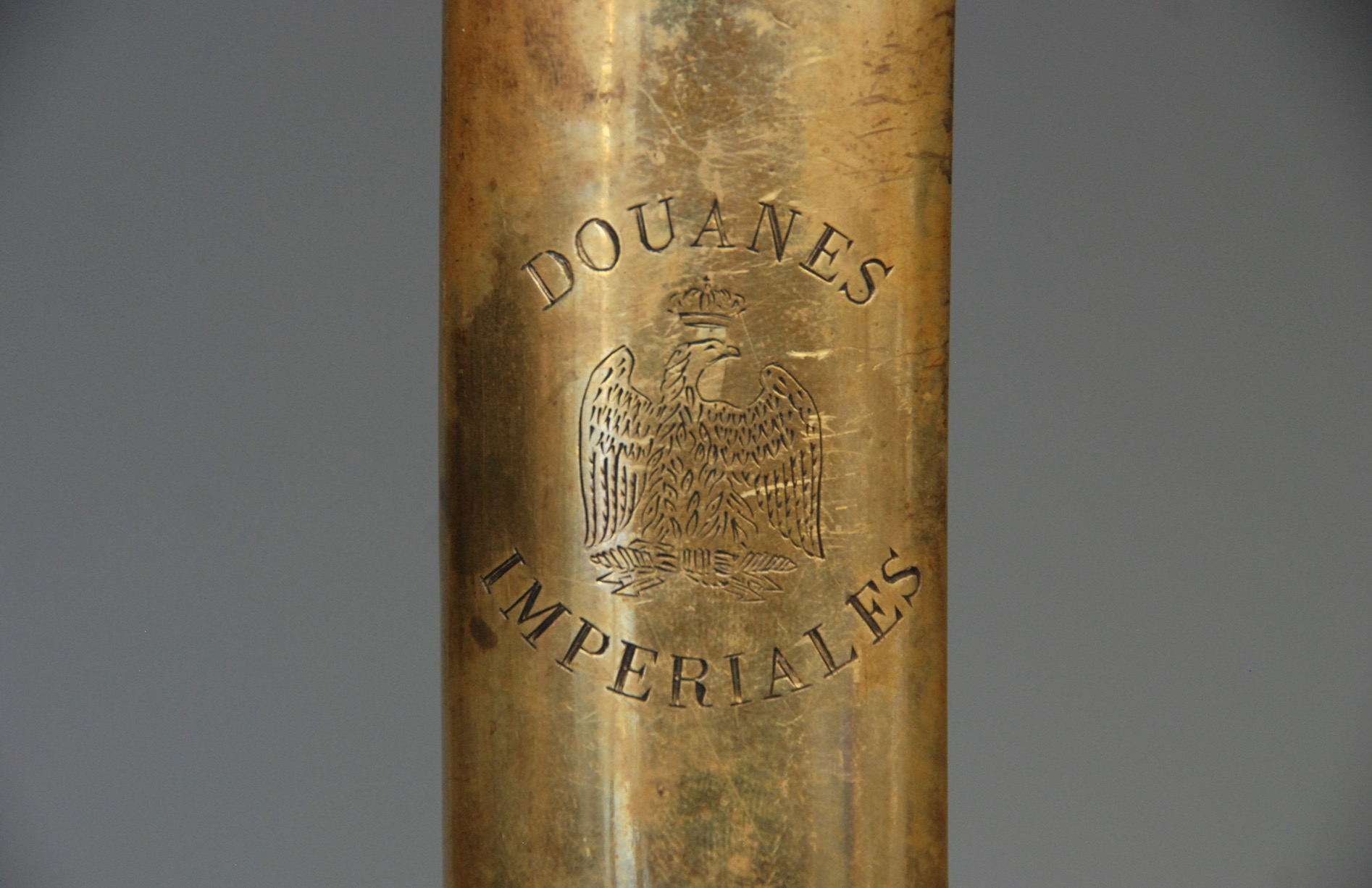 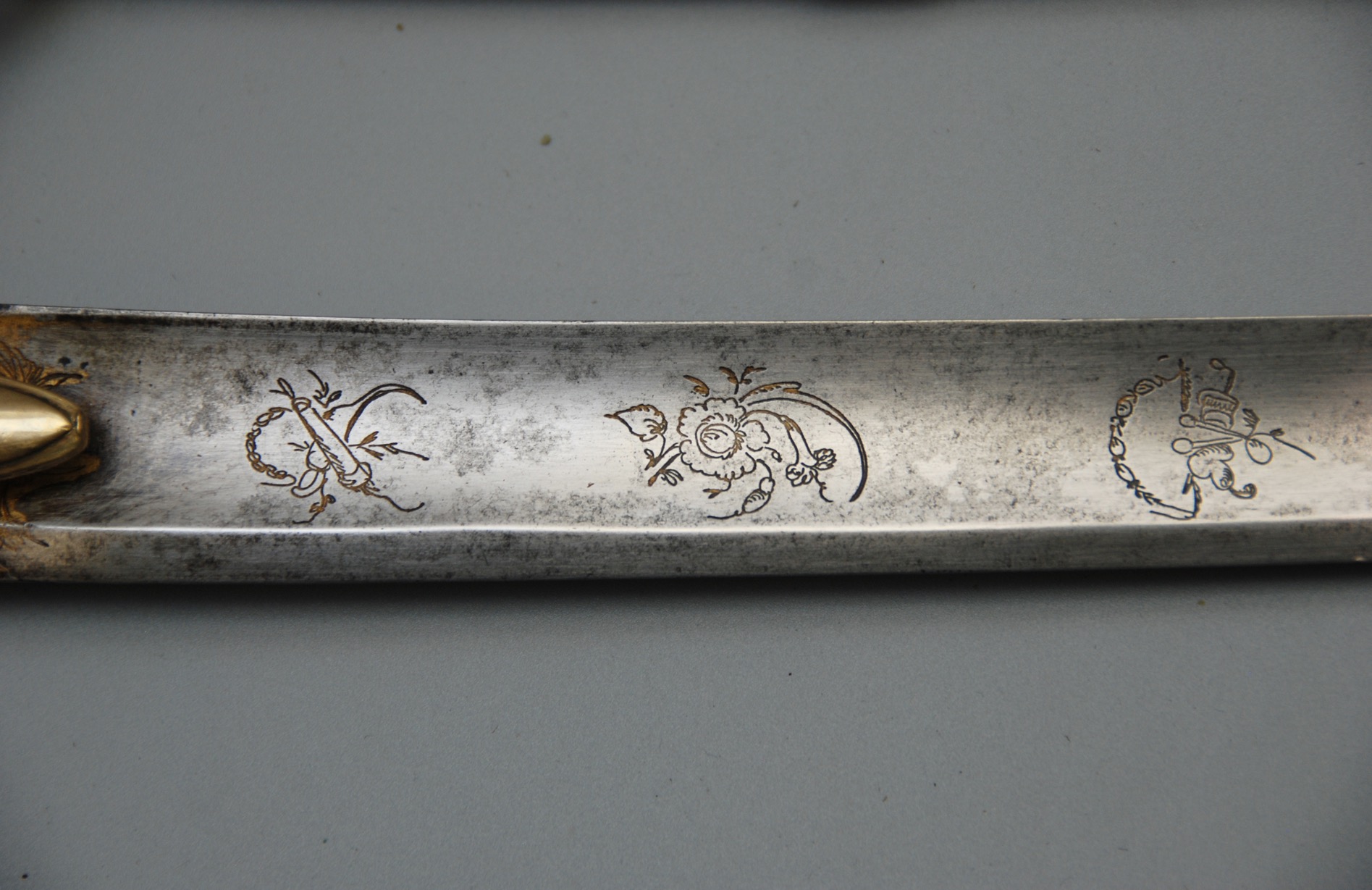 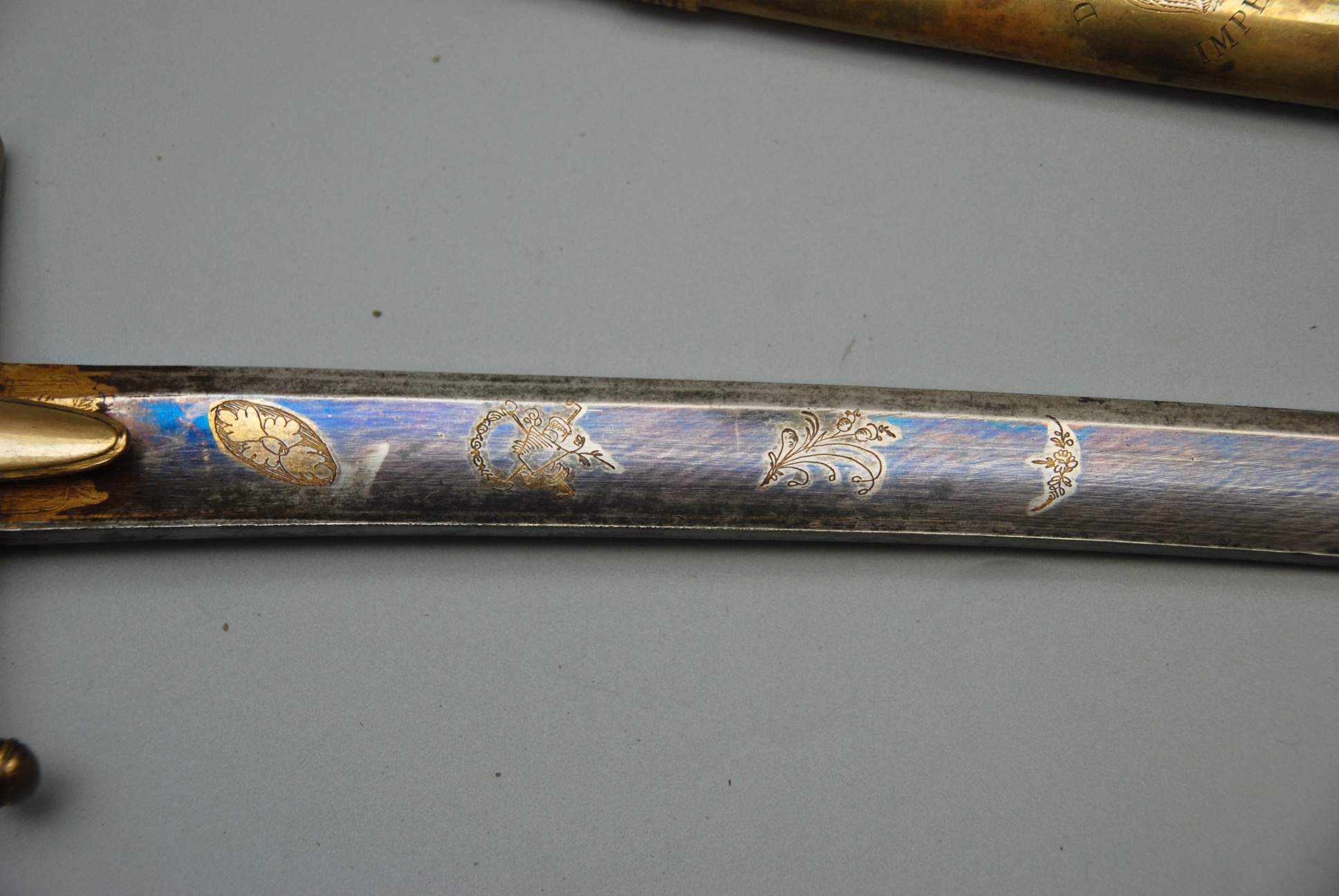 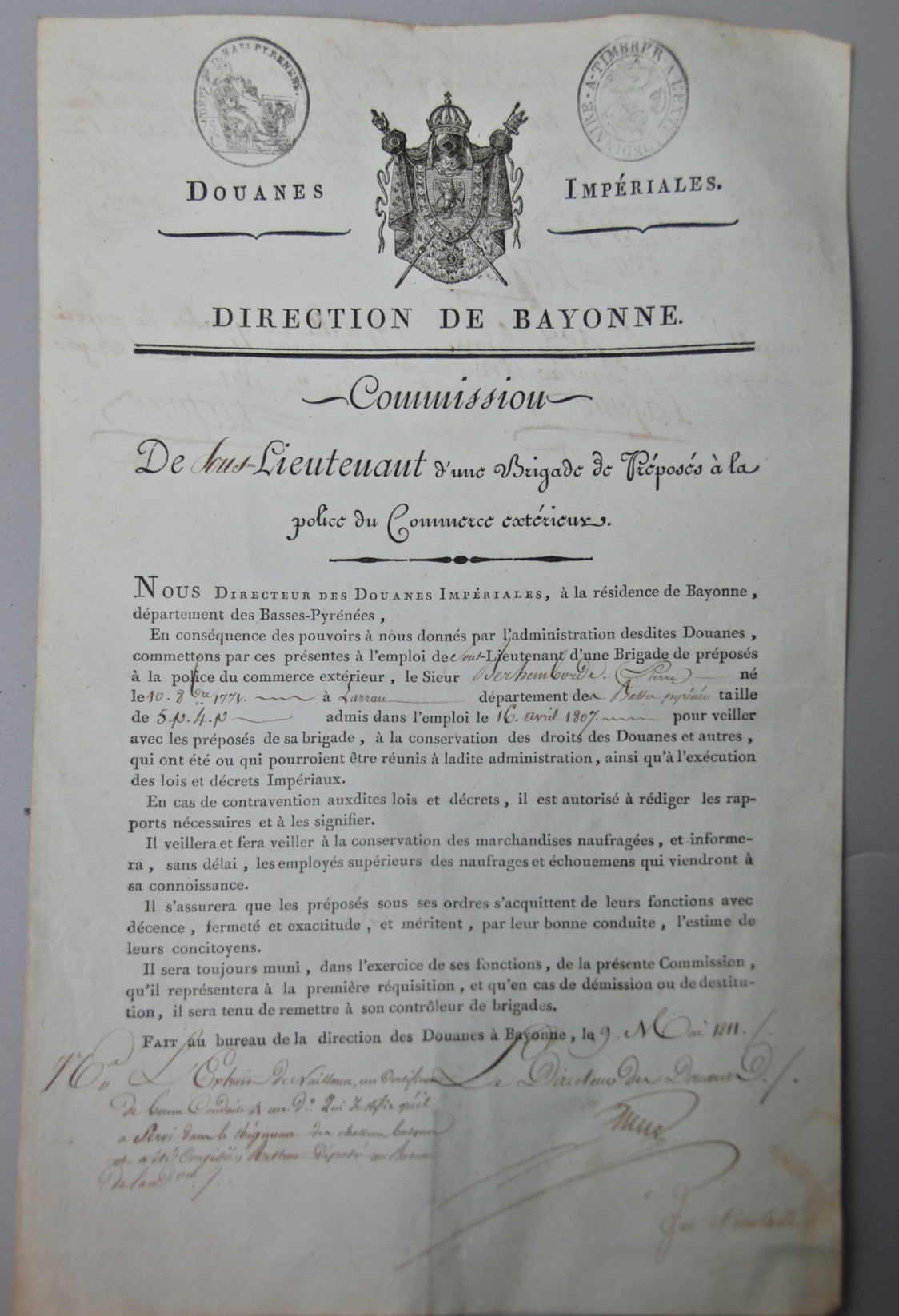 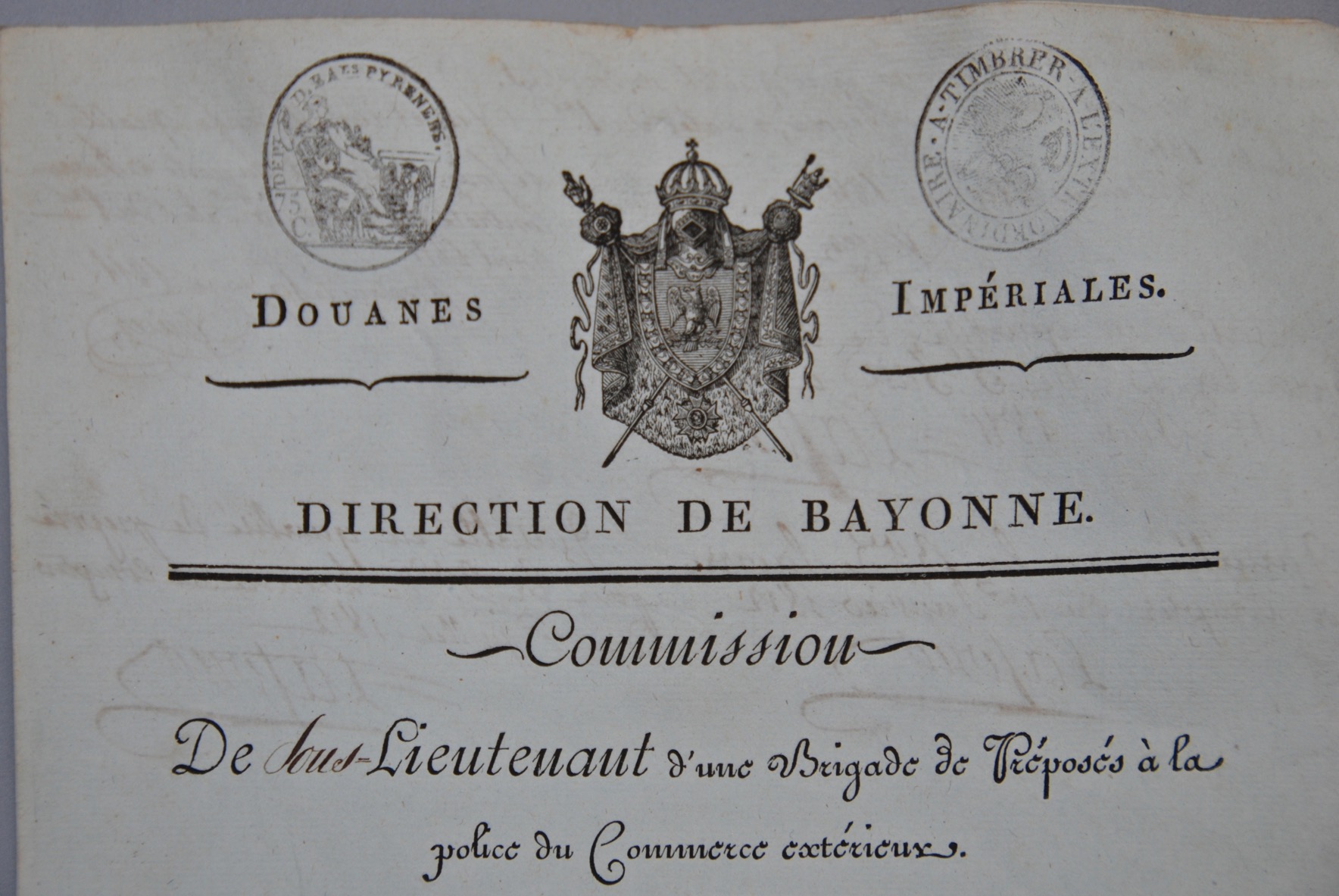 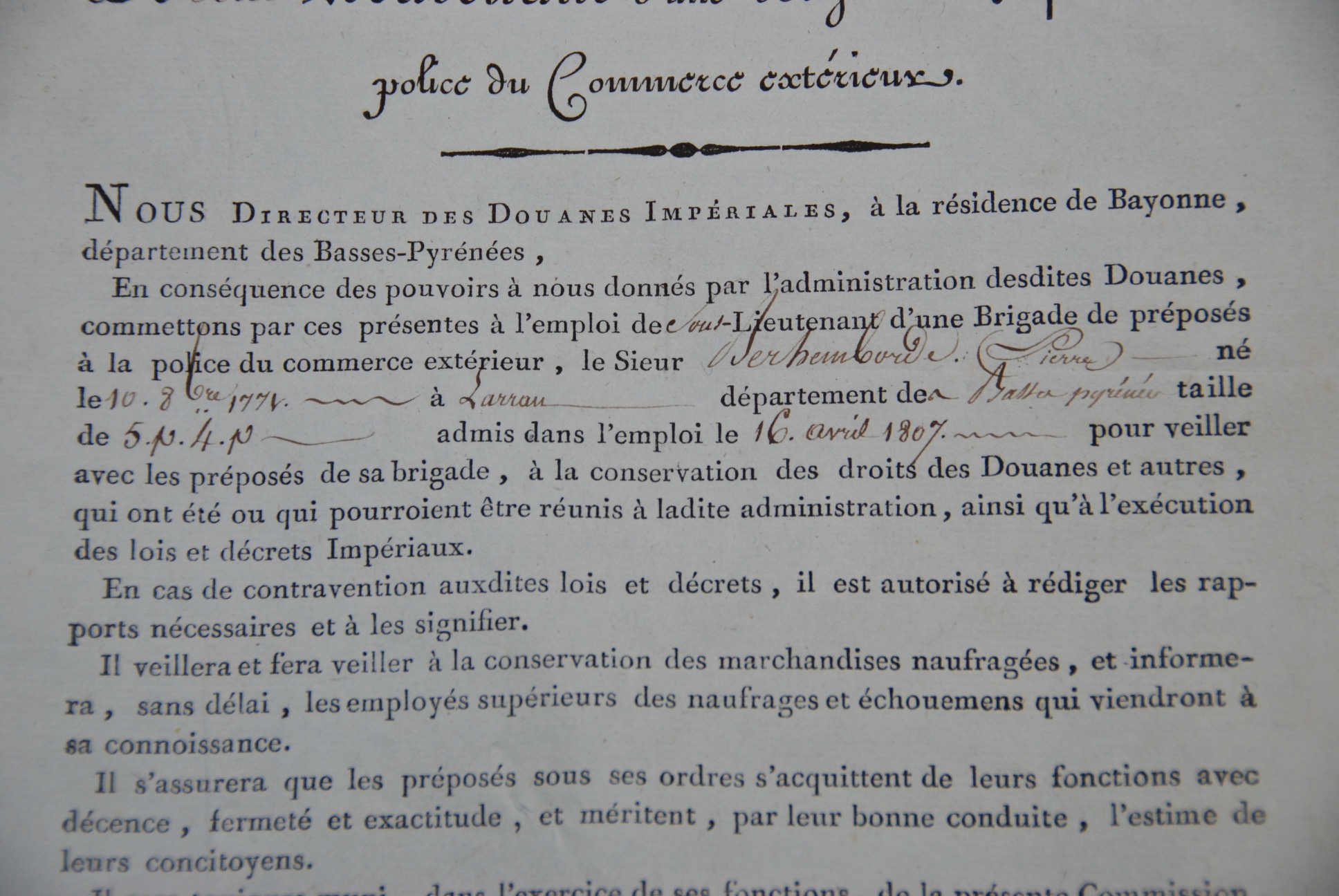 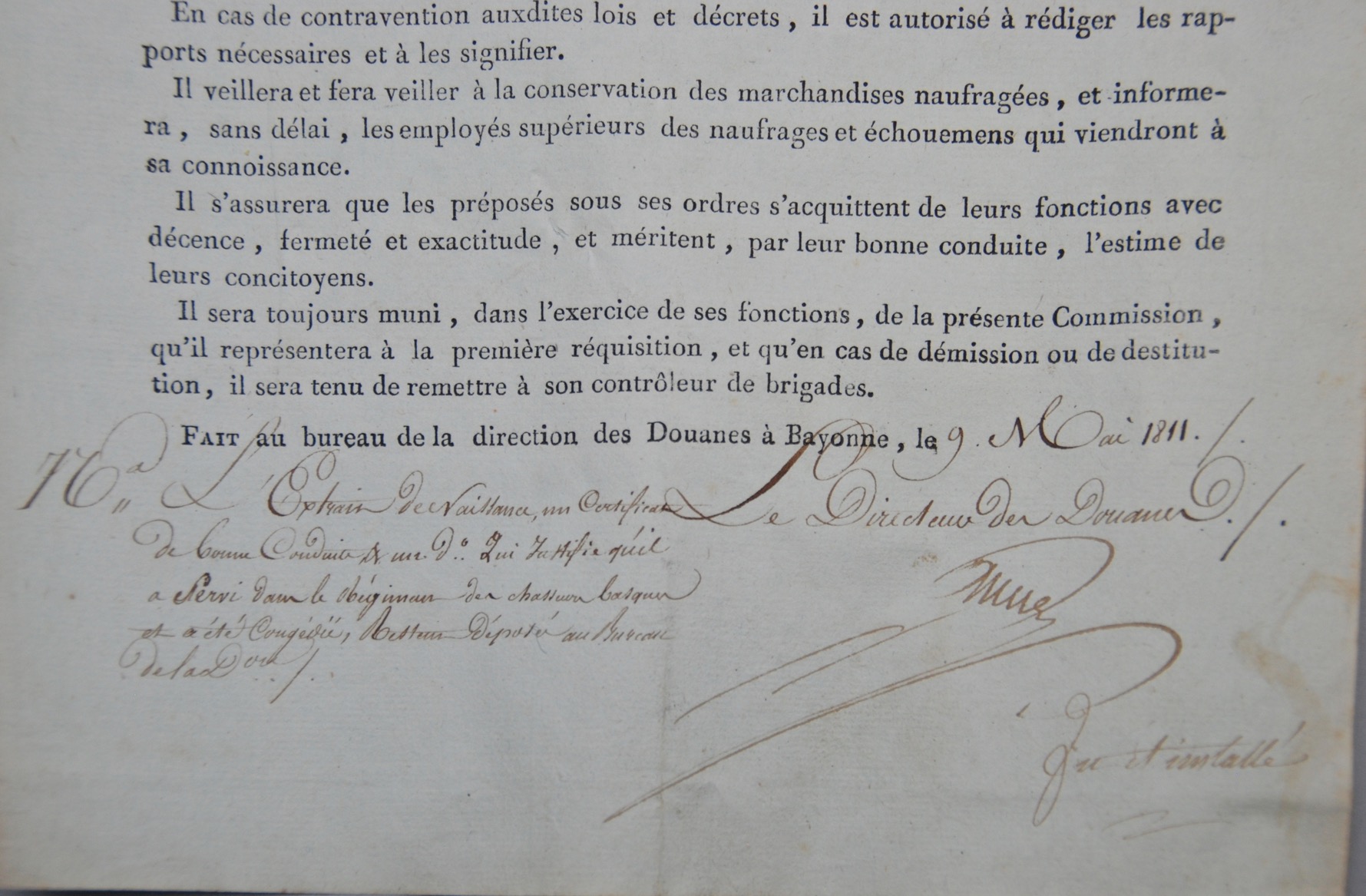 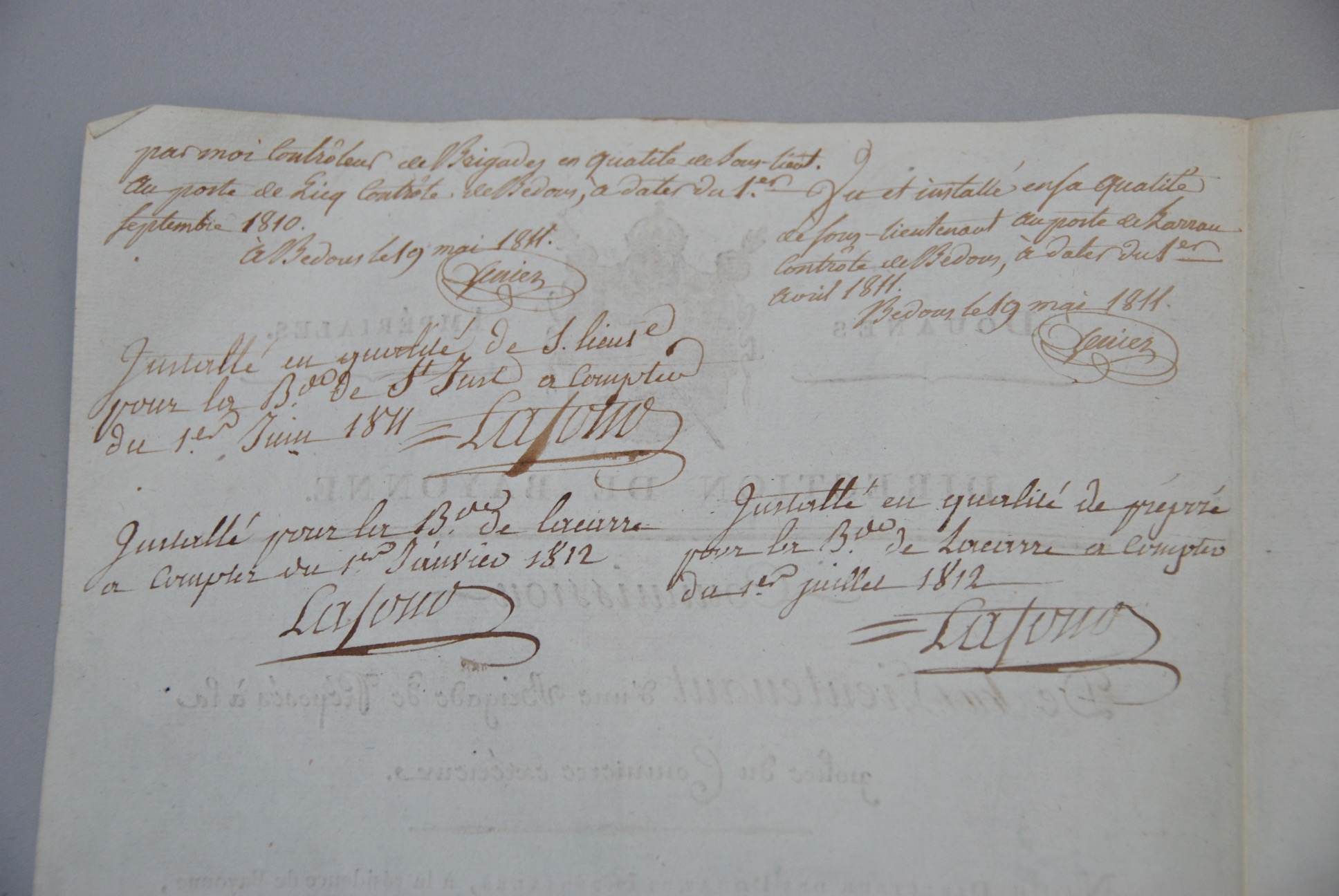 Infantry custom officer sword of the period of the Consulate - First Empire, which belonged to the imperial customs officer Pierre Berbemburde?, who allowed him and his brigade to carry out their functional duties. The document was issued on May 11, 1811 and was renewed several times, the last time in 1812.