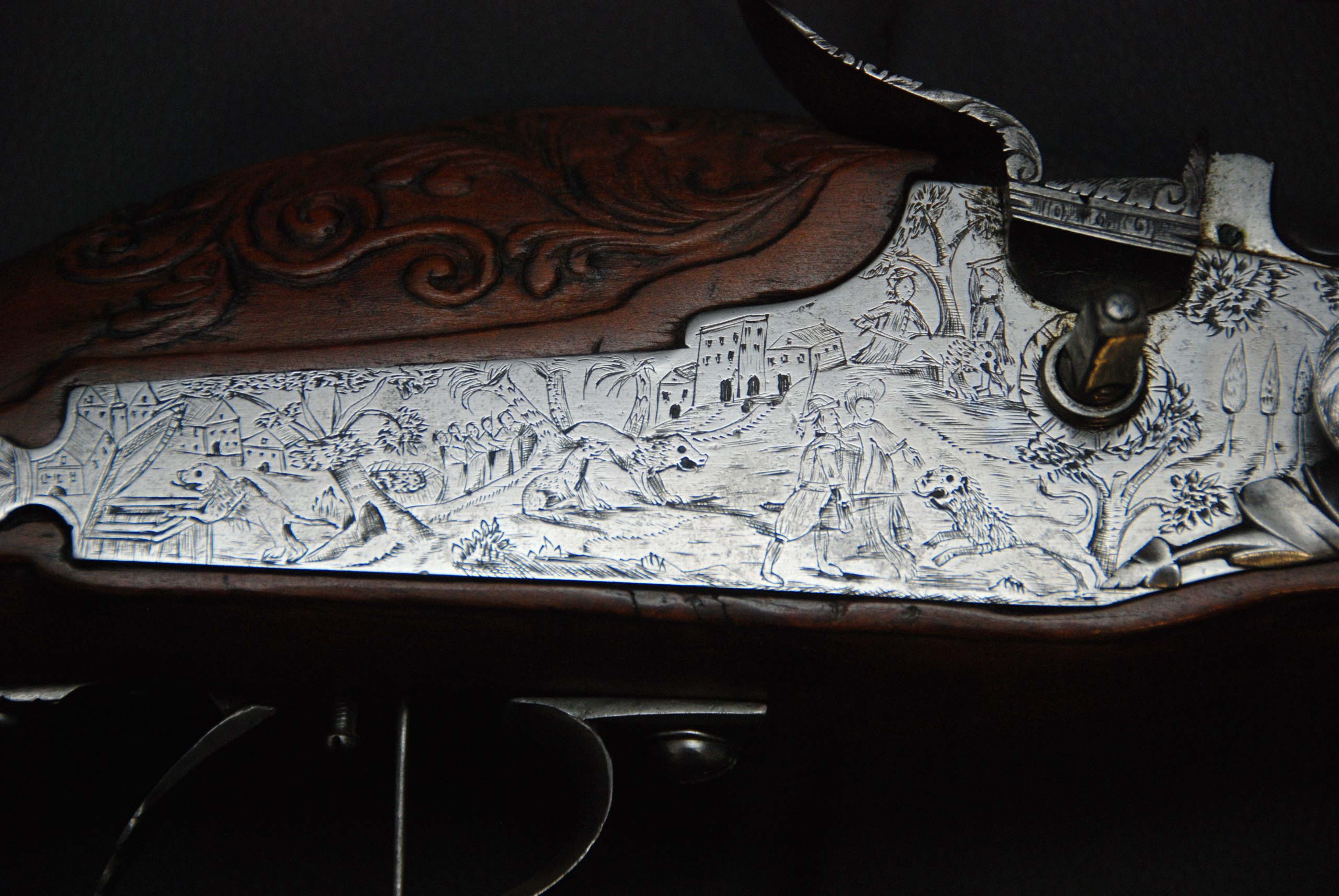 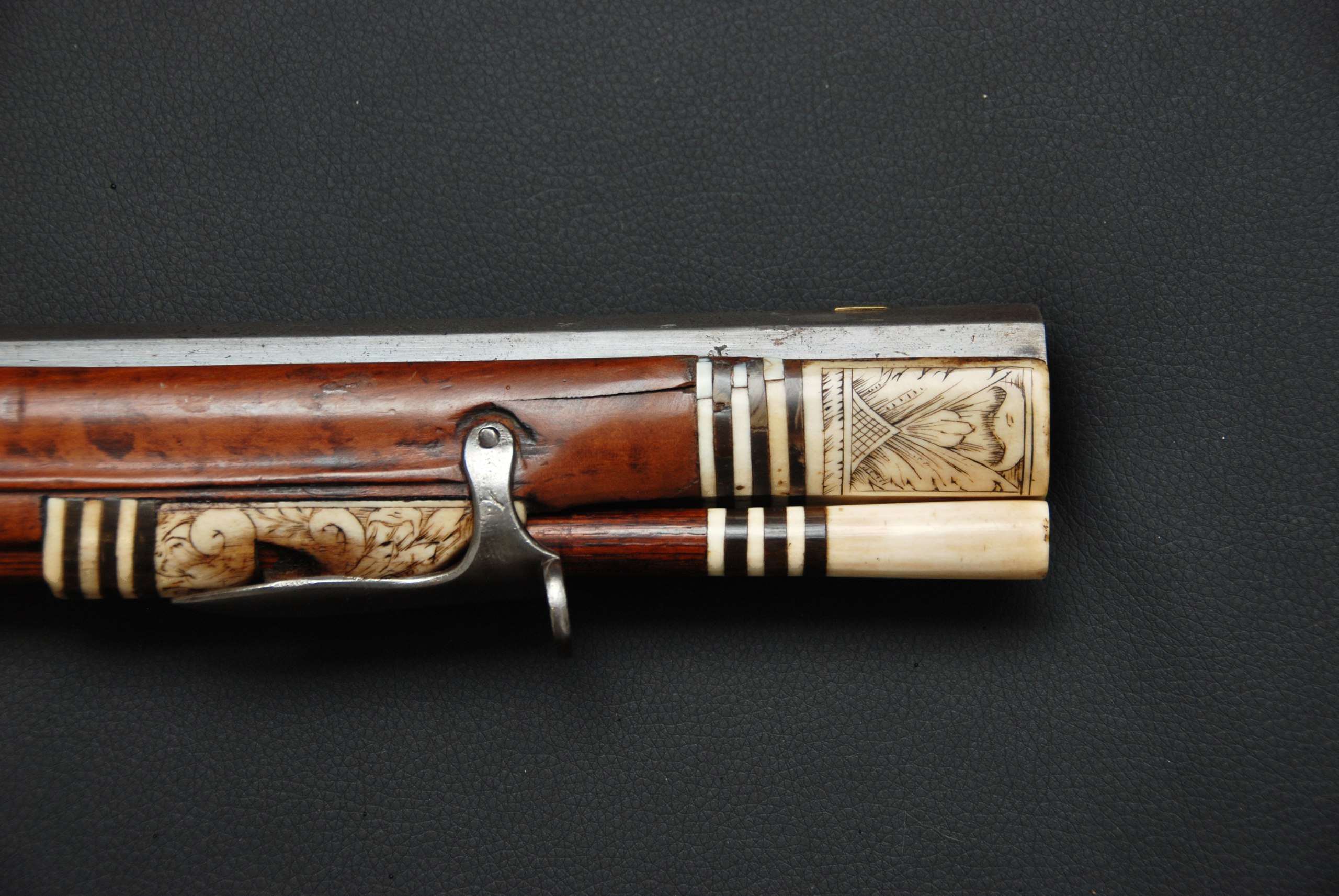 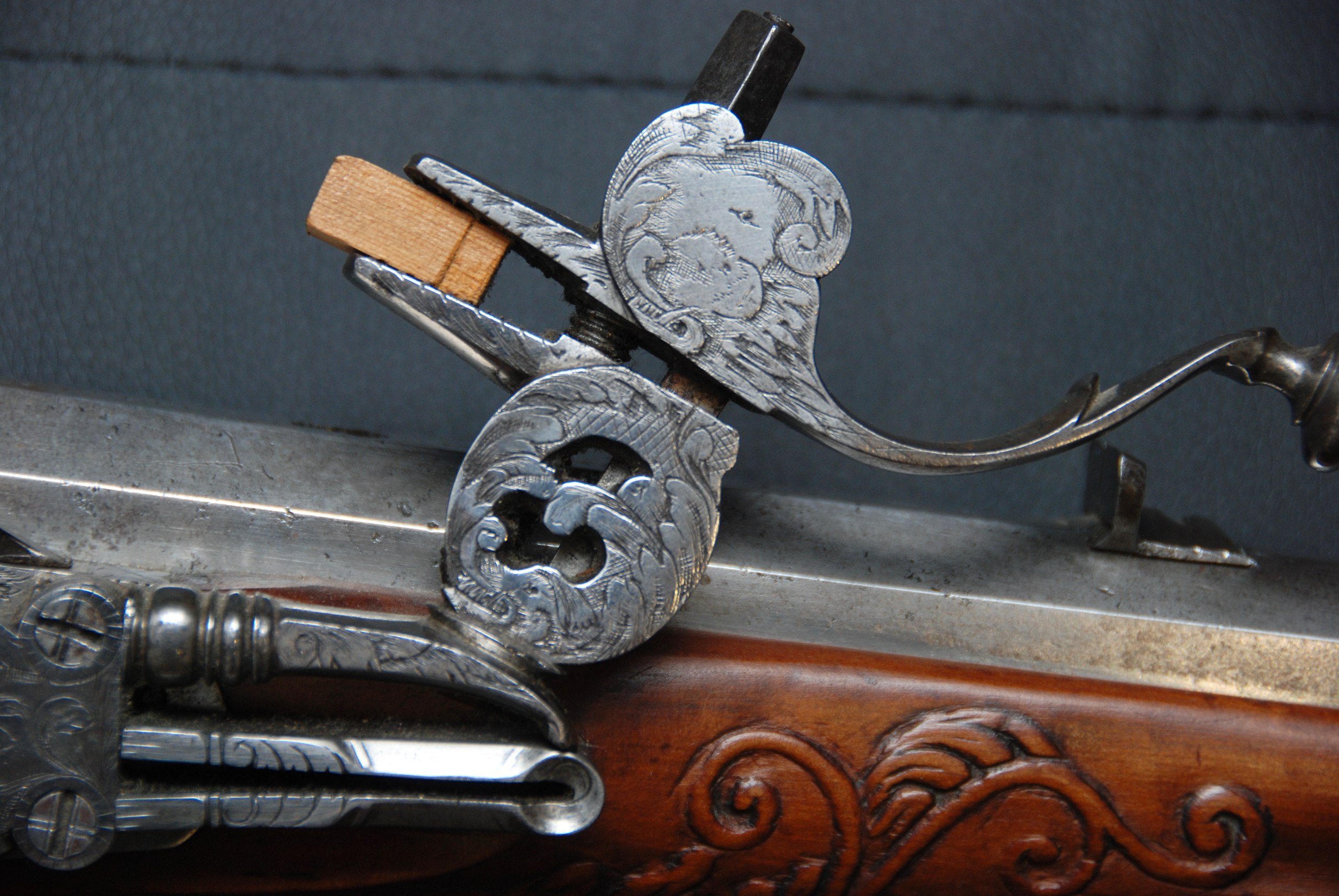 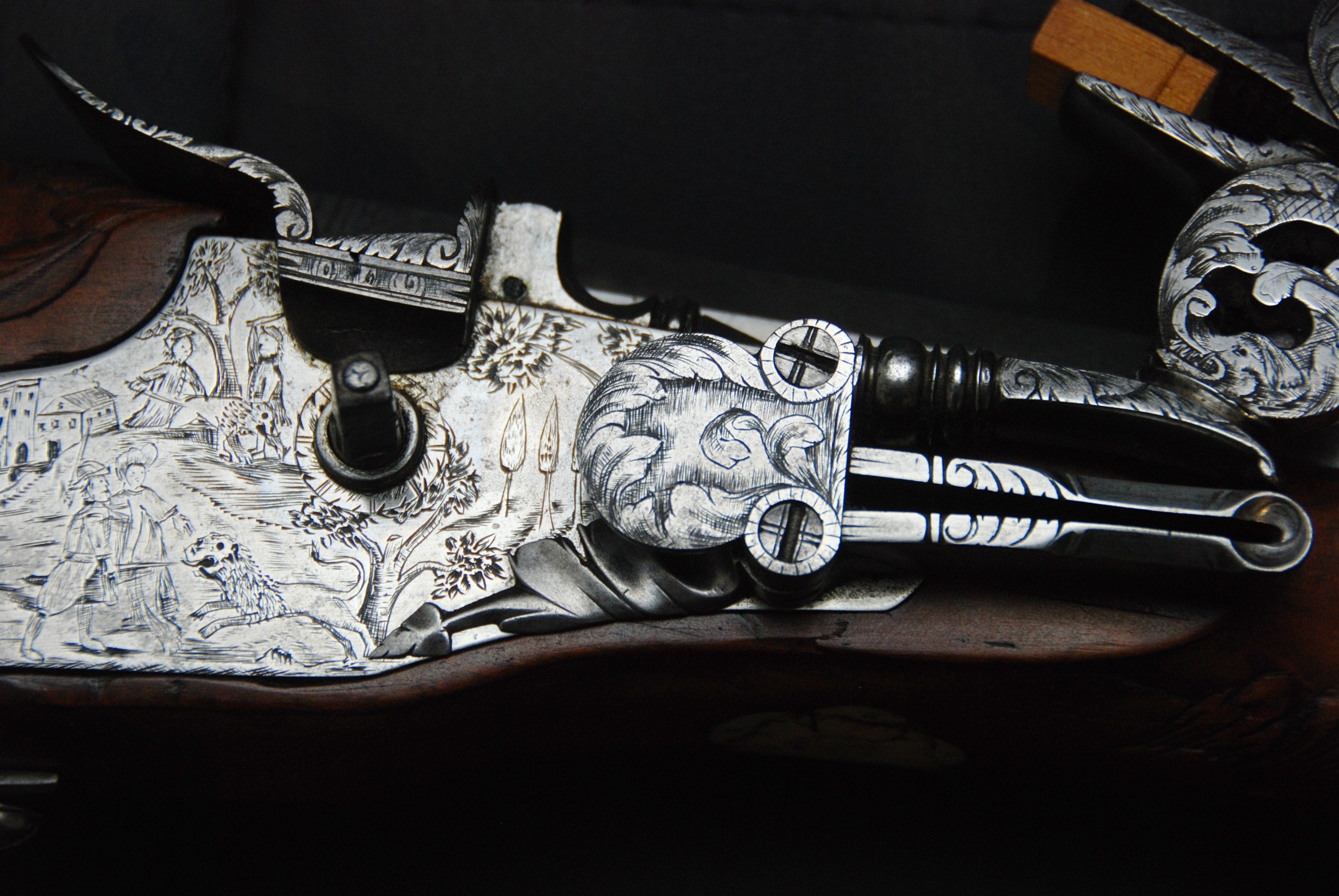 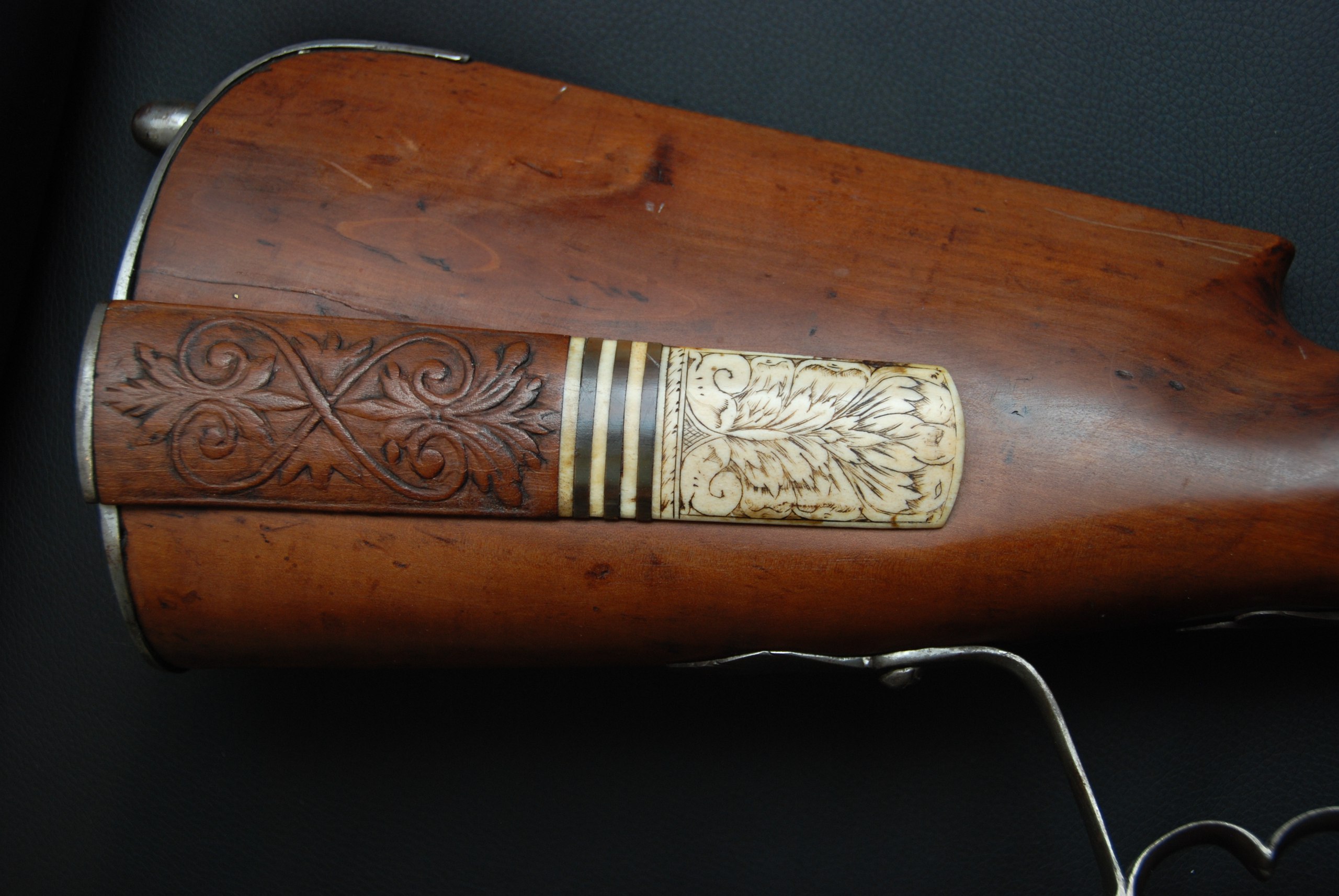 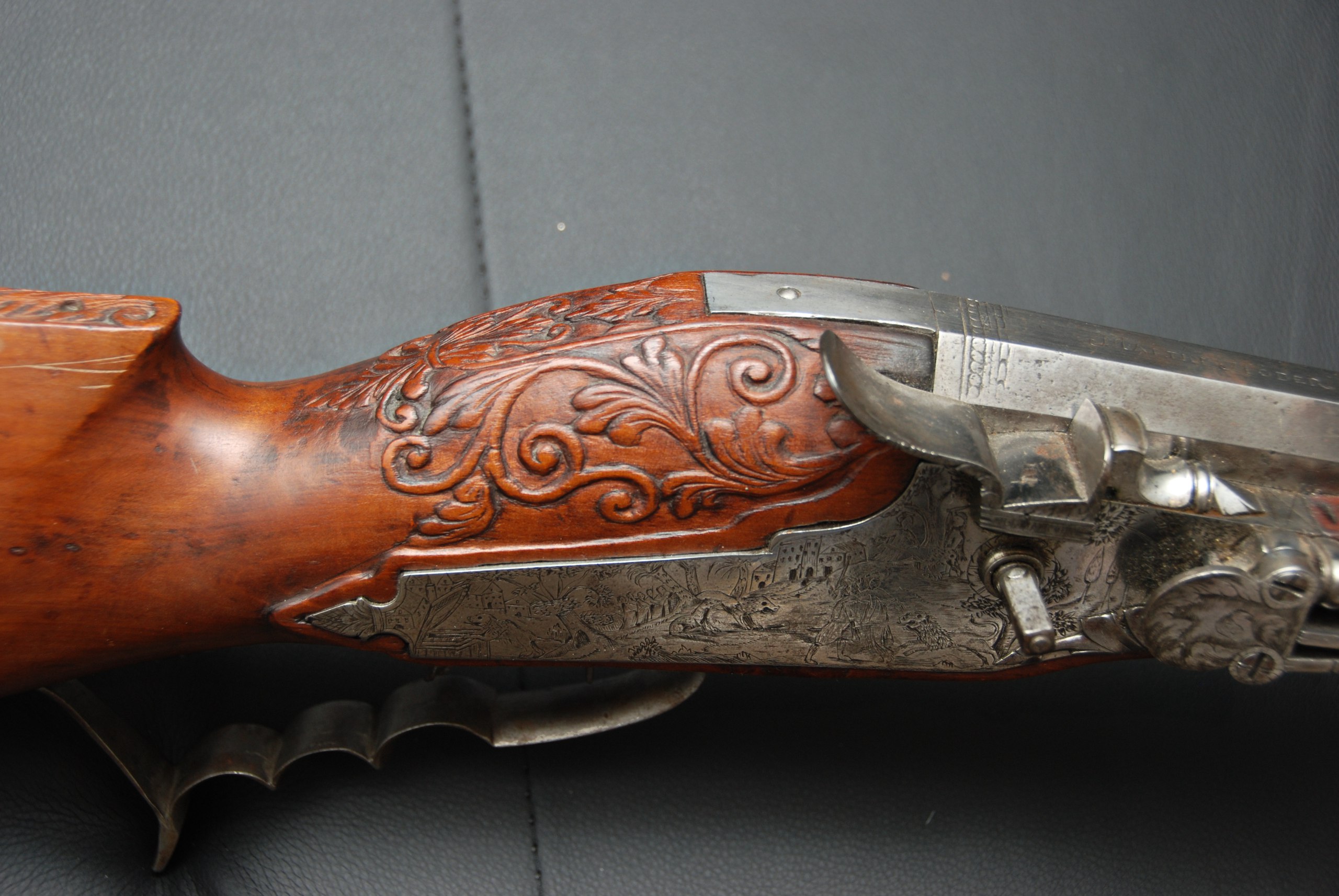 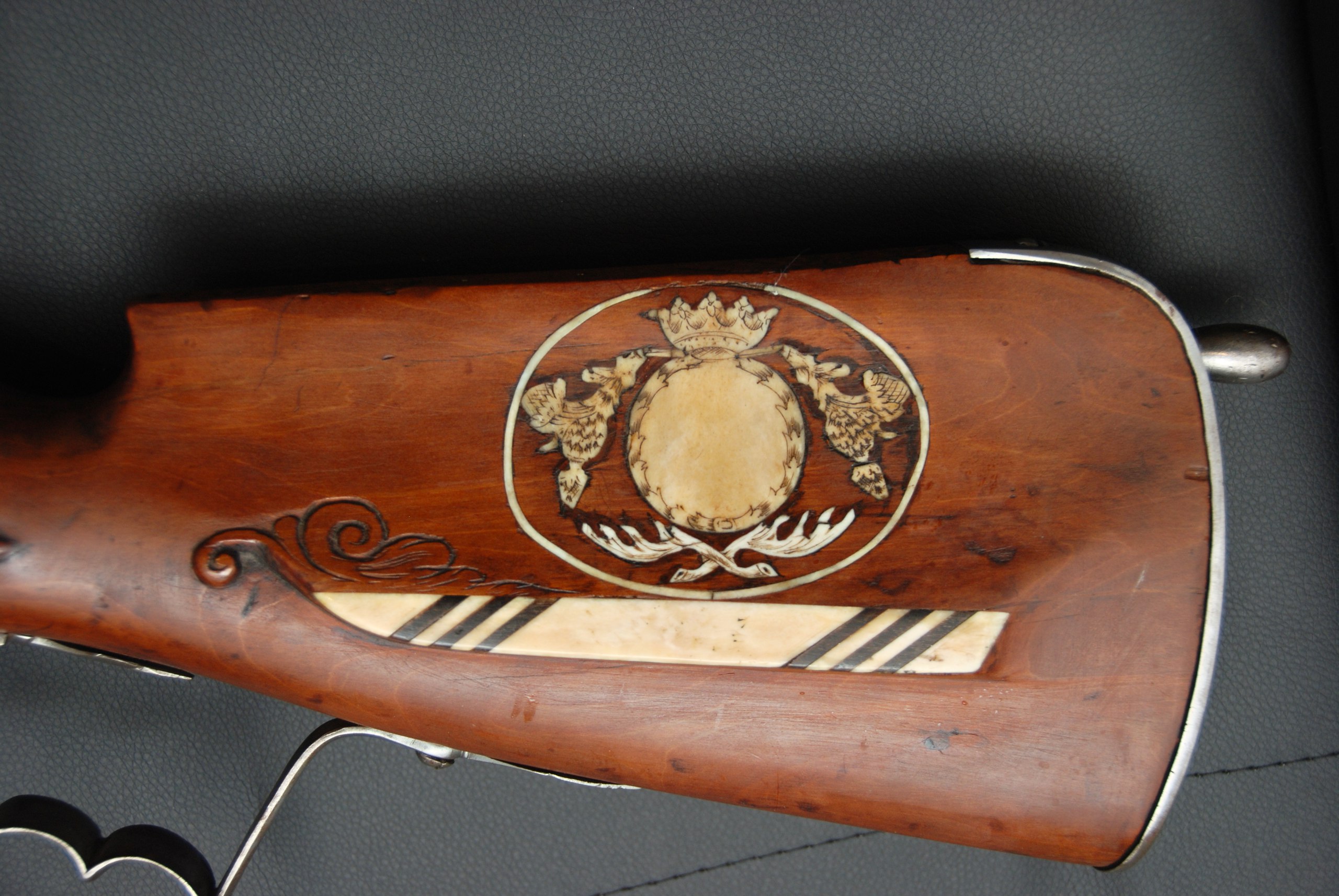 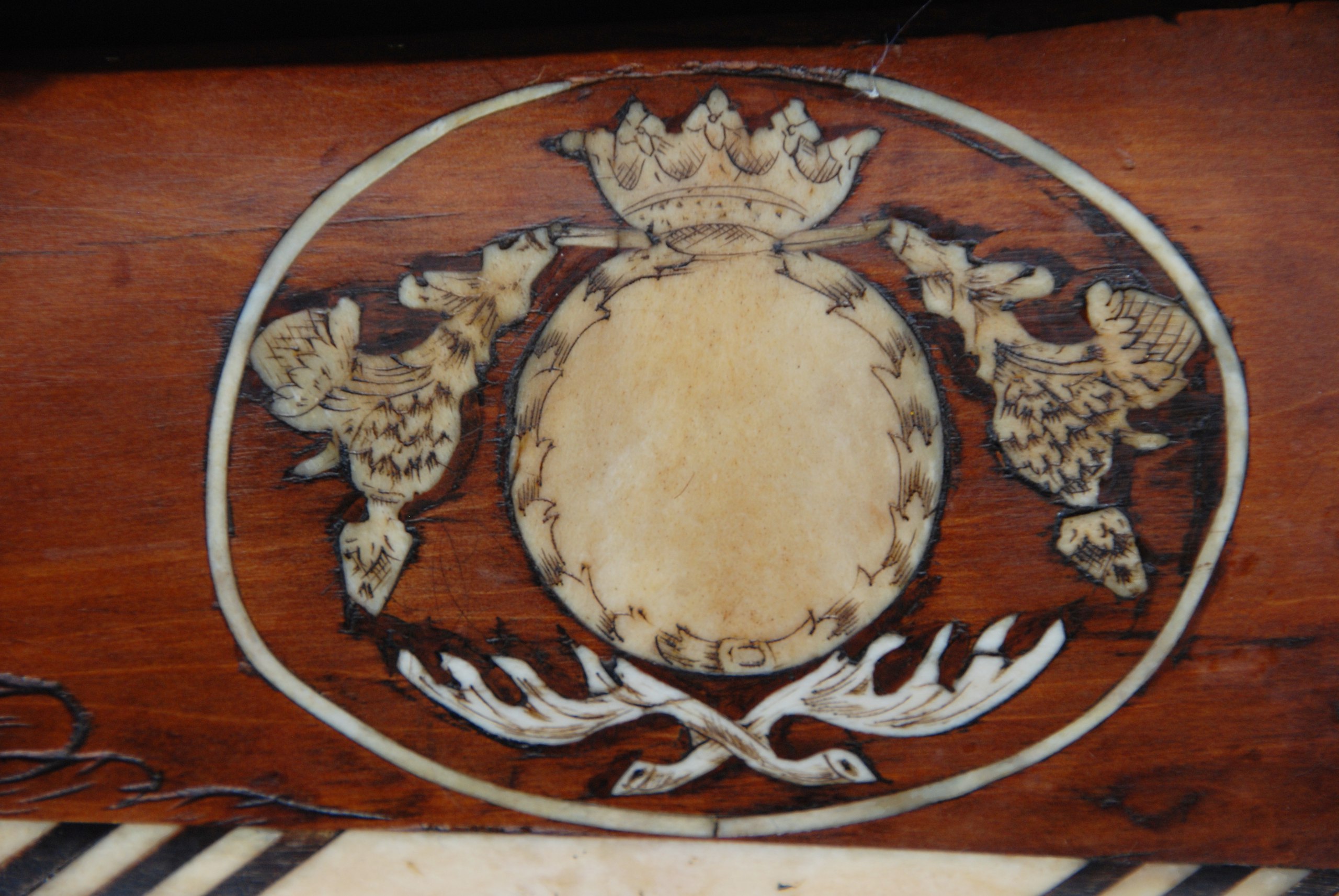 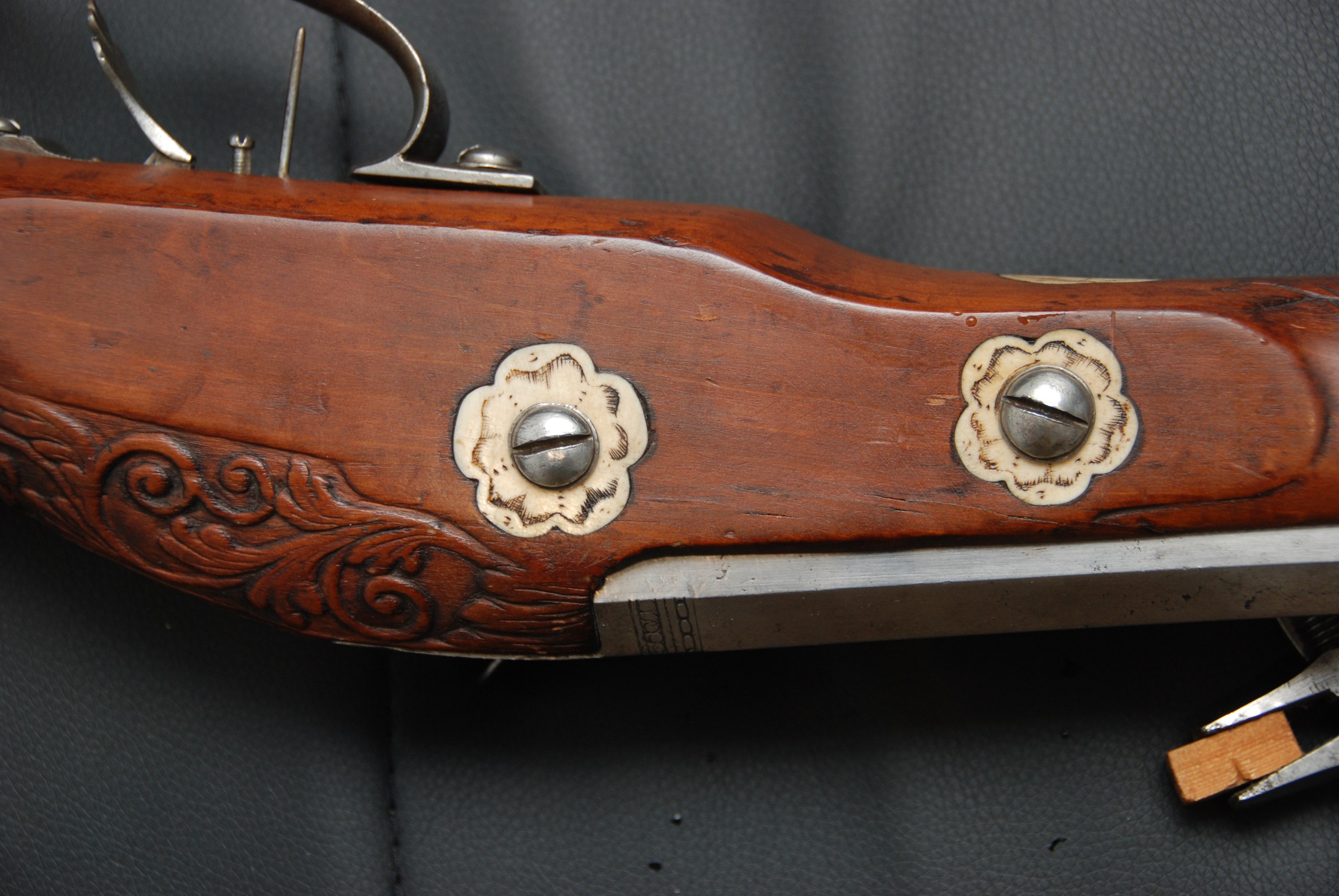 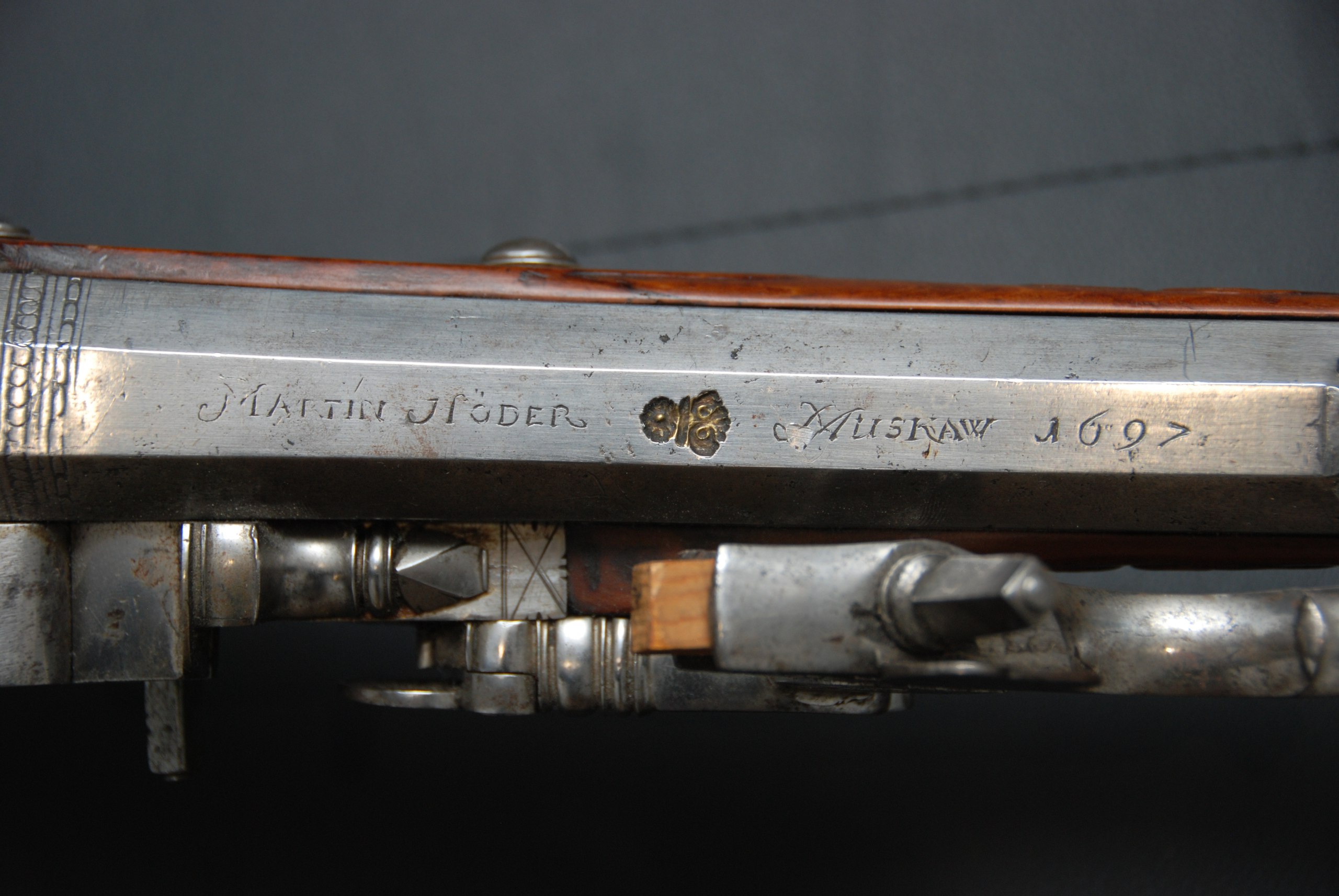 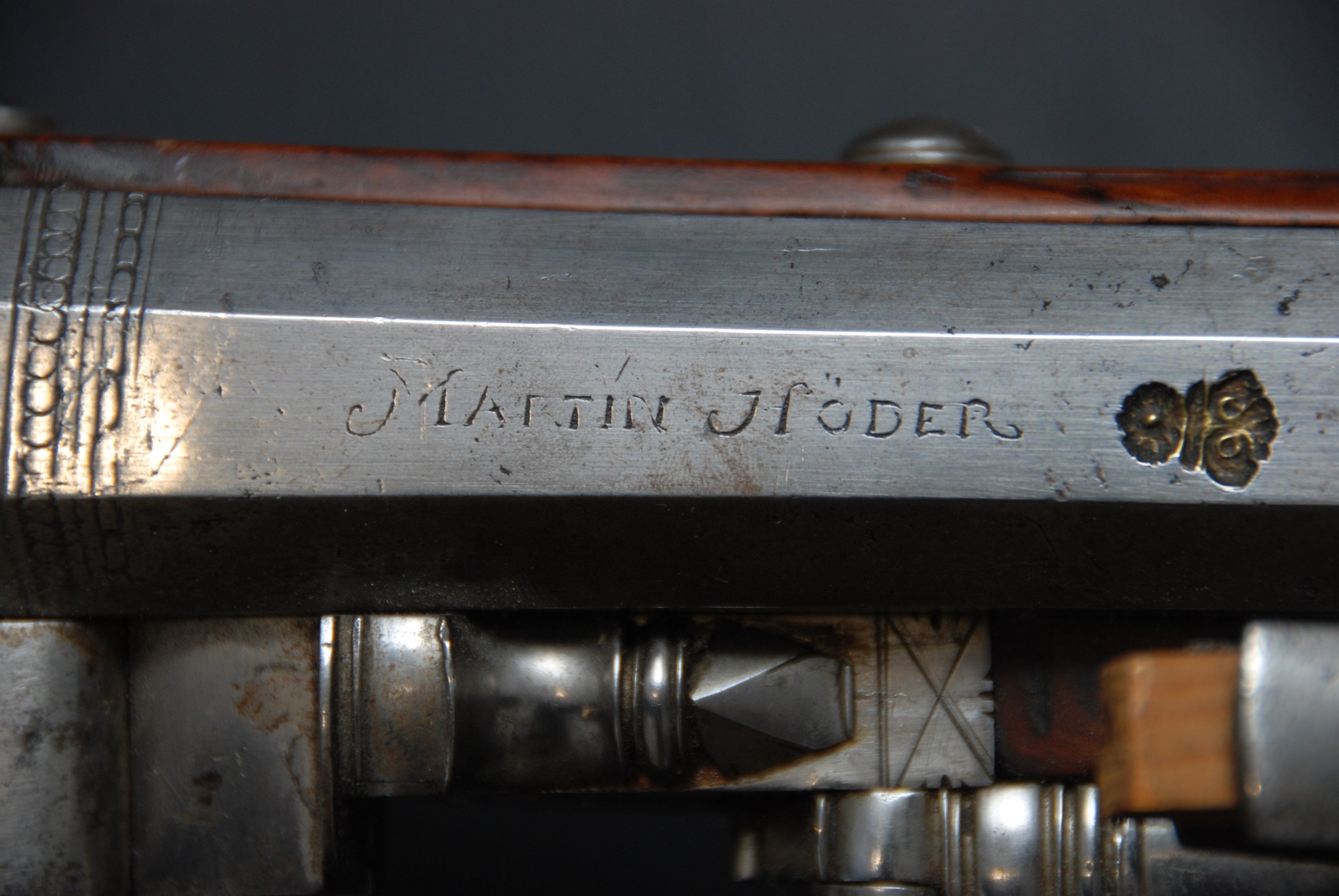 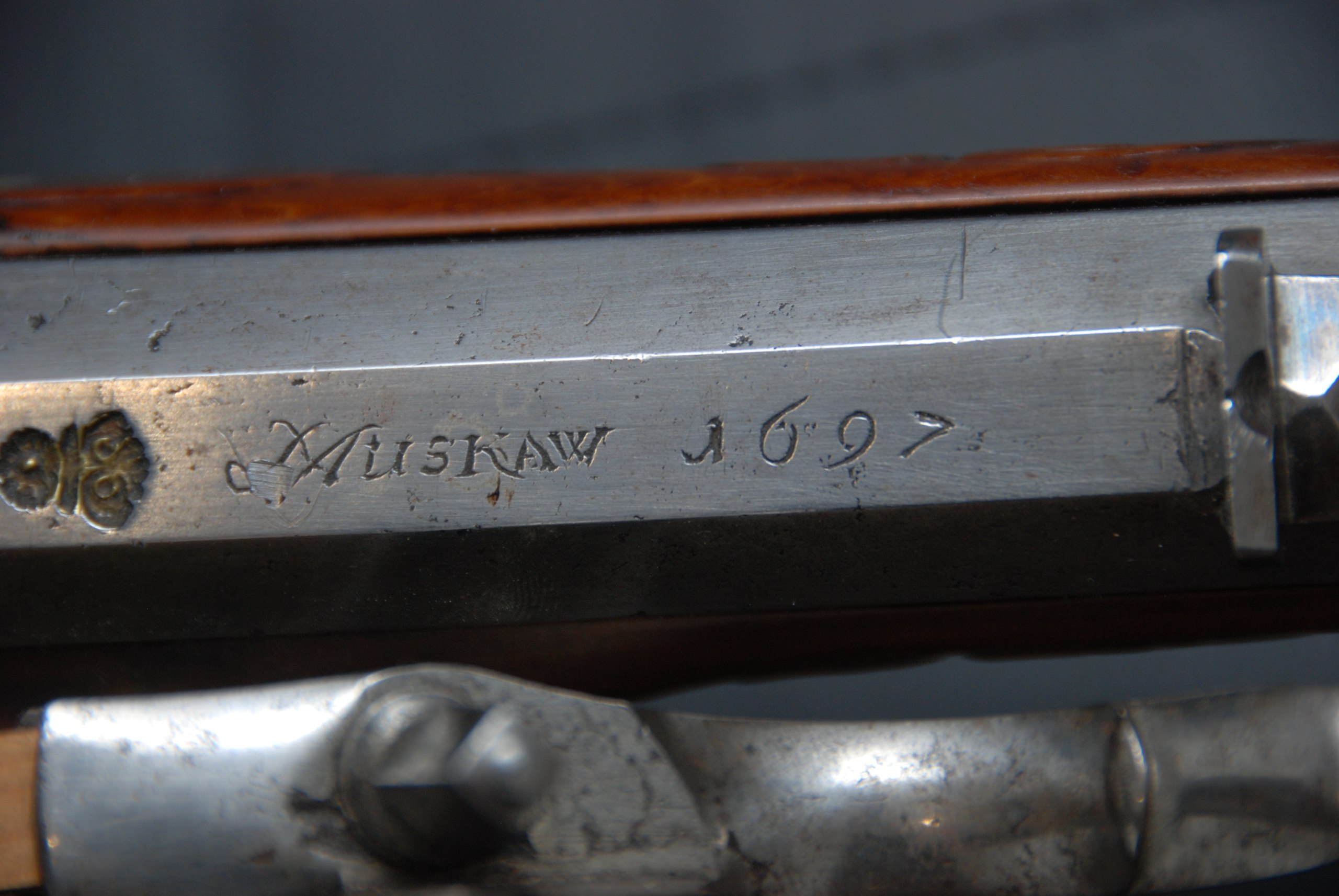 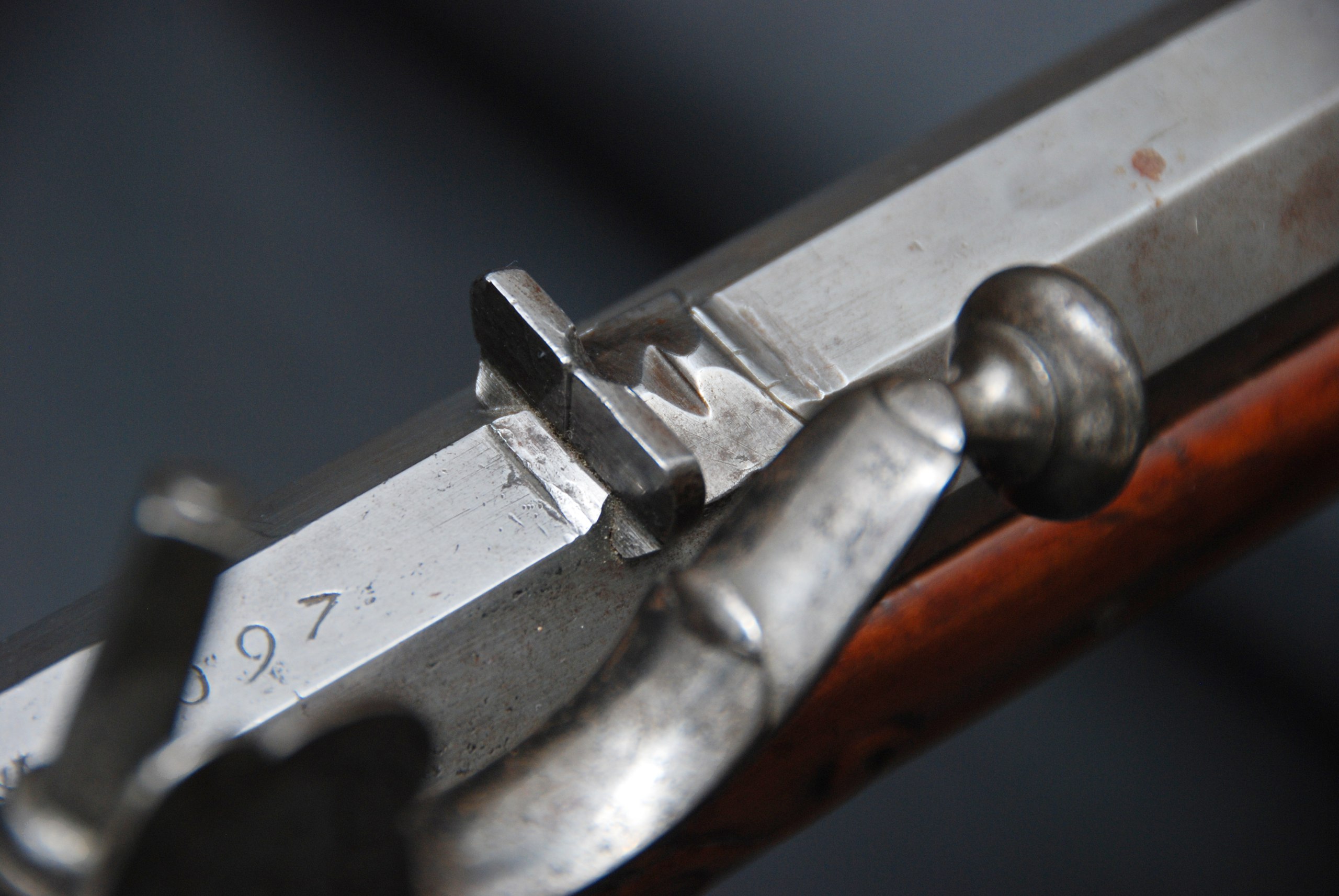 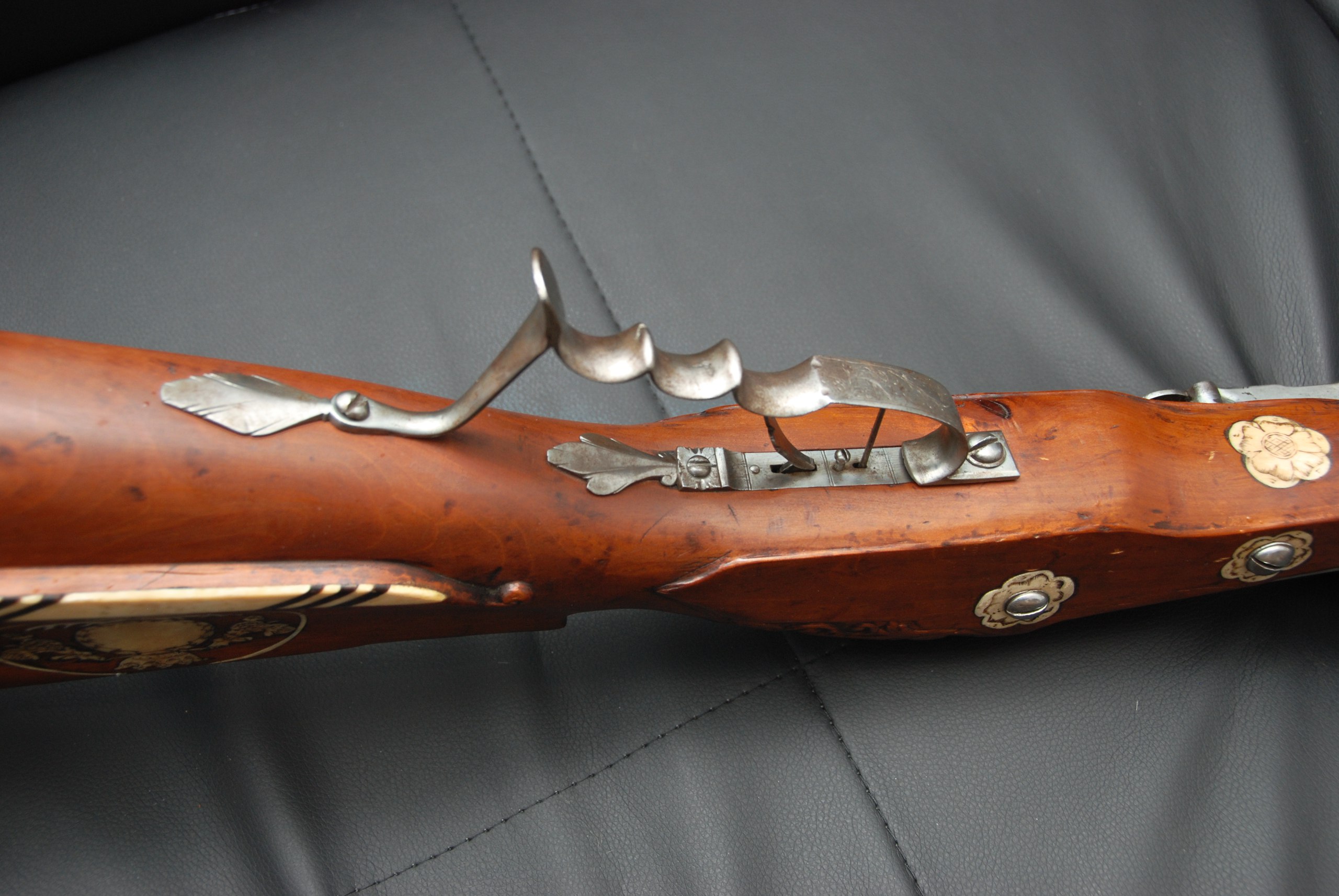 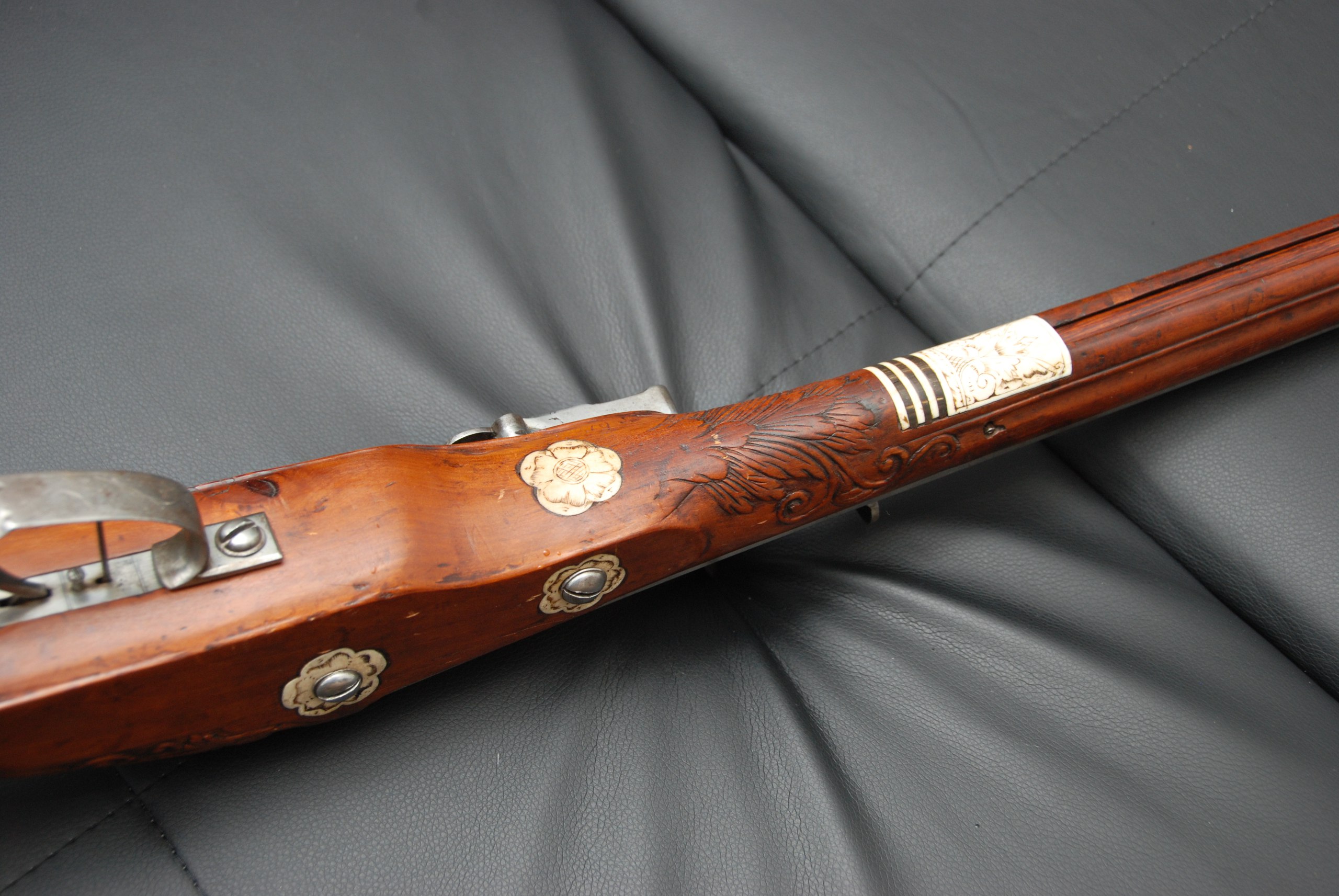 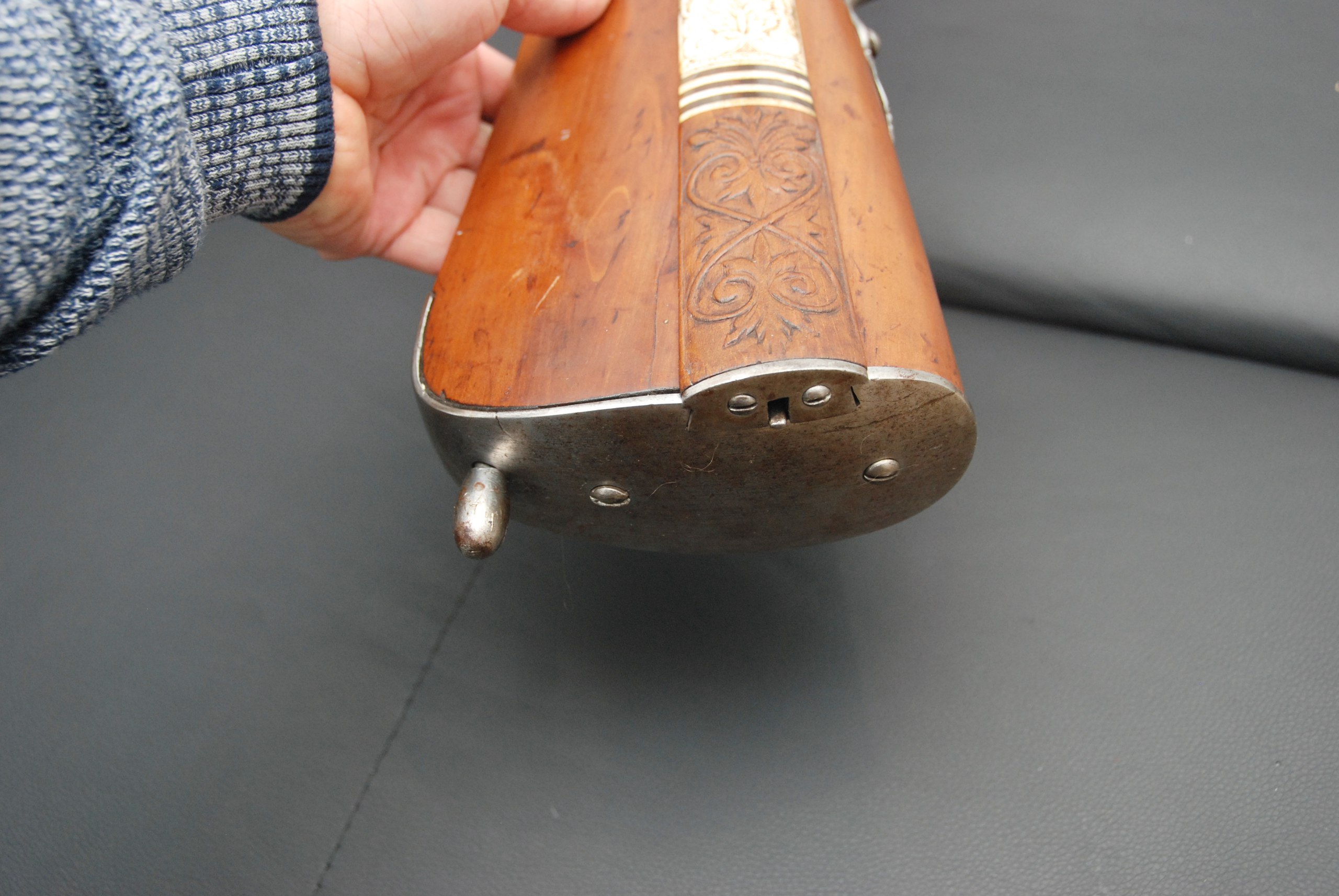 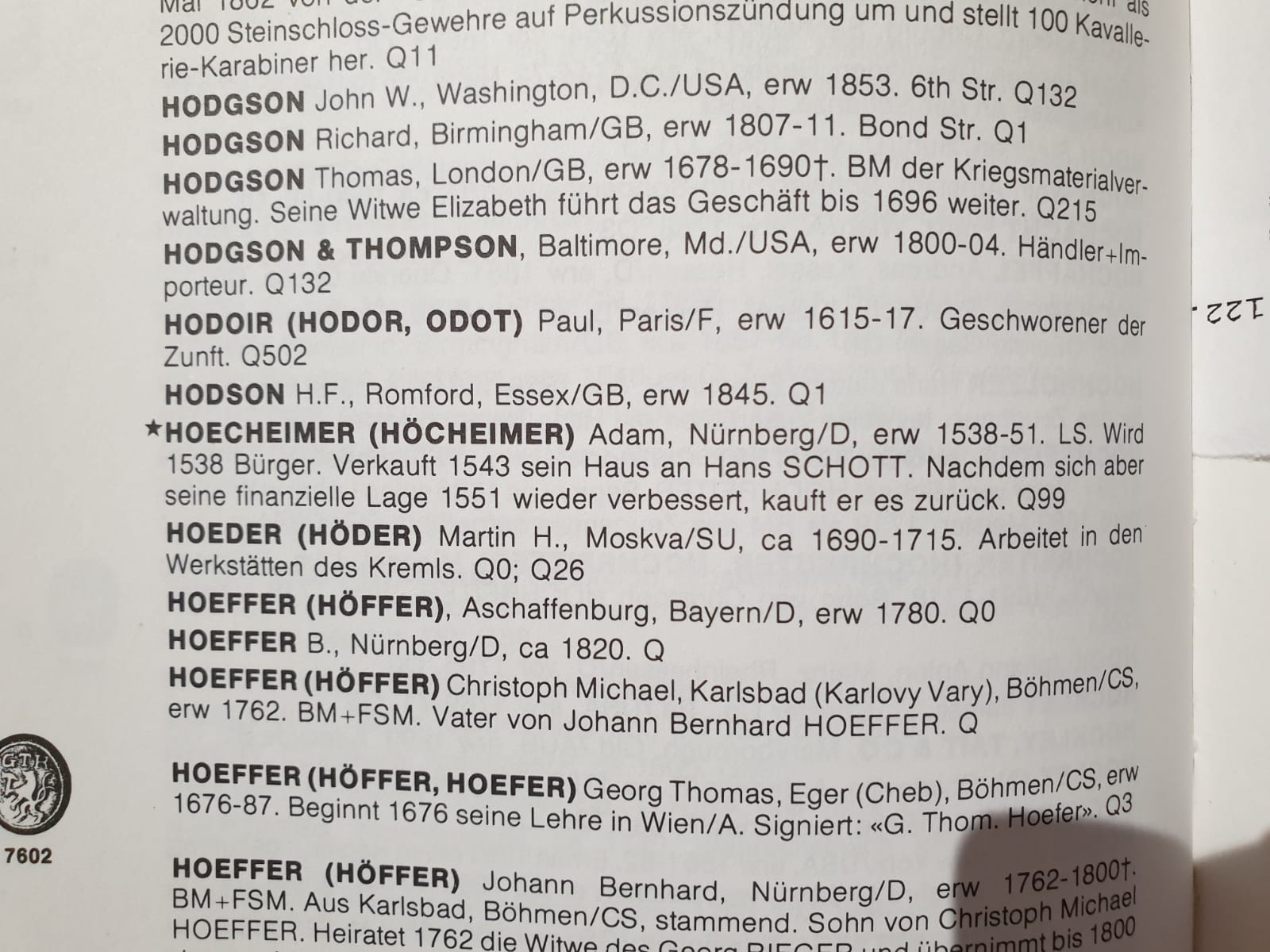 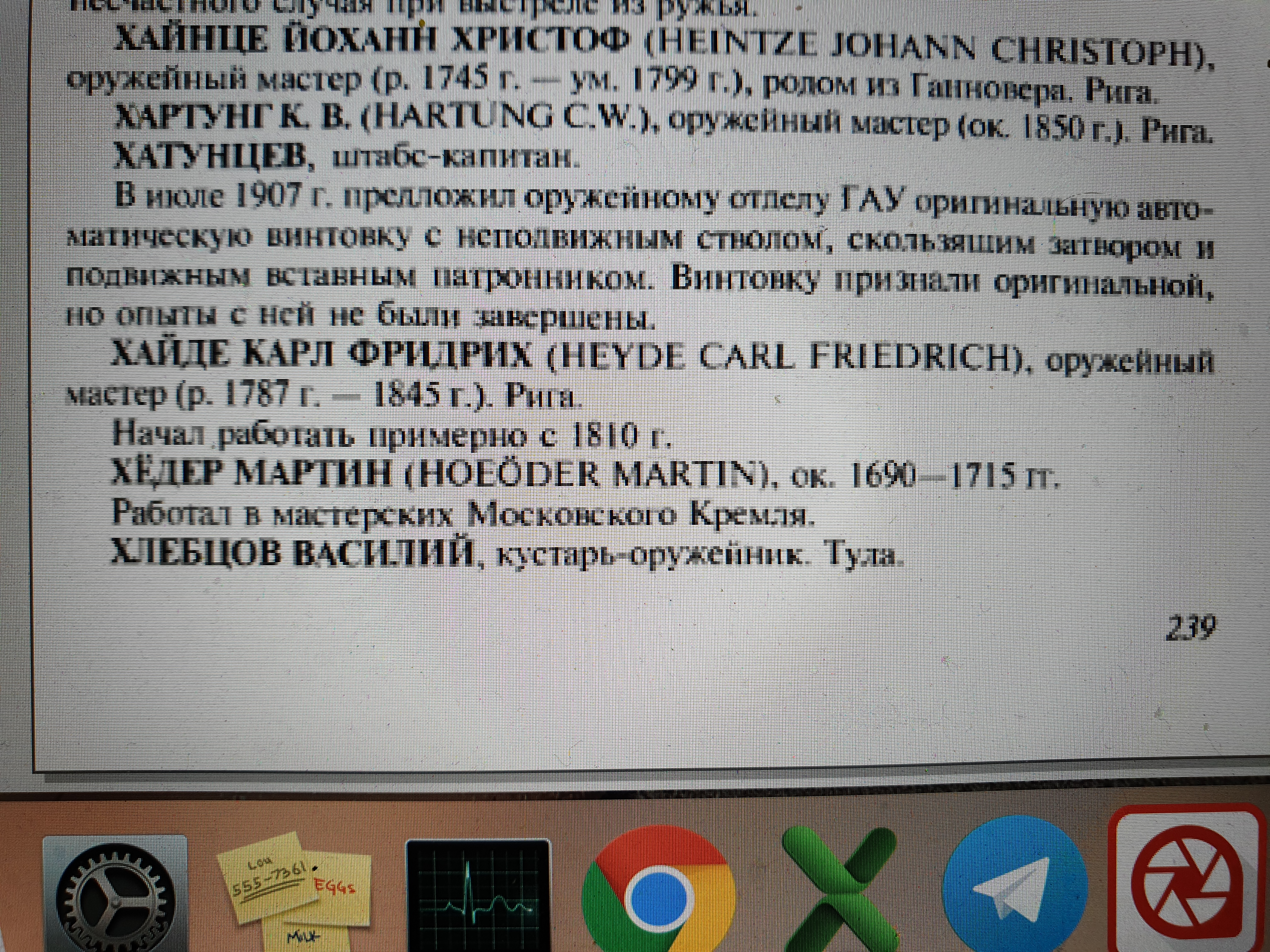 Russian hunting wheellock rifle, the end of the 17th century (1697), the work of the Moscow Kremlin workshops. In 1623, foreign gunsmiths were invited to Moscow to teach gunsmithing. Martin Höder, a gunsmith of German descent, worked in the workshops of the Moscow Kremlin from 1690 to 1715 (three sources: Stokel, Yuri Shokarev "Russian hunting weapons, craftsmen and firms", etc.). A similar gun is in exposition at the Tula Museum of Arms. Wheel Russian weapons were produced in Russia, but are extremely rare, especially in art work. The barrel of the gun is made with rifling, which was an innovation at that time and it can be argued that this is one of the first types of Russian rifled weapons. Over the past 15-20 years, such samples of Russian wheeled weapons did not pass on the antique market.